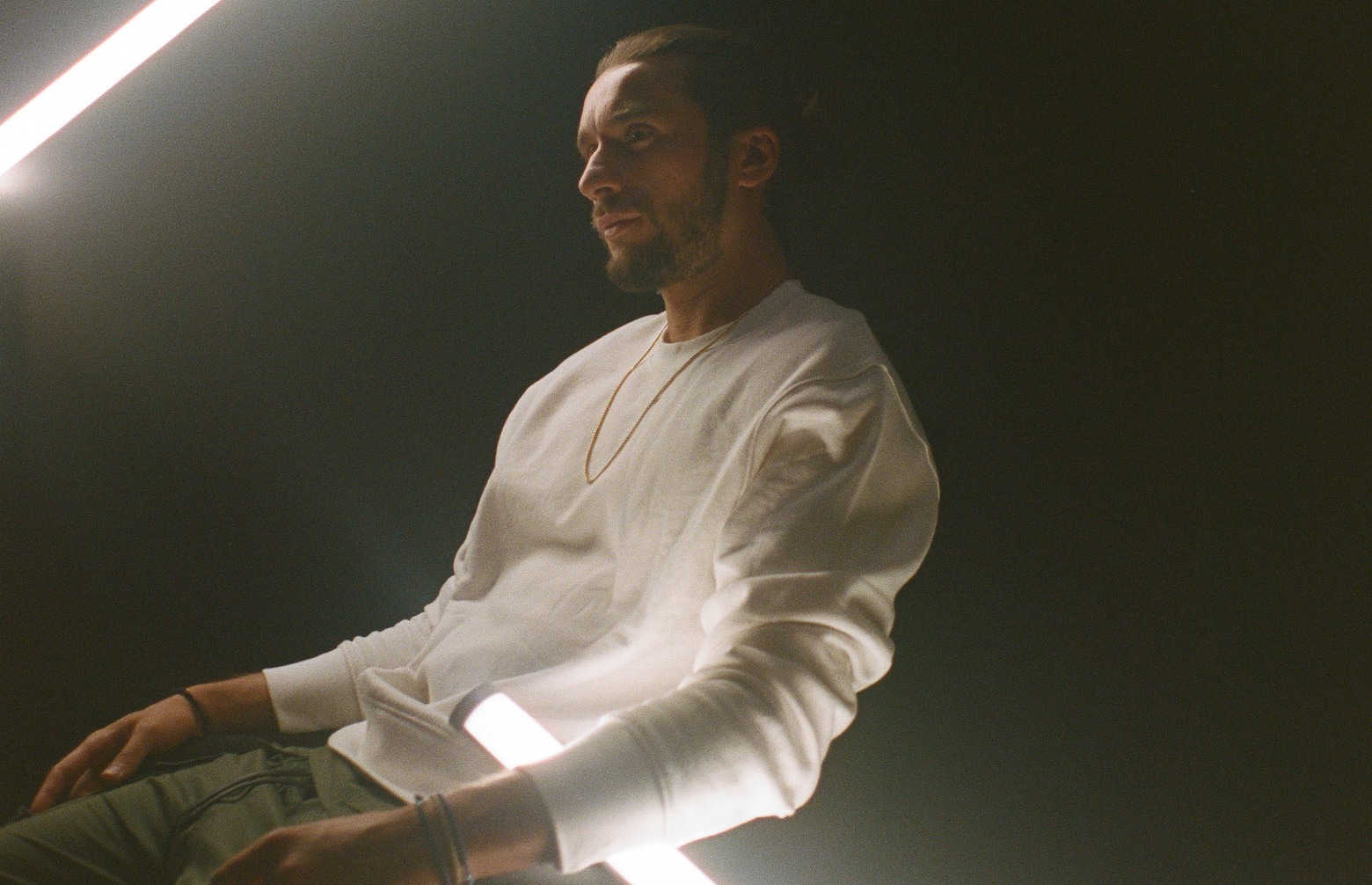 Fast-rising artist Andrew Pololos returns with his third and final single from his forthcoming album Until We Dance (out March 19th). His latest offering, ‘All For You’, features a funky tech-house soundscape and alluring vocals from Naida. Designed with the dancefloor in mind, Pololos’ vivacious cut boasts his knack for studio precision. ‘All For You’ is out now across all streaming platforms via Aquarius Records.

Pololos doesn’t skip a beat on his new single, as Naida’s lush vocals and his rhythmic flair immediately take the stage. Meshing several dance music genres, ‘All For You’ is pushed forward with Afro, Tech, and Club House sensibilities gleaming throughout the track. Naida lends her R&B flair to the track with her vocals gracefully complementing the lively drum-brimming production. The track is destined to become a staple in any after-party setlist, keeping the energy high throughout the early morning hours. The Montreal DJ and producer’s versatile studio prowess is undeniable as he blends an array of instrumentals into a cohesive sonic package. 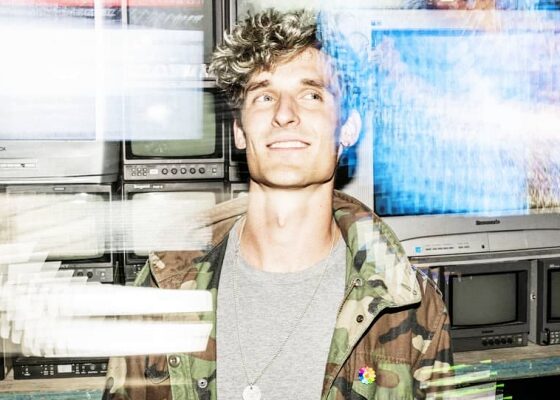 GRiZ Debuts His Virtual Retreat Camp Kulabunga for a Wi…. 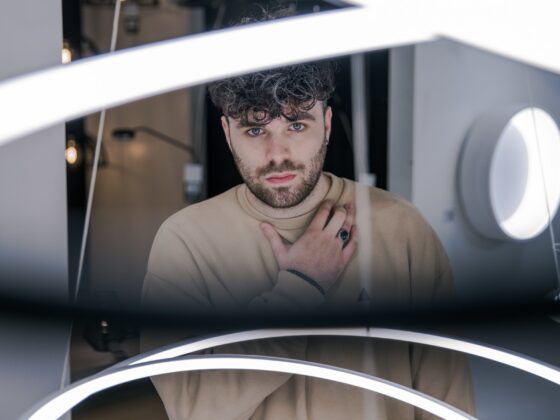 Jerro Returns to Anjunadeep with “Go Back Now&#82….