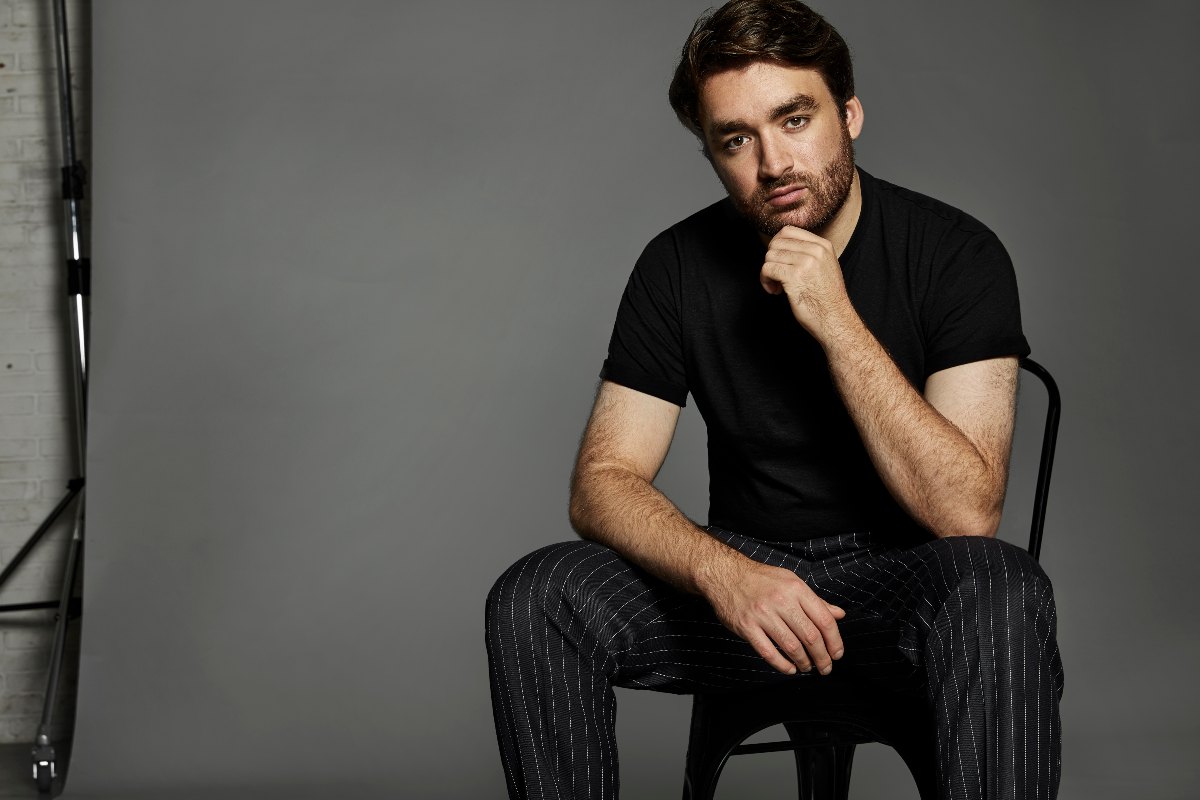 With submissions now open following an announcement on Olivier’s official Instagram page budding producers from all over the world can download the stems to create their remix by signing up to the official Octopus Recordings Discord page here and submit their entries as Soundcloud links via the same page:

Handpicked by Oliver Heldens and Octopus label boss Graham Goodwin (aka Sian), the winner of this potentially career-defining opportunity will have their final production featured on the official Athena remix package in March, alongside techno legends Alex Stein and Ramon Tapia.

The winner will be announced at a very special listening event on Sian’s Octopus Recordings Twitch channel on March 9, with the remix package released one week later on March 16.

For further information and real-time updates, stay tuned to the Octopus Recordings and HI-LO social channels below. 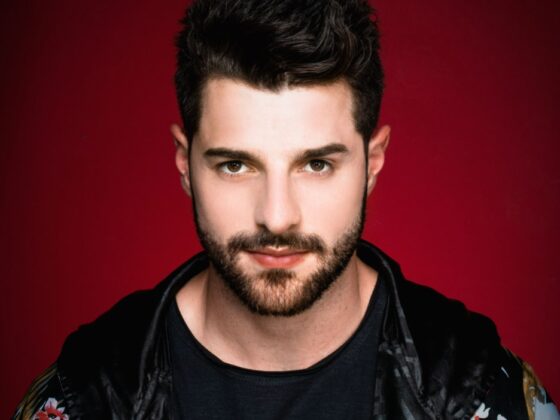 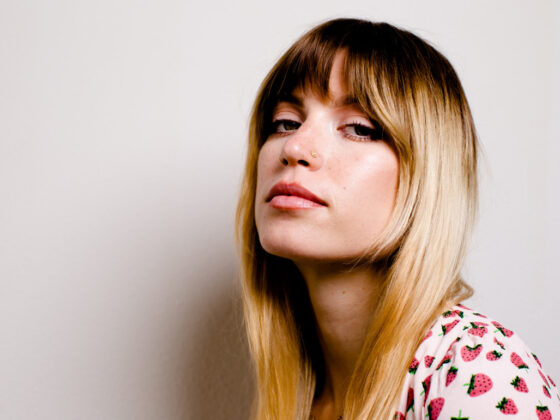