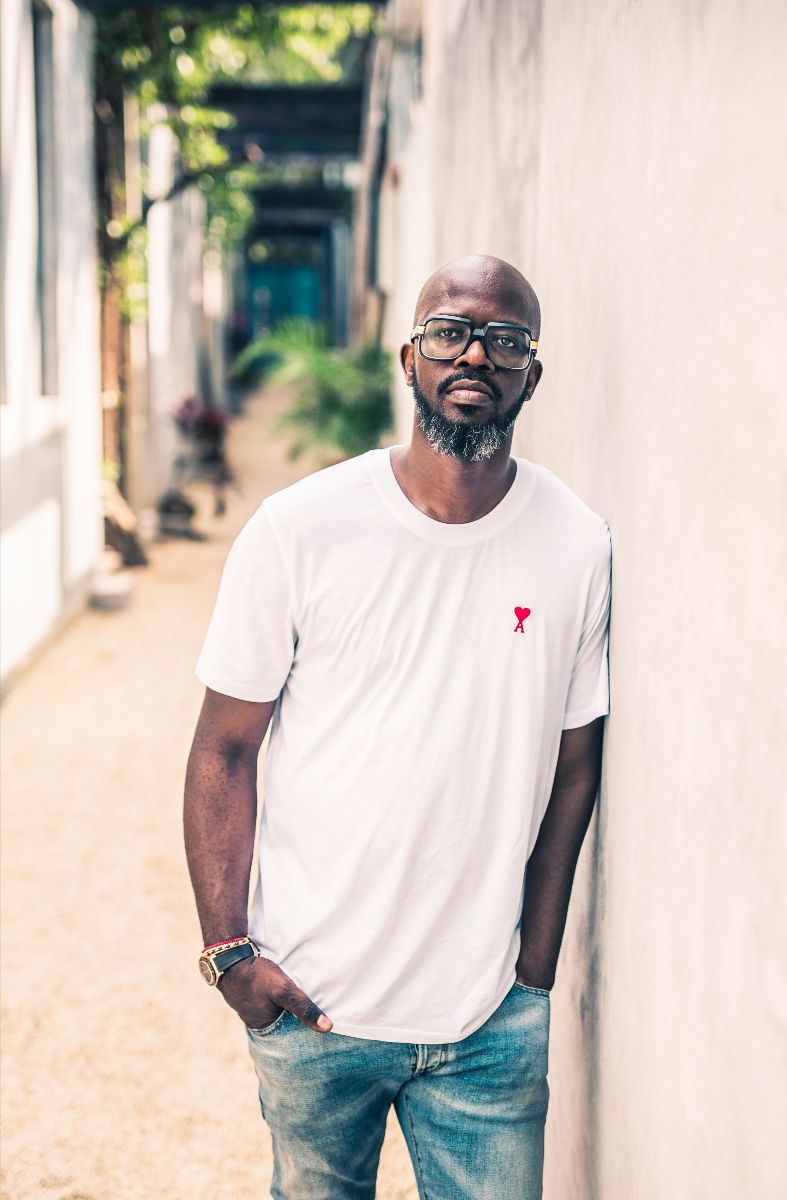 South African dance music icon Black Coffee has finally unveiled his long-awaited and highly anticipated new album Subconsciously, out 5th February. A diverse, wide-ranging release and his first since 2016’s multi-award winning debut LP ‘Pieces Of Me’, Subconsciously explores a multitude of different styles and tempos across its twelve tracks. It is also dominated by collaborations with a string of huge global stars, including Pharrell Williams, David Guetta and Usher to name but three.

Things open with the fluttering vibes of ‘Lost’, featuring Greek artist DJ Angelo and British multi-instrumentalist Jinadu, a melodic, emotion-tinged club cut that sets the tone for the rest of the LP. There are no fewer than seven singles throughout the rest of the record, starting with December’s gospel-evoking ‘You Need Me’, featuring Bronx-born singer and model Maxine Ashley and South African star Sun-El Musician. Chart-topping singer-songwriter Sabrina Claudio then lends her ethereal vocals to ‘SBCNCSLY’, a delicate dance track drenched in warm piano chords and rolling drumlines, pop and R&B superstar Usher links up with Black Coffee on the groove-laden ‘LaLaLa’, a track that topped the South African Airplay Charts when released in 2019, and cultural icon Pharrell Williams contributes to the poignant modern pop energy of ’10 Missed Calls’, with vocals from fellow Grammy winner Jozzy. 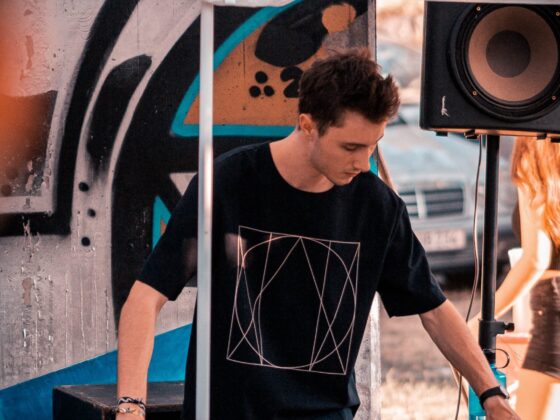 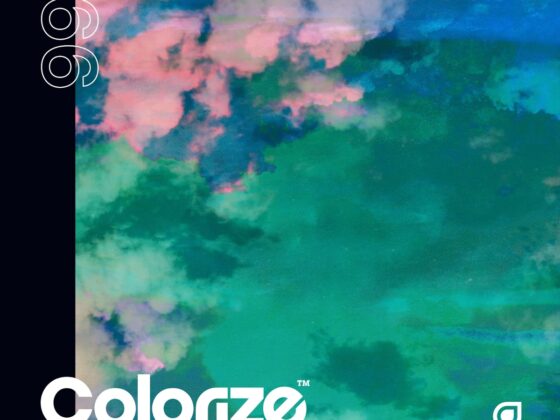