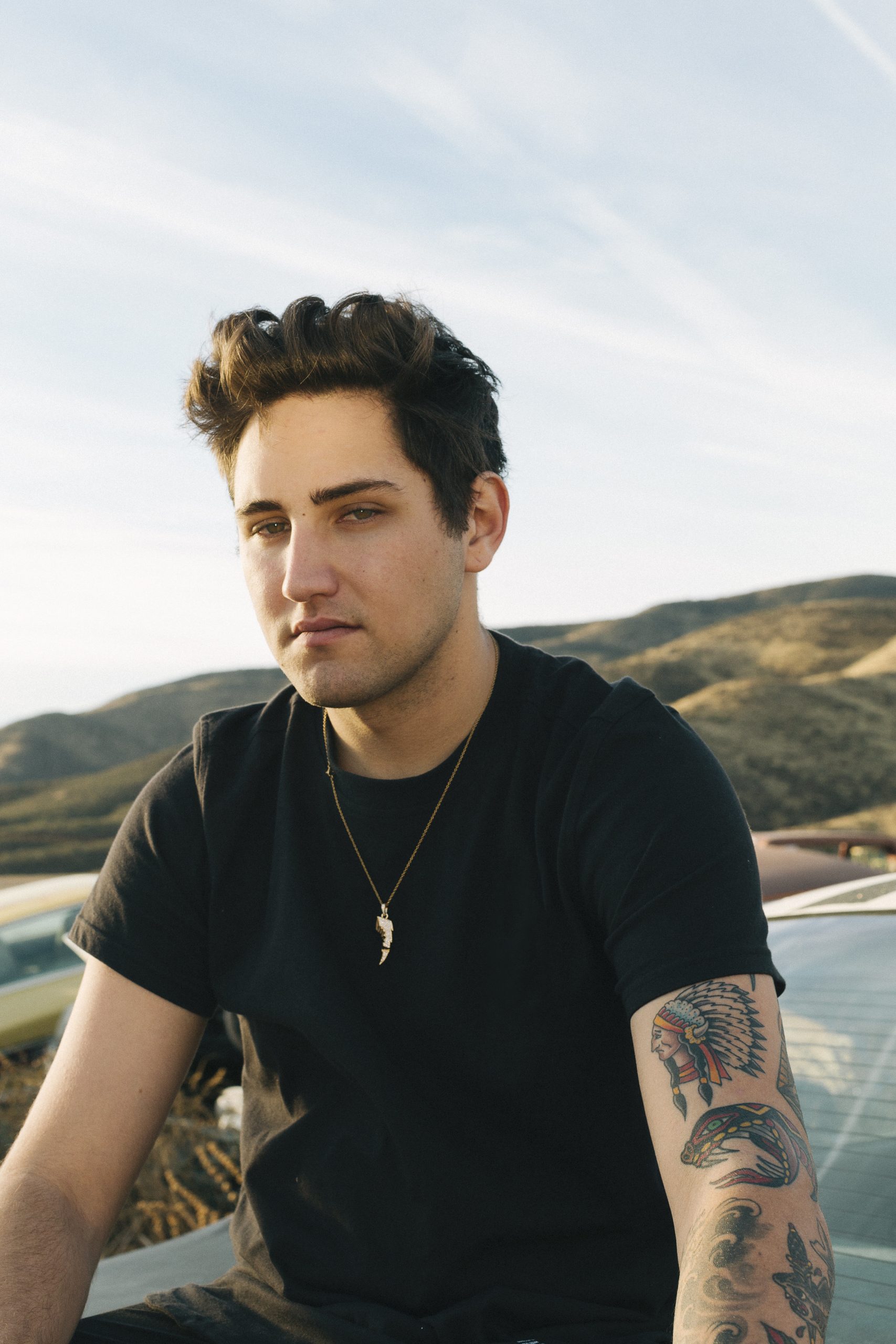 Jauz has remixed the Steve Angello and Laidback Luke classic ‘Show Me Love’ featuring Robin S, out today via Mixmash Records. Combining rousing breakbeats, euphoric piano chords and the most infectious of breakdowns, Jauz’s remix of ‘Show Me Love’ ramps up the rave energy while staying true to the majestic beauty of the original. Released back in 2008, ‘Show Me Love’ was an instant-classic that topped the UK Dance chart and has since amassed 69 million Spotify streams. Jauz’s remix comes as part of a wider package that also features Vintage Culture, Dubdogz, The Stickmen, and Wh0.

Jauz has been dominating the electronic music space for years, scoring a #1 album with The Wise & The Wicked that topped the charts on iTunes dance within 90 minutes of release. He’s released a wealth of hit singles such as ‘Feel The Volume’ (over 30 million streams) and ‘Rock The Party’ (over 25 million streams) and headlined festivals across the globe including Ultra Music Festival, Life Is Beautiful Las Vegas, EDC Japan, Tomorrowland and many more.

A founding member of the legendary trio Swedish House Mafia, Steve Angello is one of the most recognizable names in dance music. He scored UK #1 singles and albums with SHM, while in his more recent solo work has linked up with Pusha T amongst others. An artist of similar stature, Laidback Luke is a dance music phenom who has previously collaborated with the likes of Swedish House Mafia, Lil Jon, Steve Aoki, Martin Solveig and many more. A spine-tingling, rave-ready rework, Jauz’s remix of ‘Show Me Love’ sees the LA artist kick-off the new year just as strongly as he finished the last. 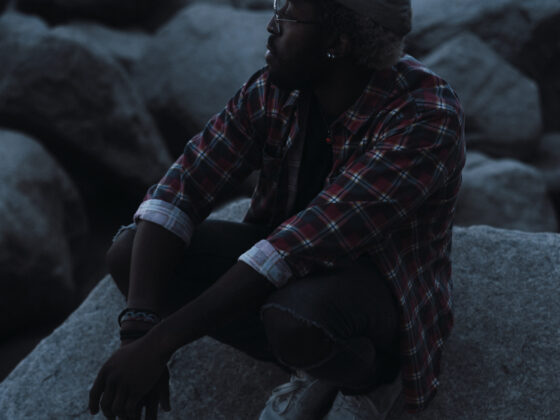 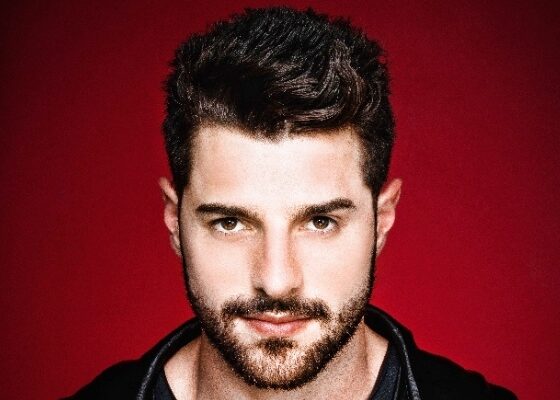 Alok and VIZE Bring the Heat with “Love Again&#82….