ROMBE4T adds his charms once again to the house music genre with his new song, titled “1222 West Madison.” The EDM Maestro is one of the producers of the genre that is on the verge of becoming a household name.  ROMBE4T’s music is incredibly vibrant and often times touches upon current events with the voice of electronica as a spokesperson.

1222 West Madison is an entertaining track and equally daring. The track totes a. wavy groove mixed with repetitive voice samples that add a fair share of intrigue amid its enchanting rhythm. ROMBE4T takes his audience on a  creative journey by opening doors to a cutting-edge techno experience. The track’s irresistible bassline and hazy atmospheric overtones stir up a banquet of traditional house sounds with a modern premise.

In terms of the track’s synergy, 1222 West Madison is reminiscent of the song White Lines by Grandmaster Flash & Melle Mel, but in electronica terms. ROMBE4T inspires us with a visual melody that imprints a theme across our souls like a movie soundtrack which manages to capture house music’s purest essence along society’s edgier borders. 1222 West Madison certainly adds a sense of “noir” to the dance world that is unprecedented and blatantly timeless. 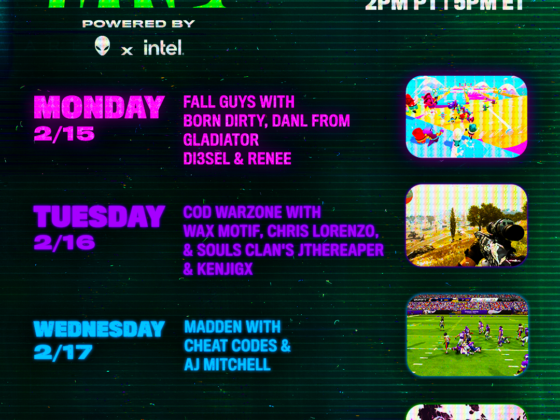 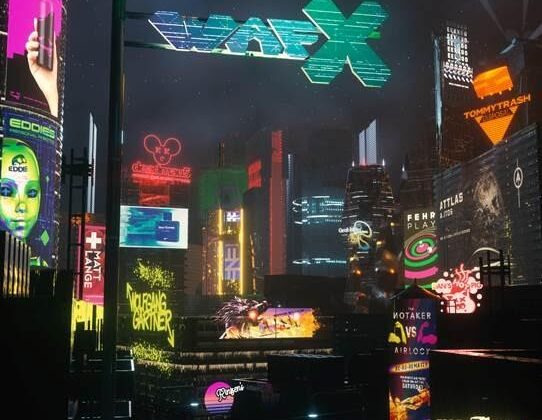