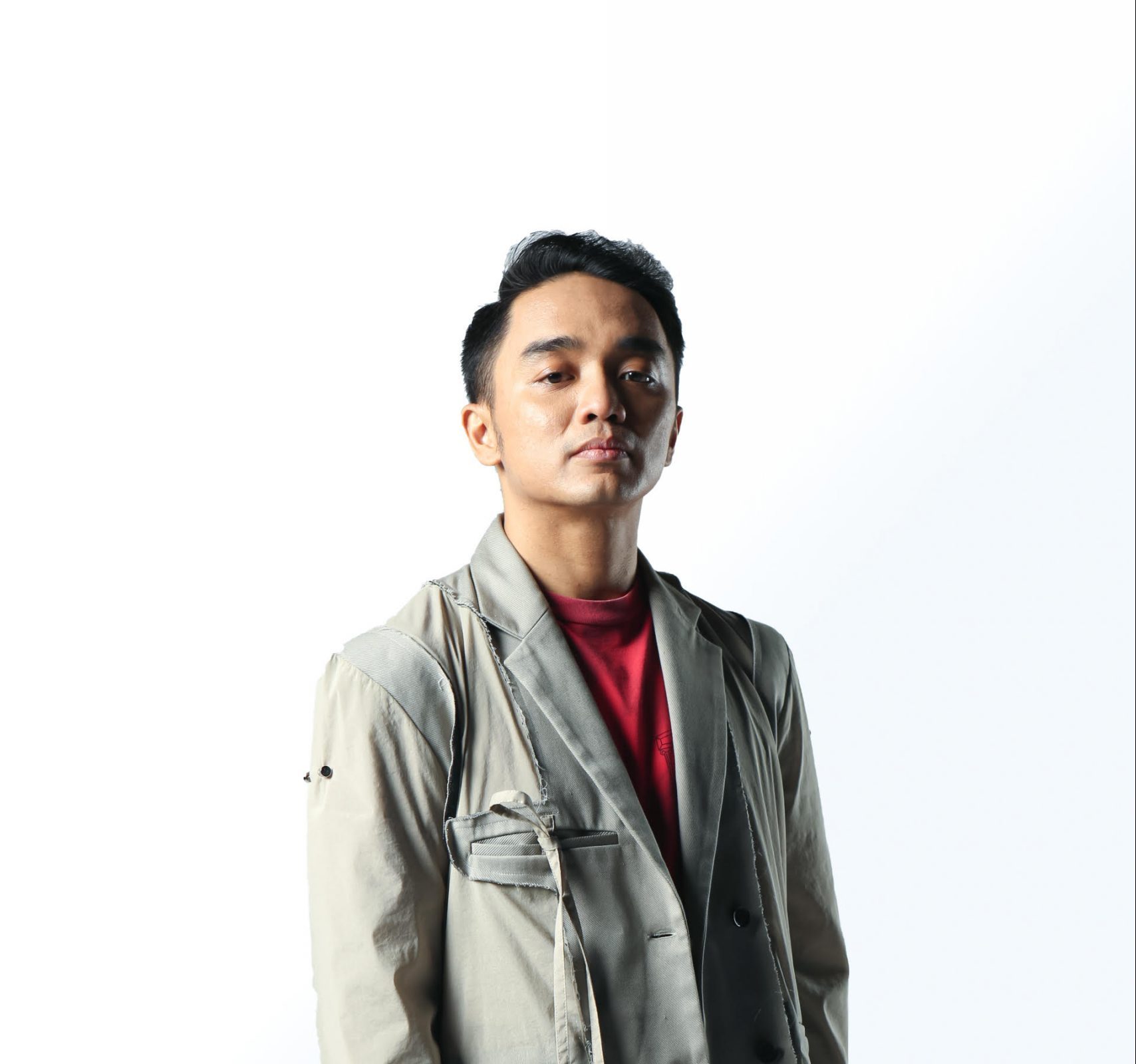 Dipha Barus is one of Indonesia’s most prolific musical minds, and now he has returned for his second musical offering of the year. ‘Flower’ is now out via Ultra Music and is in collaboration with up-and-coming pop singer-songwriter, Jackie Castro. Having released electronic music since 2015, the Eastern talent is well established in the community, this single will immediately catch listeners’ attentions.

‘Flower’ greets listeners with a jubilant and glittering soundscape. With both pop and dance music sensibilities shining throughout, Jackie Castro’s vocals complement Dipha Barus’ uplifting production. Bridging the gap between deep house and electro-pop, Dipha Barus highlights his versatile studio prowess and this single serves as an ode to personal growth and self discovery. ‘Flower’ is a feel-good tune that doesn’t adhere to the confines of one specific genre.

“I met Jackie back in LA when I was at Ultra’s studio. We met, vibed and spontaneously jammed together,” shared Dipha Barus in a press statement. “‘Flower’ is a song about growing and glowing… it’s an appreciation song for a person who has supported another person through their growing process… through thick and thin as the process is never a pretty one. It’s about patience, compassion and being there for the person during the whole process, unconditionally. It’s been a crazy ride working on this song during these strange times, but we did it! So excited to finally get it out there.”

“We wrote this song during a period of time when I was working on becoming a better partner to the person I love,” added Jackie Castro. “It’s about that season of growing pains when you’re dealing with your insecurities and flaws, and as a result you start taking out your unhappiness on the person closest to you. But because they love you and believe in the person you’re going to become, they’re there for you during that whole season, pushing you to be the best version of yourself and being patient with you during your growth. They’re willing to stand in the rain until you flower into the person they always knew you could be.” 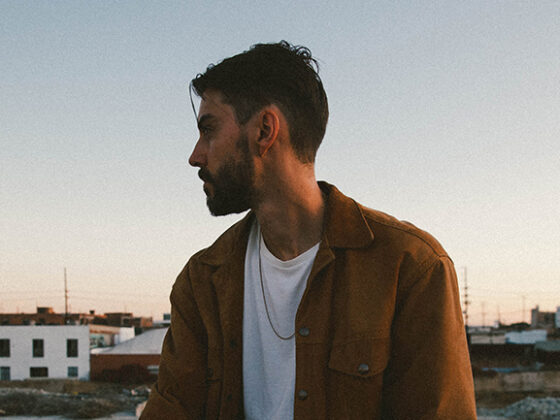 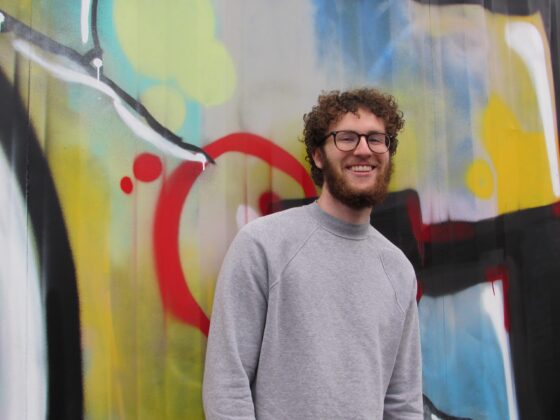 Drinks On Me Debuts Music Video and Single “Movie….