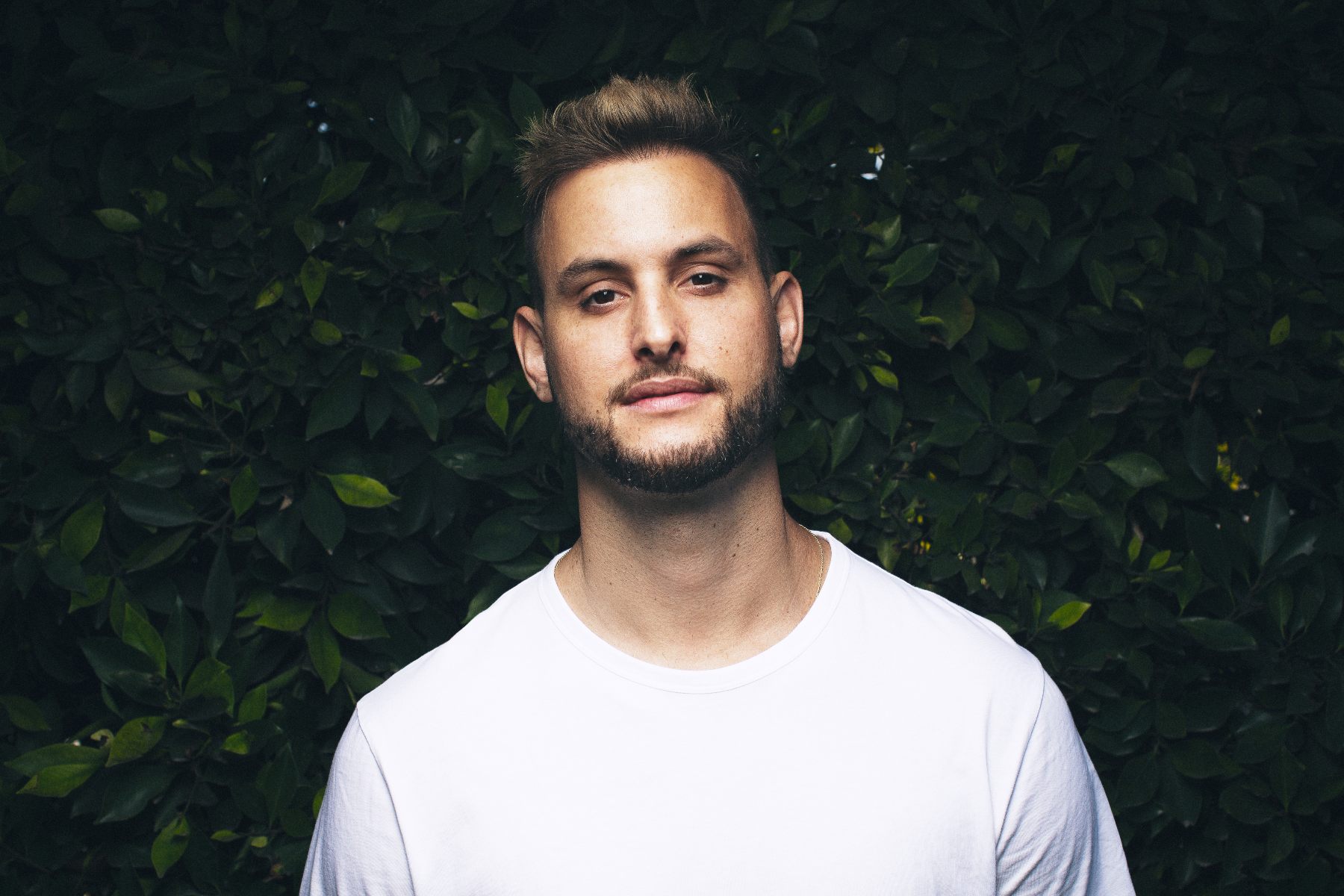 Love is a truly beautiful thing, especially when one is so enamored that they shudder at the thought of ever being apart from the other person. Many songs have tried to capture this indescribable feeling, yet we have found that none have done so as strikingly as MAKJ with his brand-new release on Armada Music, ‘Night Ends’.

Fresh from underlining his broad skill set with ‘Green Light’ and ‘Promises’, MAKJ seals the deal with this third release  on the prestigious imprint. From the captivating chord progressions to the desirous vocals to the catchy guitar theme, ‘Night Ends’ is the perfect love record for a late-night.

“‘Night Ends’ marks another pivotal moment for me, as I’ve only released one other female vocal record in my career as an artist. Working on club-friendly records again as the world is trying to get back to normal has been a lot of fun, and it also gave me the opportunity to work with amazing artists such as Raphaella, who sang on ‘Night Ends’.” -MAKJ 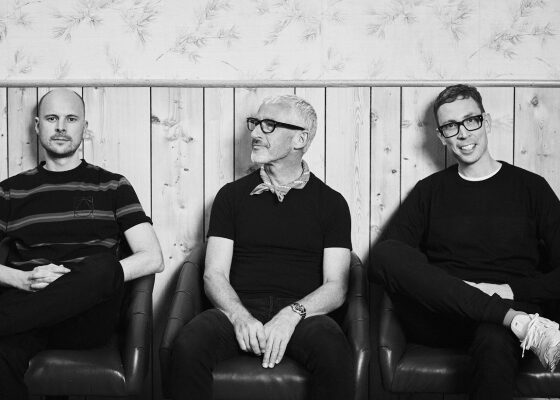 Above & Beyond Announce Weekend-Long Group Therapy…. 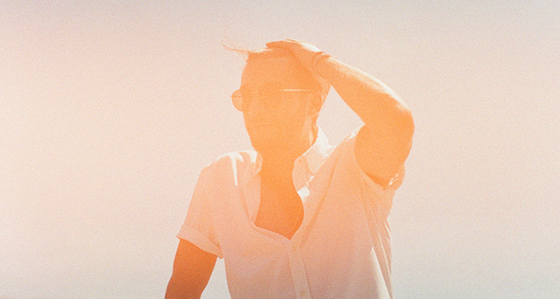 Andrew Pololos Rings in the Summer With Debut Album, &#….