There are very few cities that can lay claim to feeling, an idea, and a community as their identity such as Chicago. House music remains the city’s gift to the music world, a sound that has shifted shape and style as it travels, relinquishing boundaries and connecting fans. Such stands as the ethos of ARC Music Festival, a fresh immersive dance music event set to gather a global audience Labor Day Weekend 2021 at Chicago’s Union Park. Taking over the birthplace of house music on Labor Day Weekend this year, ARC  is championing more underground electronic leaning programming.

From the basement clubs of Europe, to the beaches of Ibiza and Tulum, to iconic festival stages around the world, each setting has its own lasting impact on the sounds born from the warehouses of the midwest. ARC plans to act as the energizing force by which electronic music’s vast scenes and tribes may converge for an immersive and distinctly Chicago experience, representing the home of house music which has ironically yet to be represented on the global festival circuit.

This inaugural year of the debut festival welcomes modern house music icons such as FISHER, Patrick Topping, Seth Troxler, Hot Since 82, Camelphat, Meduza, Will Clarke, Mason Maynard, Bob Moses, alongside Chicago’s own heroes Derrick Carter, Gene Farris, DJ Pierre, DJ Heather, and Hiroko Yamamura. The international techno scene will be represented by Deborah de Luca, Luciano, and Nicole Moudaber while ZHU brings his renowned multi-genre live performances to center stage in Chicago. It’s this diverse programming that will come to illustrate the ARC curation, bridging genres and acting as the connective tissue between the scene’s contemporary innovators and the city’s founding members of dance. General tickets will be on sale this April 15 here. Payment plans and travel packages will also be available, be on the lookout! 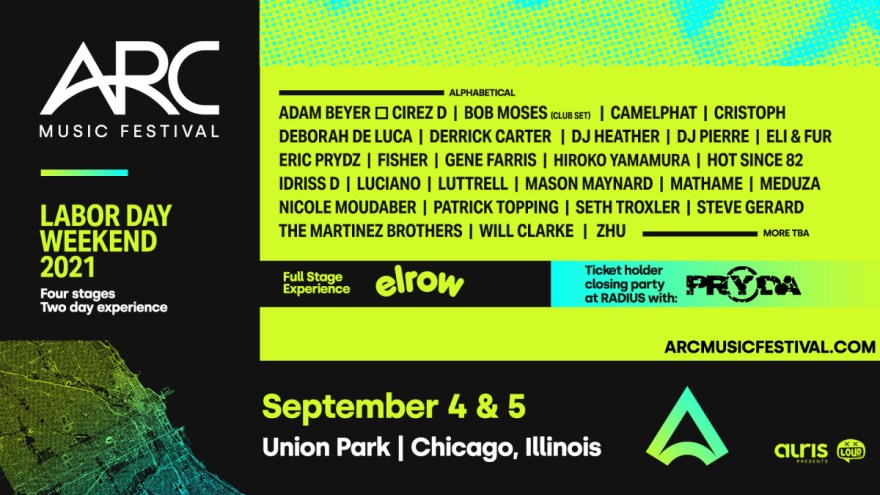 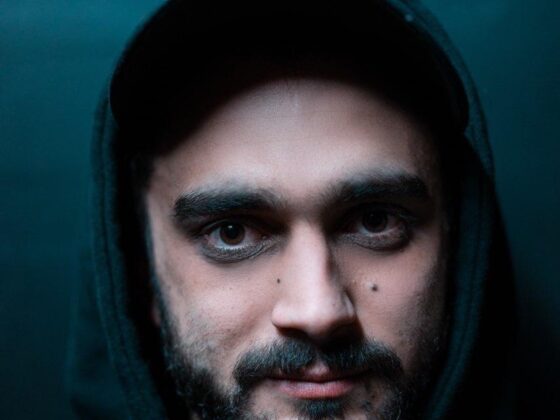 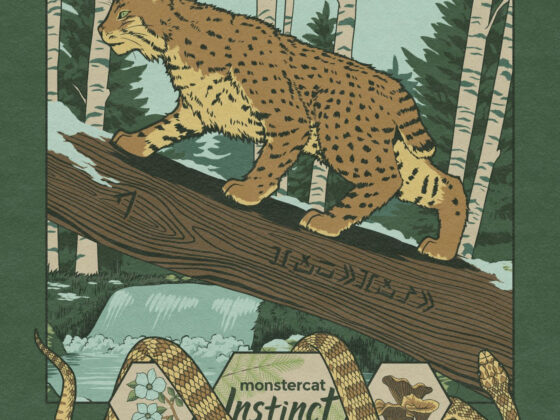