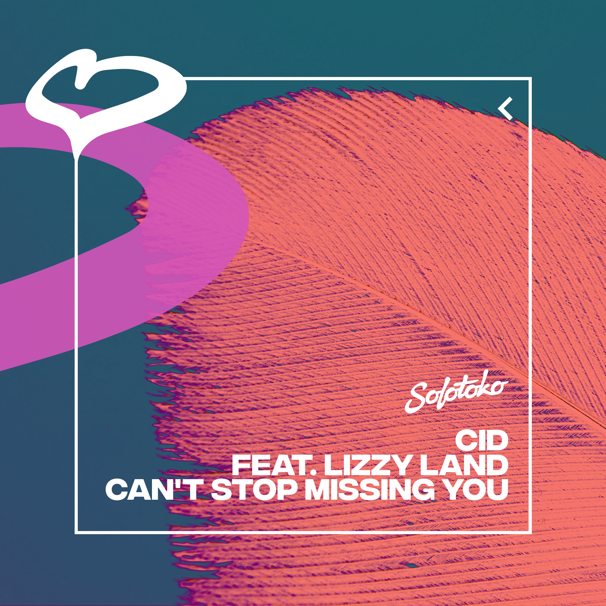 Following Jumpin’ alongside Westend on Repopulate Mars, Grammy-winning artist CID has made his debut on Sonny Fodera’s Solotoko with his latest song, “Can’t Stop Missing You”. Featuring Lizzy Land, this debut on the esteemed imprint will have fans swooning.

From after-hour house weapons to crossover dance anthems, CID’s sonic landscape has continued to evolve over the years whilst standing at the forefront of the scene as a leading, worldwide curator. Accumulating world-class experience, the US producer’s expertise stems from his first ever Grammy for his production work on Cedric Davis’ multiplatinum hit remix of  Lana Del Rey’s Summertime Sadness. 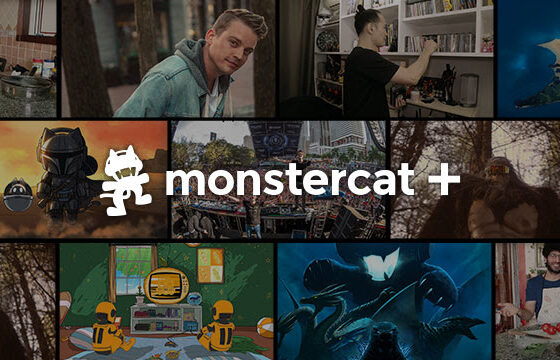 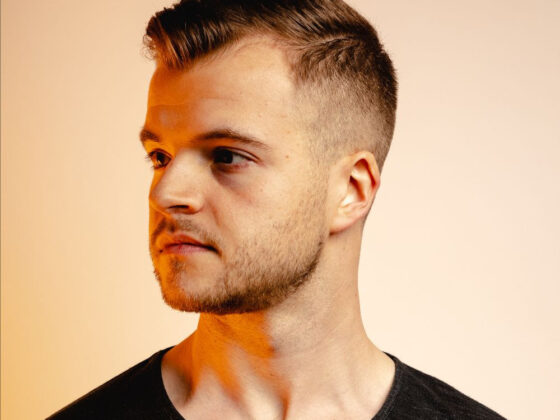