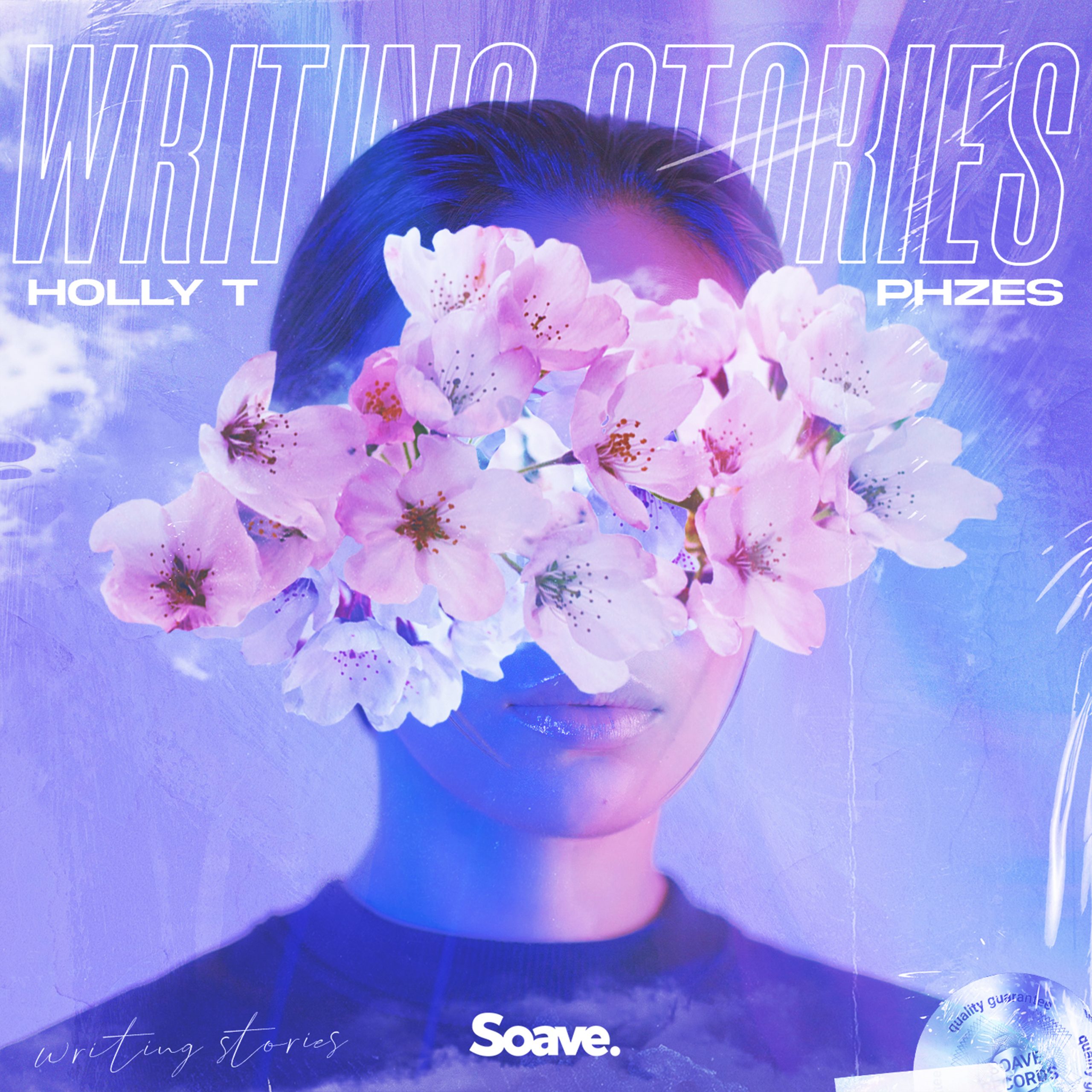 “Writing Stories” is a playful melodic dance anthem filled with bouncy rhythms, stunning vocals, and carefree synths.  It’s the ultimate feel good track with an addicting chorus that you can’t help but singalong to. “Writing Stories” is guaranteed  get you movin’ this summer. First premiering onto TomorrowLand’s One World Radio and on Spotify’s Cratediggers, take a listen down below now!

DJ and songwriter Holly T launched her first single, as a producer, in collaboration with Disco Killerz, “Nothing To Lose” which was released in March 2020 on the UK based label Enhanced Music. After debuting on the cover of Spotify’s Cratediggers for the second time, the song garnered editorial placements, Dance Rising and Happy Beats, as well as rotation at dance radio in the US.

Holly started her career writing for other artists, which paved the way for her own recording artist career. Her first solo single, “Just You and I” was featured on Spotify’s top electronic music playlist “Mint” and has exceeded 2 million streams. Her subsequent release, “Let’s Get Weird” with Fangs was featured on New Music Friday US and was followed by a third single, a cover of Nelly Furtados ‘Say It Right,” with fast-rising artist GATTÜSO. Her vocal follow up, a cover of Free by Ultra Nate, has enjoyed a long run on editorial playlist Happy Beats on Spotify, and has reached over two million streams.

From Southern California, PHZES is an electronic trio (Pat, Hayes, & Ray) who fell in love with dance music after seeing the hit movie, “We Are Your Friends.” Originally from Boston, Atlanta, and Orange County the three have sworn to celibacy until they fulfill their lifelong dream of playing the Main Stage at the Orange County State fair.

PHZES kicked off their 2021 campaign with their first single “I See” w/ J12 and Sunnie Williams, which was released by Future House Cloud [DE] on 03/05/2021. The single received massive press support from the likes of EDMTunes, EDM Joy, EDM Sauce, and The Nocturnal Times.

In April of 2020, the trio released their debut original ‘If I Stay’ with The NGHBRS through Soave Records [NL], which has over 2.5 million streams to date. PHZES has also released original music on TNT Records [USA] and LoudKult [SE]. Their Slap House cover of Oops!…I Did It Again was added to Spotify Editorials; Friday Cratediggers and Pop Remix. 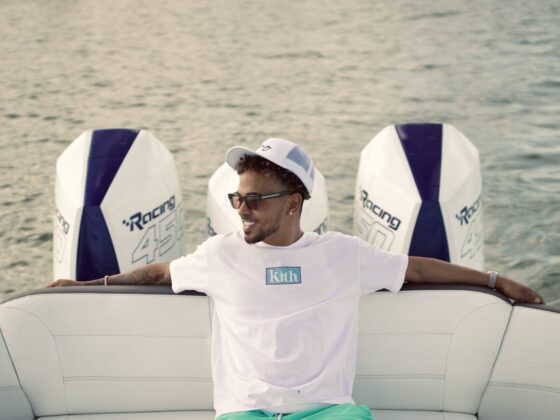 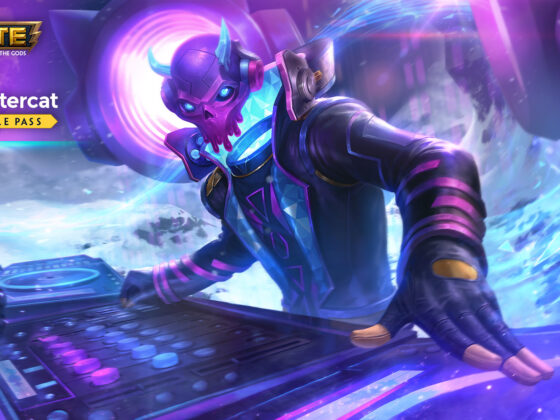