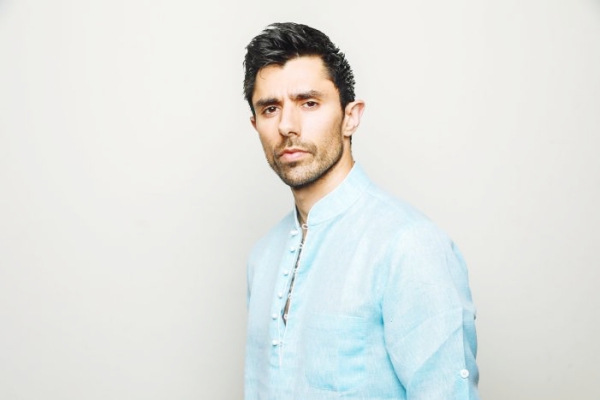 KSHMR has recently released the official music video for his single “The World We Left Behind” featuring Karra.

Filmed in India and paying homage to KSHMR’s roots, the music video follows a story of a young boy who unexpectedly loses his mother. From there, he sets out on a journey across the universe to find answers. The boy encounters obstacles that he ultimately conquers, while coming to terms with the idea of finding his own path in life. Producing many of the heartwarming VX moments himself in the music video, KSHMR hopes to further convey the world of Harmonica Andromeda by illustrating the supernatural experience of the album through digital art. 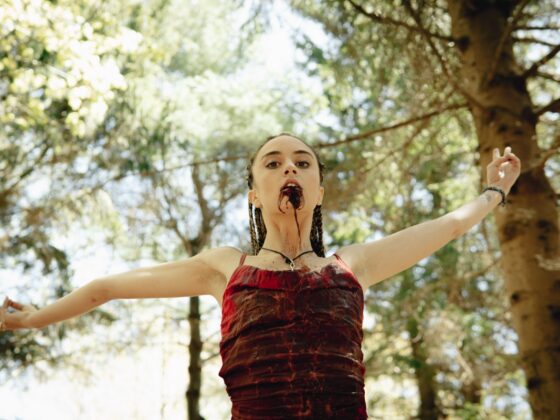 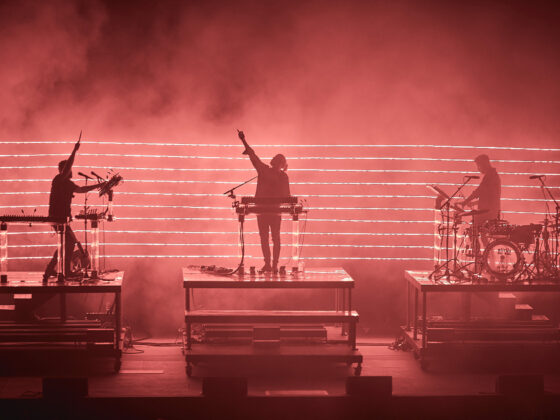