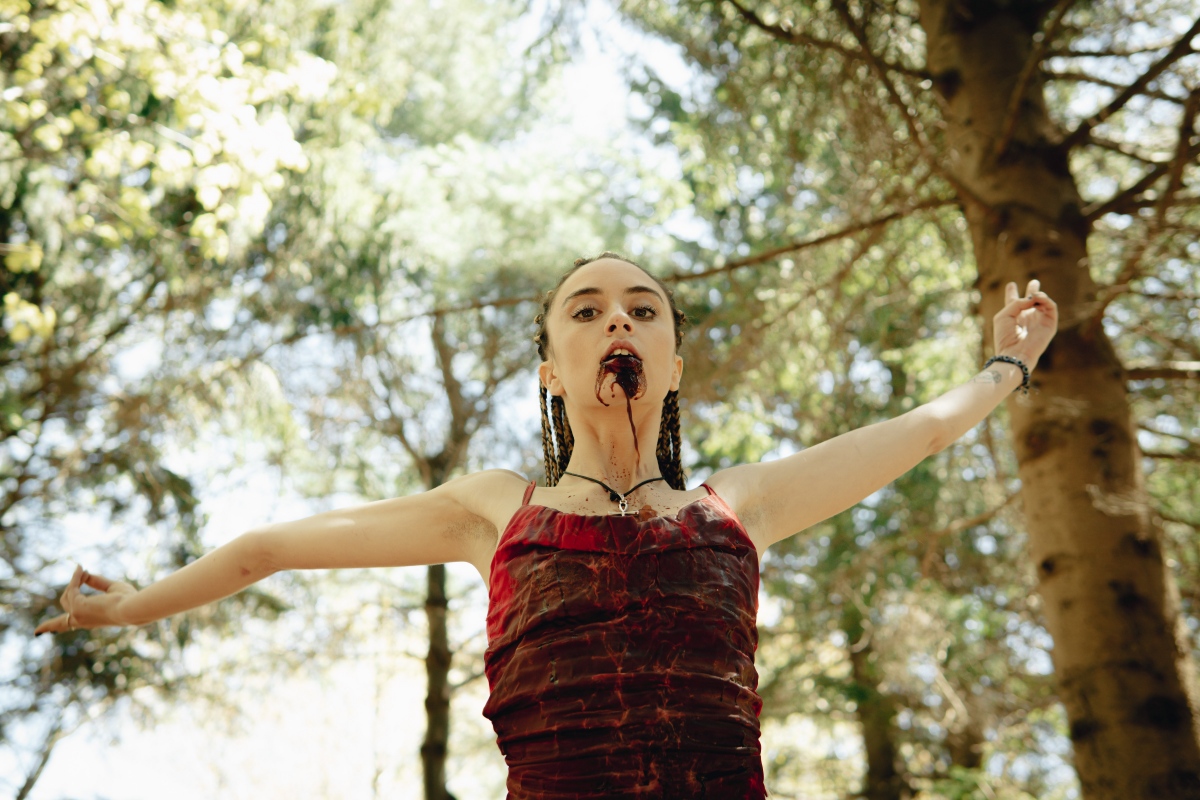 O Cinnedi puts herself as the centerpiece alongside the music, allowing her fans to get a sense of quasi-humanism alongside the dark and haunting beats.

Based in Canada and once having a thriving tour schedule until CO-VID put everyone’s shows to a stop, O Cinnedi trudges on with optimism spoken through the music and content she puts out there.

With “Pride,” now behind her and reaching 10K on Spotify alone, the momentum is building for this sound female DJ/producer.

Check out “Pride,” below to get a full scope of what it’s all about. 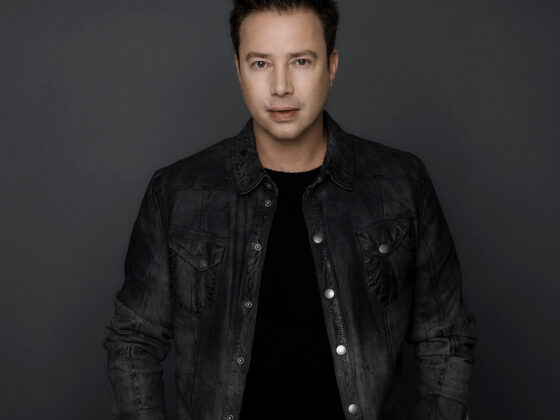 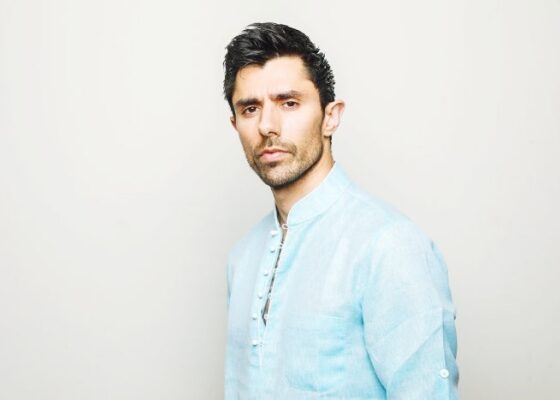 KSHMR Releases Music Video for “The World We Left….