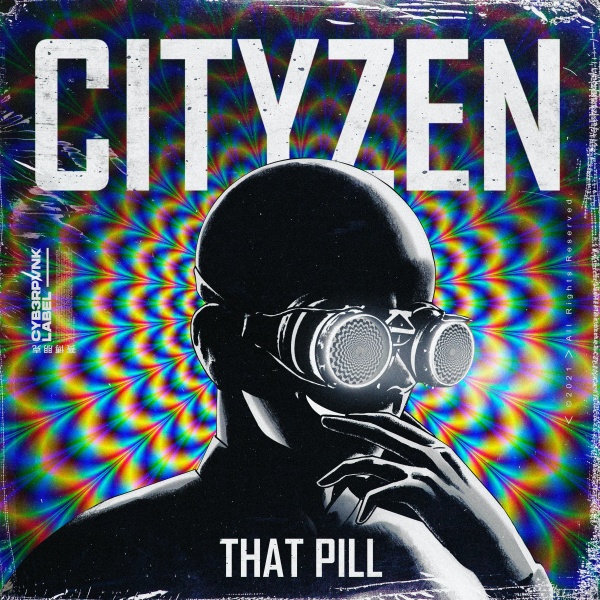 Enigmatic producer Cityzen is back with his third release this year on CYB3RPVNK, going deeper and groovier than ever with “That Pill.” The new single rides on a dark, funky tech-house-inspired bassline, incorporating a catchy and distorted vocal riff that will have every electronic fan looking forward to the day when they can get back to the rave. Get ready to put on your dancing shoes and press play on “That Pill.” The new single follows up on Cityzen‘s previous two releases, “Demons” and “Love” from this year, making for his 15th release since debuting in 2019.

Although not much is known about Cityzen yet, we can be extremely positive about three noticeable attributes: his affinity for the color red, unique glasses, and his desire to give people the intense beats that one would imagine hearing on the metallic streets of a futuristic metropolitan. Perhaps Cityzen can live in the past and the future at the same time, giving him the ability to merge vintage hardware like Moog synthesizers with futuristic house rhythms of the modern age. His sound continues to evolve with every newly released track, from his debut single “Sirius” to the most recent “Demons.”


Cityzen is on the verge of something huge and previously unimagined – and all the world can do is wait. Armed with his sparkling glasses and affinity for the color red, Cityzen brings to life a crossover of old and new that will become the unique sound of the next generation. 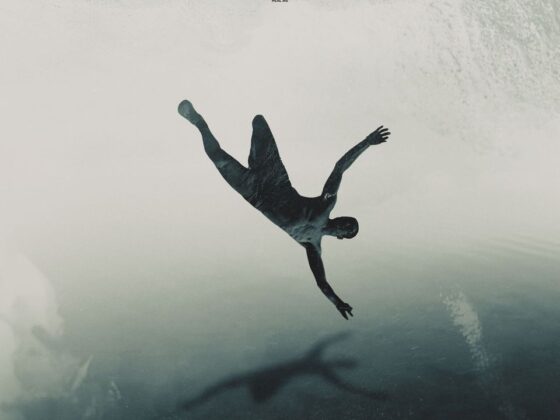 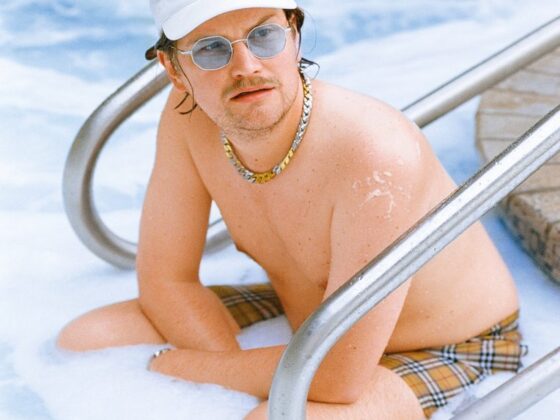