‘Last Night’ was released on 30th April via Arista Records / Ministry of Sound (UK) and is proving to be a rising hit for Digital Farm Animals, who is universally known for his trademark pig helmet and high profile collaborations with the likes of Dua Lipa, Bebe Rexha, Alan Waker, Louis Tomlinson and Craig David.

Embedded with elements of garage, pop, house and hip-hop, Digital Farm Animals draws from the vast sonic palette honed since his childhood in northwest London. After getting his hands on a copy of Fruity Loops at age 13, he immersed himself in the world of electronic production. He has since joined forces with the likes of Anne-Marie and KSI on the 2021 single “Don’t Play”, which promptly shot to #2 on the UK Singles chart. And while Digital Farm Animals steadily gained major traction in the pop world, he’s also continued turning out club-ready records like “Home Sweet Home” (a 2020 collaboration with ALMA and Sam Feldt) and collaborations with the likes of Alan Walker and Tiesto. His releases have seen him amass 8m monthly streams on Spotify and over a billion streams in total. 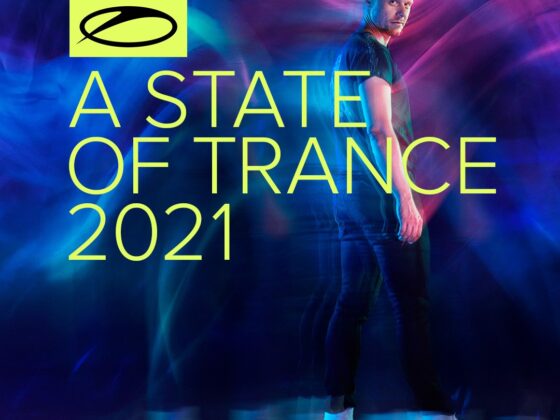 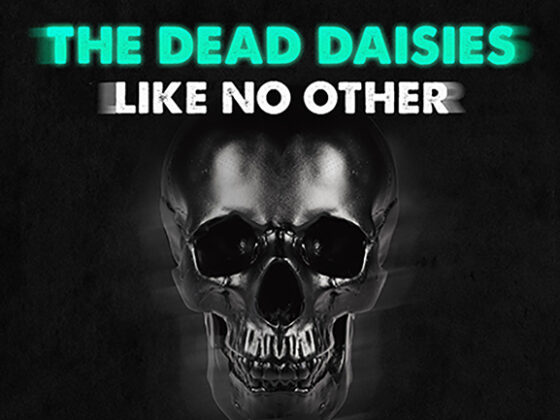