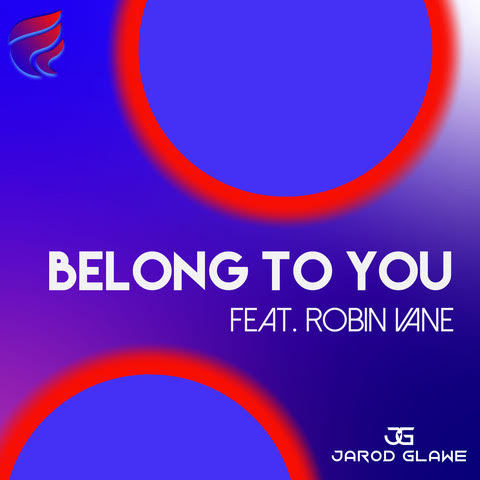 U.S. based producer, Jarod Glawe releases his fourth track of the year, “Belong To You” ft. Robin Vane out now.

Releasing on his very own label Blu Ember Music, “Belong To You” marks Jarod Glawe’s first release on the Sony Orchard and Blu Dot Studios imprint. On his newest single, Jarod Glawe teams up with vocalist Robin Vane known for his 2020 collaboration with Armin van Buuren’s single “Worlds.”

Jarod Glawe is able to flawlessly capture the the rush of emotions felt when falling in love through his production. Robin Vane’s soulful vocals and the mid-tempo melodies convey a continuously uplifting and hopeful feeling throughout the song. “Belong To You” brings the positive vibes just in time for when the world is seeing life heading back to normal! Be sure to check out the music video down below. 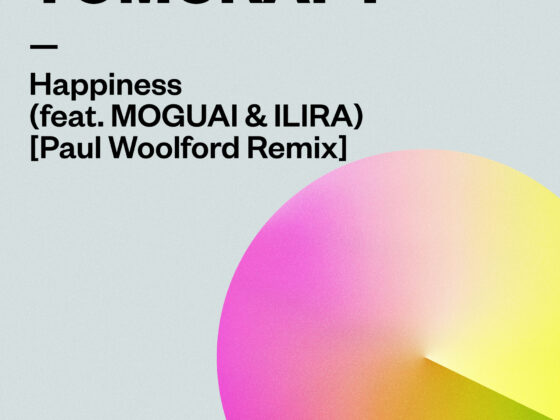 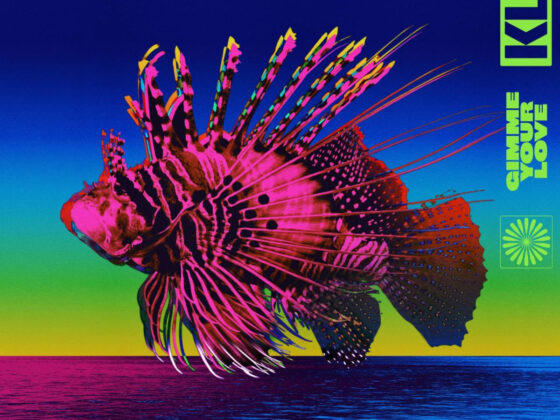