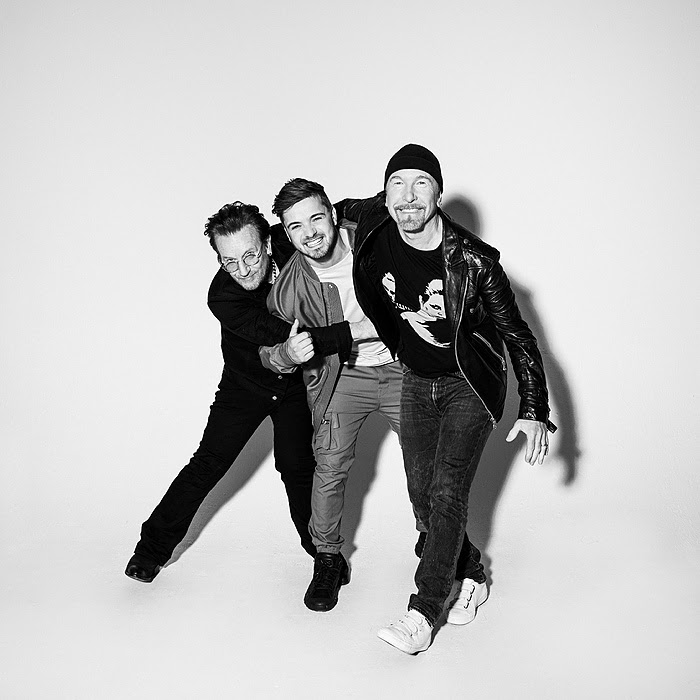 Sony Music Netherlands announce the release of the official UEFA EURO 2020 song ‘We Are The People’ from Martin Garrix, featuring Bono and The Edge. After more than a year of anticipation and having to keep this a secret, the track is now available to stream and download via all digital service providers.

The song is accompanied by an official music video starring all three artists. The visuals work in synergy with the song and together make for an uplifting and inspiring story.

With the track in the making for three years, Garrix had felt from the early stages of the creative process that Bono’s vocals would make the perfect fit for ‘We Are the People’. His vision came to life when both Bono and his U2 bandmate The Edge agreed to feature on the song. The collaboration evolved further with Bono writing the lyrics and creating melodies and The Edge adding the leading guitar riffs, resulting in a perfect blend of the signature sounds of all artists.

Martin Garrix: “Creating the music for one of the biggest sports events in the world together with Bono and The Edge has been an incredible experience. I’m very proud of what we did together and excited to finally share it with the world!”

‘We Are The People’ reminds us that a song can look at the challenges facing the world at a given time and still attempt a unified response. It is a hymn sheet from which we can all sing where ever we may come from, but especially in Europe where the competition will focus the attention of the whole world. ‘We Are The People’ hopes to reflect the positivity, hope, and determination required for any team to succeed, as well as offer a sense of togetherness that fits the theme of UEFA EURO 2020: Unity. For the first time in EURO history, the tournament is being played across the continent, which will display the overriding theme of unity throughout.

Next to the official track, Garrix has also produced the official walkout and broadcast music for the tournament. Releasing on his 25th birthday, the song is a testament to his impressive march through the ranks of the music industry so far. Every UEFA EURO Championship since 1992 has had an official song with the likes of Nelly Furtado, Simply Red, and Enrique Iglesias providing the tournament’s soundtrack in the past.

“The long wait is almost over, and we are delighted to officially unveil the official song for UEFA EURO 2020 ‘We Are The People’, which features some of the world’s most celebrated artists in Martin Garrix, Bono, and The Edge, ” said UEFA marketing director Guy-Laurent Epstein. “Football and music have the power of bringing people together. They are vectors of passion and emotion and combining them will extend further the fan celebration of the tournament, as well as reaching out to new audiences. With the star-studded line-up we have pulled together to create the tournament’s official music, we are confident of doing just this.”

UEFA EURO 2020 is being held across the continent for the first time in the competition’s history, with 11 host cities in all. Amsterdam, Baku, Bucharest, Budapest, Copenhagen, Glasgow, London, Munich, Rome, Saint Petersburg, and Seville will all host matches this summer with the first match kicking off at the Stadio Olimpico in Rome on 11 June 2021 with Turkey facing Italy. The final will take place at Wembley Stadium, London on 11 July 2021. 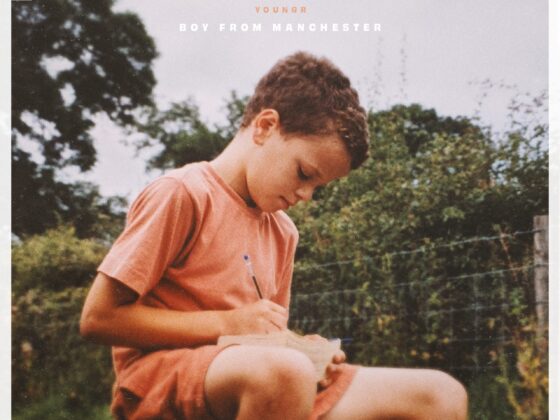 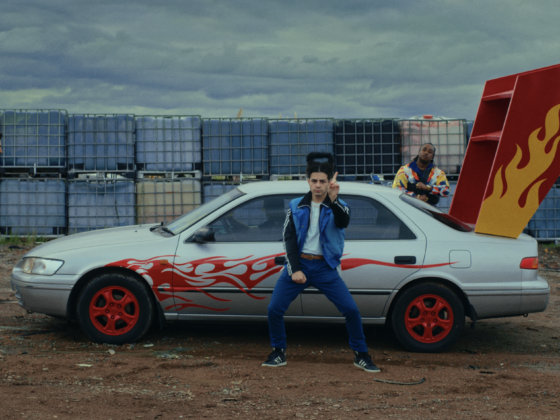