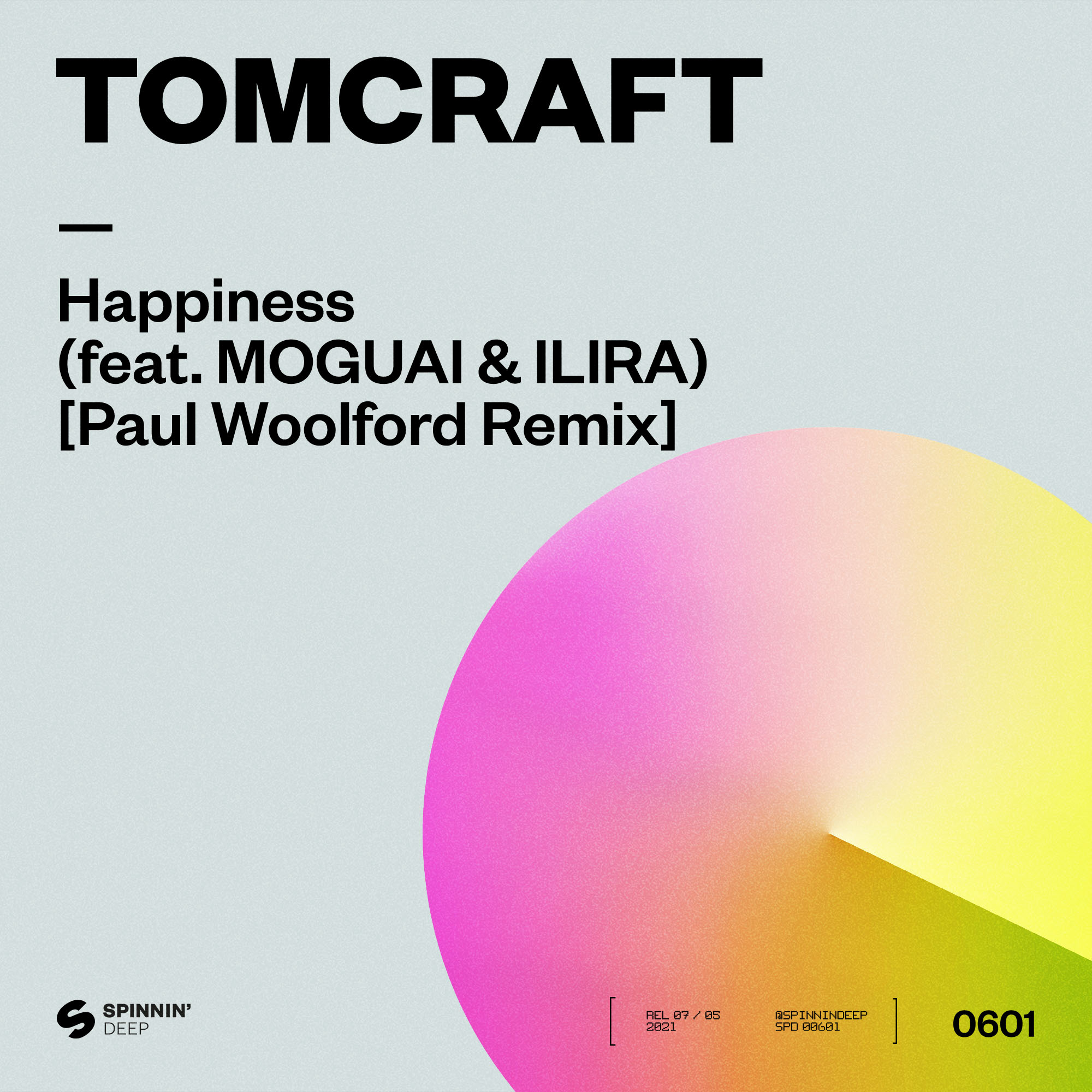 One of dance music’s classic crossover tunes ‘Happiness’ has received an exciting remix by none other than deep house legend Paul Woolford. Originally released in the early zeroes by famed German dance act Tomcraft, he provided his hit record with a pop infused revamp last year, which is now taken back to the dancefloor again with a remix that builds on warm piano chords, upwinding percussion and of course the track’s characteristic vocal lines. It’s house music bliss all over again – out now on Spinnin’ Records.

Now here’s a record that goes way back. The famous vocal lines originate from R&B singer Andrea Martin’s late 90’s record ‘Share The Love’. A few years later, in 2002, part of the vocals were re-imagined by German DJ/producer Tomcraft on his hit track  ‘Loneliness’. The record wasn’t a mere dancefloor favorite, it crossed over to a worldwide pop audience, getting huge support on radio, reaching #1 in the UK charts in 2003, turning the record into one of the zeroes’ unforgettable dance classics.
Fast forward to 2020, as Tomcraft teamed up with fellow German DJ/producer MOGUAI and Swiss/Albanian singer-songwriter ILIRA to give the song a tasty makeover. Titled ‘Happiness’, the record was turned into a shiny piece of pop music, again reaching a wide audience and millions of streams.
And now, one year later, the record is back again! This time, ‘Happiness’ is taken to the dancefloor by Paul Woolford, one of the UK’s most renowned DJ/producers. He’s been a notoriety in the tech and deep house scene for many years, responsible for countless hit tunes and highly acclaimed remixes, but has always kept evolving his sound. This was underlined recently when he scored a huge hit together with Diplo and Kareen Lomax – their soul drenched dance tune ‘Looking For Me’ by now counts over 97 millions streams on Spotify alone.

Remixing ‘Happiness’ promises to be the next milestone for him. Woolford has used the indestructible vocal lines of the original, but first builds momentum with a series of powerful piano chords. As the energy rises, he unleashes exciting crescendos before the record drops into the vocals, turning the moment into a powerful highlight.
With its buildups, breakdowns and nicely layered sounds, this is a true dance tune. Woolford keeps the fire burning with strong percussion and spacious reverb effects, making sure to ignite any dance crowd it hits. It’s the ultimate combination of house music euphoria with the familiar pop vocals of the original, this time taking us right back where it started: the dancefloor. 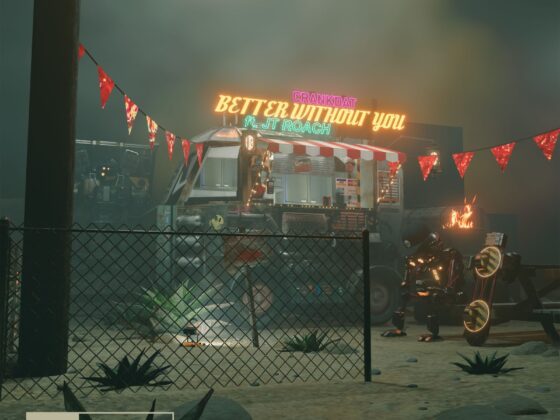 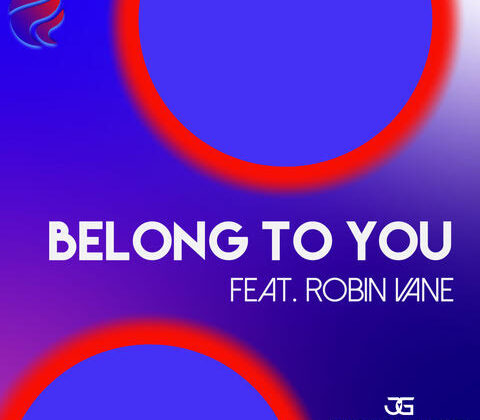