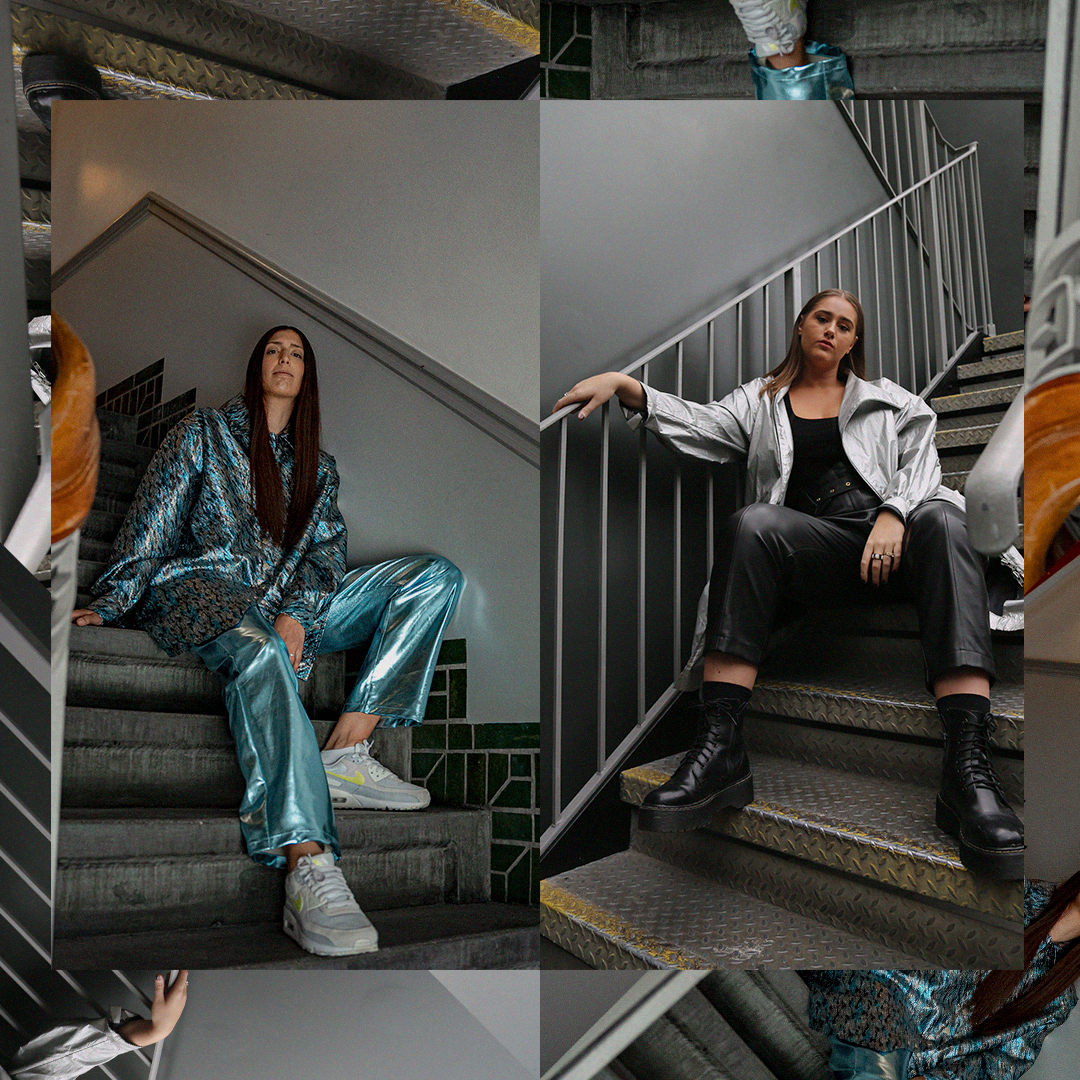 Releasing in the light of the UK’s recent postponement of club reopenings until the 19th July, On The Line’s messaging is loud and clear…don’t break the rules, define them. In the words of Saffron Stone, “music never sleeps and neither will we until we get our lives, jobs, parties and scene back.”

Set to thrive back in its natural club habitat, On The Line weaves whopping basslines with Ashibah’s signature stamp of her original vocals. Already garnering a huge reaction in Sonny Fodera’s live streamed sets On The Line has already proved itself as a certified dancefloor smash.

Hailing from Egypt and now residing in Denmark, Ashibah brings a unique and rich cultural heritage with her whilst owning a trademark style and infectious energy. Initially breaking through across the globe with We Found Love alongside Nora En Pure which landed no.2 on Beatport and solo single Devotion on Defected, Ashibah has continued to skyrocket.

More recently she released The Thrill via D4DANCE with Clerk that landed support from Danny Howard on BBC Radio 1 and Mistajam on Capital Dance, whilst securing her debut Solotoko single Nobody Else alongside Jean Bacarreza.

Meanwhile, London’s finest Saffron Stone is on an equally exciting trajectory. Last year saw Saffron receive regular backing from key radio players including Arielle Free and Mistajam with tracks like Everytime and All Over Again. This year she has continued to soar with her recent collab The Music with Kideko. No stranger to sitting at the top of the Beatport Chart, The Music catapulted to no.5 overall and is still on the rise following Capital Dance playlisting as well as being hand chosen by dance royalty Fatboy Slim as his set opener for Liverpool’s COVID pilot event hosted by Circus.

Ashibah, Saffron Stone – On The Line is out now via Solotoko. 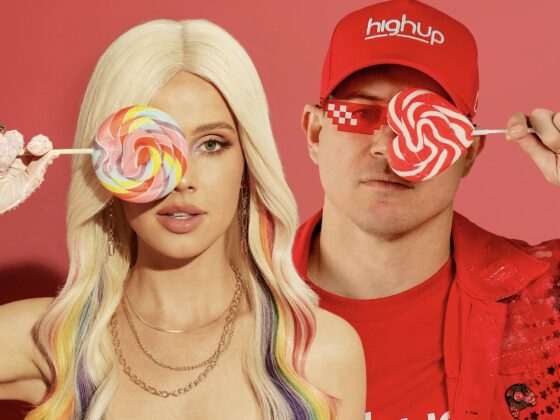 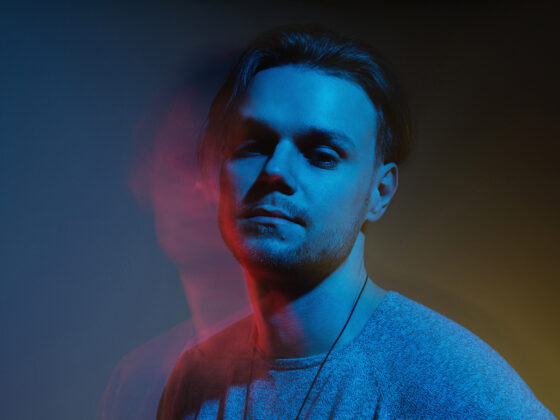