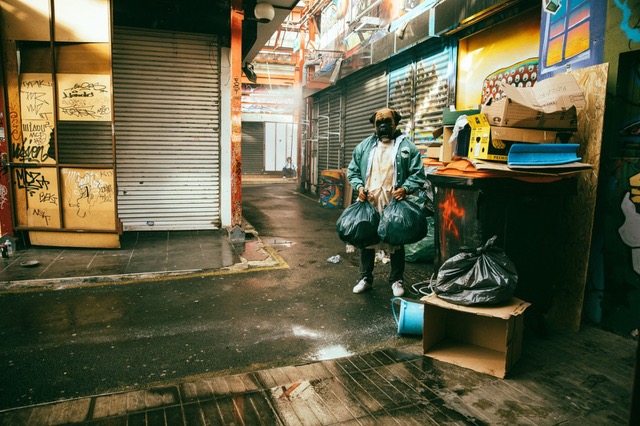 A gripping dose of psychological cinematography, the official video for ‘Chemical’ touches on themes of lust, infidelity and being bound by one’s true nature. The playful visual – shot entirely on 16mm film – tells the story of an anthropomorphic dog, called D. Ironically meant to be the most loyal creature on the planet, D simply can’t keep it in his pants, falling in love with a customer he serves at his fast food joint, even though he is already in a relationship…

Directed by French creative Aube Perrie and Parisian production outfit MYND x Wanda, the masterminds behind D The Dog’s animatronic head, the video expertly blurs the lines between reality and fabrication. The satirical suggestion that a dog could ever be disloyal builds throughout the film and is paired perfectly with the track’s seductive lyrics. The cast includes Jamel Elgharbi, Thea Carla Schøtt and Pauline Vernet.

Hitting the ground running, ‘Chemical’ has been crowned BBC Radio 1 ‘Hottest Record in the World’ by Annie Mac, ‘Essential New Tune’ by Pete Tong and last week’s ‘Jam Hot’ by MistaJam on Capital Dance. It is also featured on the cover of Spotify’s Massive Dance Hits, Apple Music’s danceXL and Amazon’s Sound of Modern House.


The cinematic official video for ‘Chemical’ ideally complements the energy and vibe of a track that’s destined to become the sound of the summer. 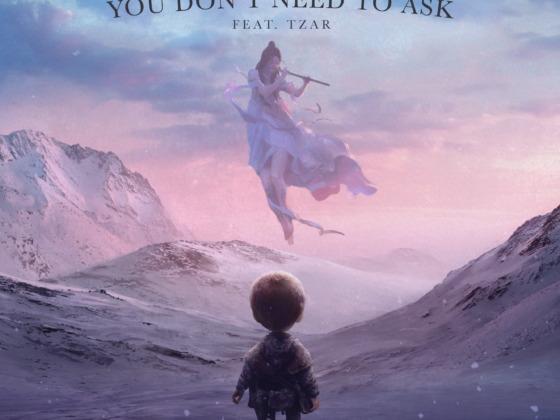 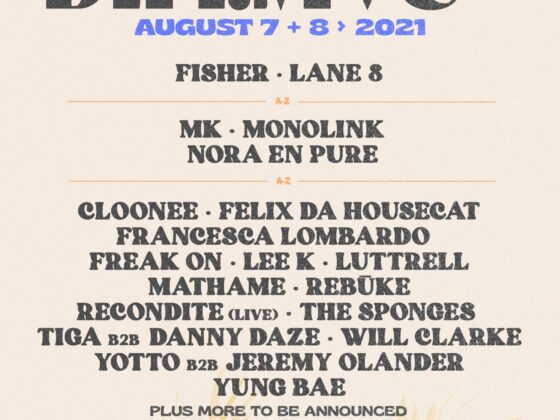