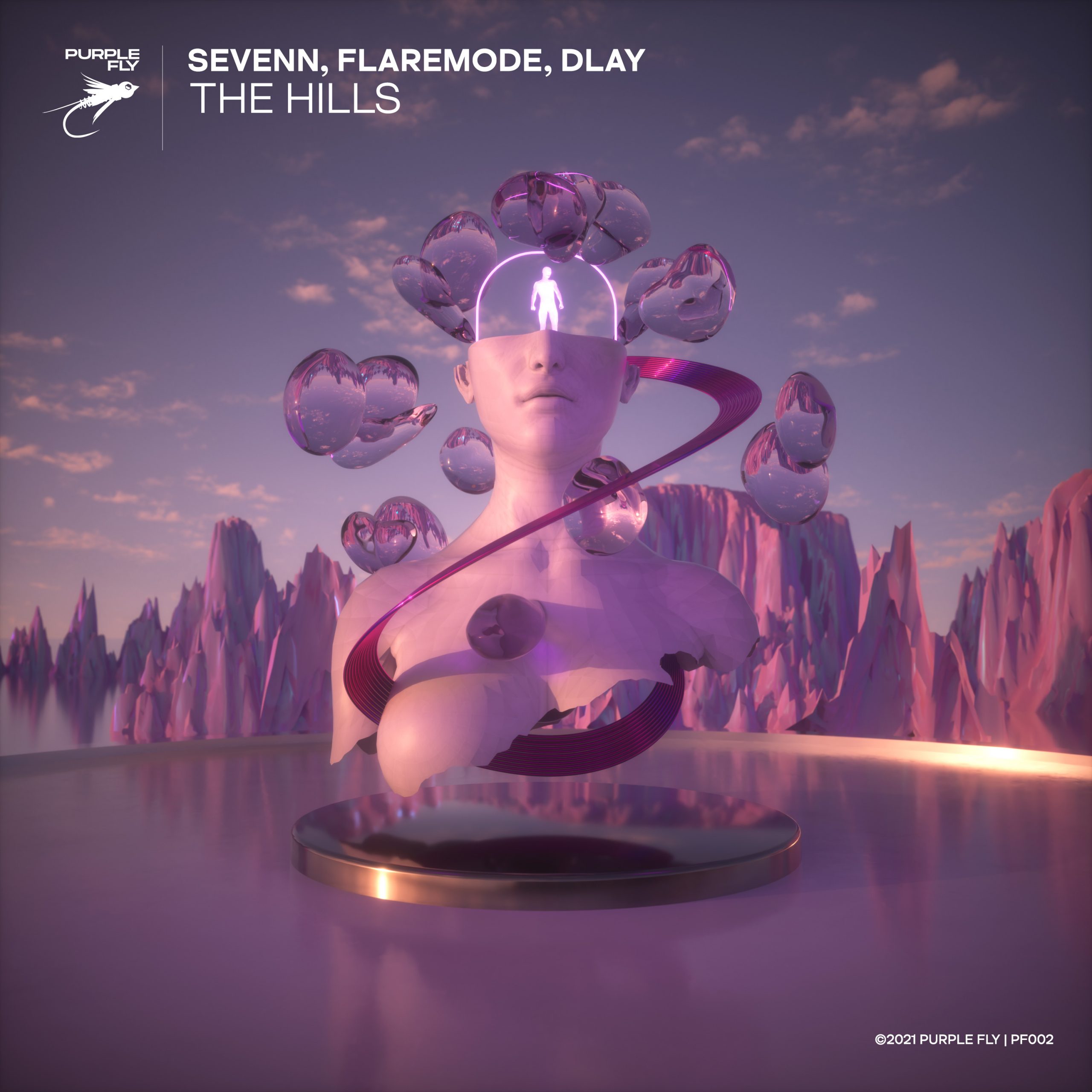 Hot on the heels of the Purpley Fly‘s first-ever single “Miami” from BLVD. and Fatman Scoop, the NFT-fueled imprint is back with another unusual collaboration. US-based Sevenn, Italian duo Flaremode, and Swedish producer DLAY join forces for a progressive house-influenced cover of The Weeknd‘s “The Hills.” Opening with groovy, deep melodies and distorted vocals, the track reels the listener in with driving basslines – making for a dancefloor-friendly, dance/electronic version of the sultry original. Sevenn is known for his hit “BOOM” with Tiësto, while Flaremodehas released on labels such as Smash The House, Spinnin’ Records, Revealed Recordings, and more. Keep an eye out for more from these talented artists, and Purple Fly coming soon! Make sure to check out the NFT drops for “The Hills” on Purple Fly‘s website on June 11 and July 08.

“Expanding musical horizons and challenging sonar stereotypes, ‘The Hills‘ is a fresh new taste of The Weeknd‘s classic. With a driven dark melodic beat, it promises to take you for a drive down the golden coast, or a boat ride in the Caribbean.“- Sevenn

Purple Fly is an independent imprint utilizing cryptocurrency’s hottest frontier as a platform for the spectrum of electronic music. The label’s goal is to support collaborations of all forms of art, connecting music and stunning visuals for an immersive experience that spans the sonic realms of trance to trap. The latest release comes from Kevin Brauer, who has exploded into the international electronic music stage as Sevenn. In his repertory, he has four global hits: “Colors Of The Rainbow” produced in collaboration with Kathy, and successful releases such as “BYOB” and “The Wall,” produced with Alok, which reached over 50 million streams. Sevenn‘s massive collaboration with Tïesto “BOOM” debuted on Ultra Music Festival Miami in 2017. The single’s 2018’s version with Gucci Mane on the vocals had peaked #14 on Billboard’s Hot Dance/Electronic charts amassing over 120 million streams on Spotify. Sevenn played at some of the world’s most celebrated festivals, such as Tomorrowland, Lollapalooza, and Creamfields. 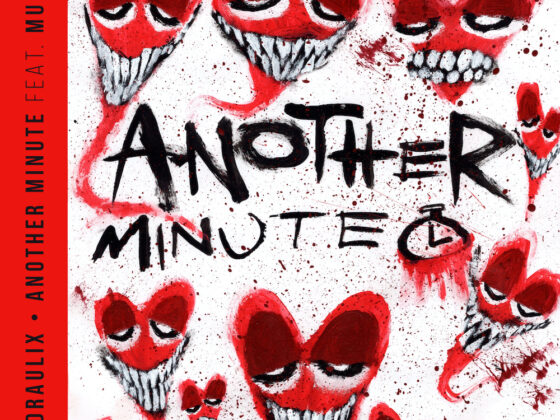 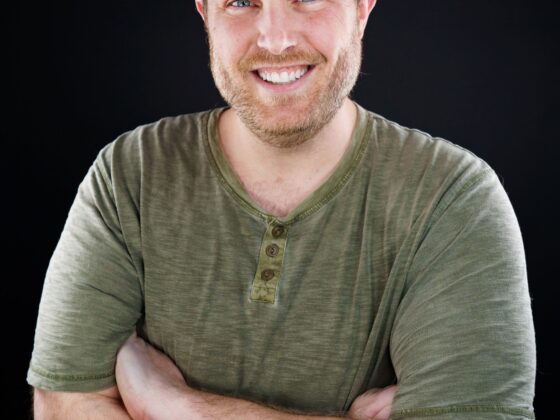 MAVV Drops Future Bass Fire ‘Everything That I Wa….