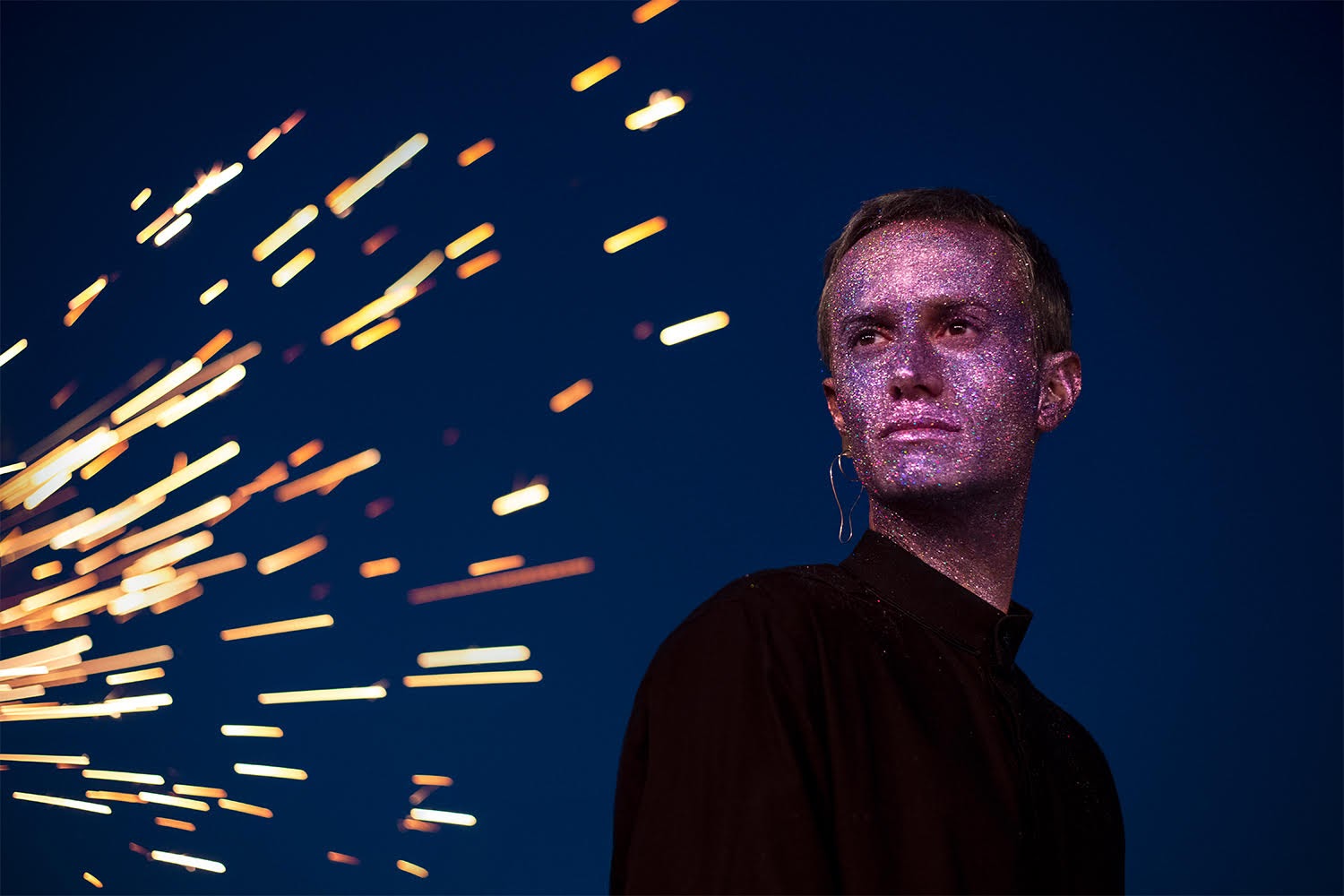 Indie synth-pop project Tee Dee Dees will be releasing his debut single, ‘War’ on the 30th of July via Alaska Music. The single is taken from his upcoming album, 1^2=1 which was produced by Ben Shopen and is scheduled for release in 2022. ‘War’ has been supported by CLASH Magazine. Tee Dee Dees is the solo project of Ori Mark, although he enlisted Tomer Z (of the UK-Israeli band Blackfield) for drums on the album as well as the artistic works of Karni Postel (who has previously worked with Asaf Avidan and the Mojos). Tee Dee Dees has released two albums in Hebrew, the second of which was produced by Gil Lewis, with drums from Nathan Karen (who previously worked with Basement Jaxx and Lily Allen). The musician has performed at all of the major stages in Tel-Aviv and is currently looking forward to playing at the Kolorádó Festival in Budapest, which will feature well-known acts from around the world such as Alice Phoebe Lou, HUNEE, and Black Midi.

Born and based in Tel-Aviv, Ori Mark spent some time living in Boston before he would go on to follow his passion for the written word, becoming editor in chief at the Haaretz Magazine. At the age of 37, Tee Dee Dees decided to follow his heart and become an indie pop diva. In his musical journey, Ori Mark is inspired by the upbeat stylings of Django Django and MGMT. His own work calls to mind the likes of well-known acts such as Interpol, Placebo and Depeche Mode.

Cheerfully bright synths and 80’s style basslines will get your toes wiggling with excitement in Tee Dee Dees’ debut single. Filled with youthful indie tones and synth-pop aspects, the comforting touch of deep honeyed vocals with the promise of respect will keep you coming back for more as ‘War’ declares its own little space in your heart.

Speaking of the single, Tee Dee Dees tells us: “I wrote this song while I was living in Boston, when the temperature was minus 20 degrees Celsius. The melody did not leave me during the whole winter, and only after a year I wrote the lyrics. I have recorded dozens of songs in my life, but I am proudest of this song.” 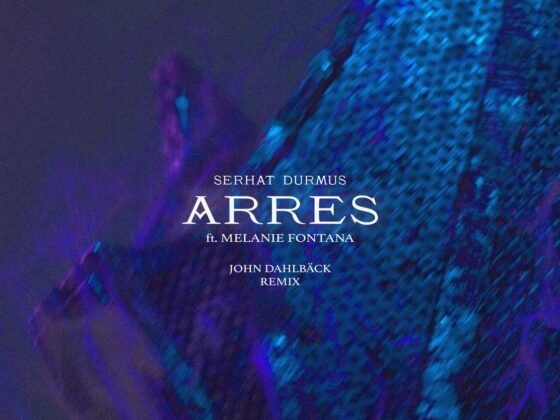 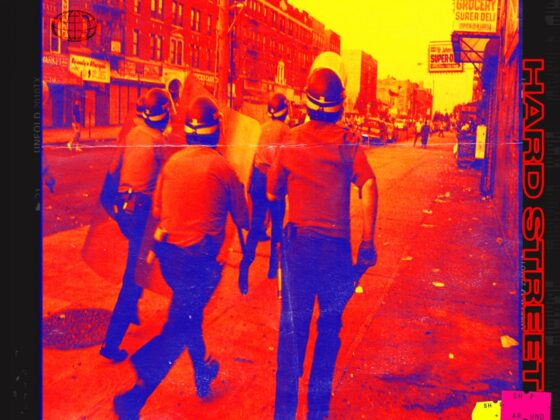 Wax Motif, ALRT And Nessly Meet At The Intersection Of ….