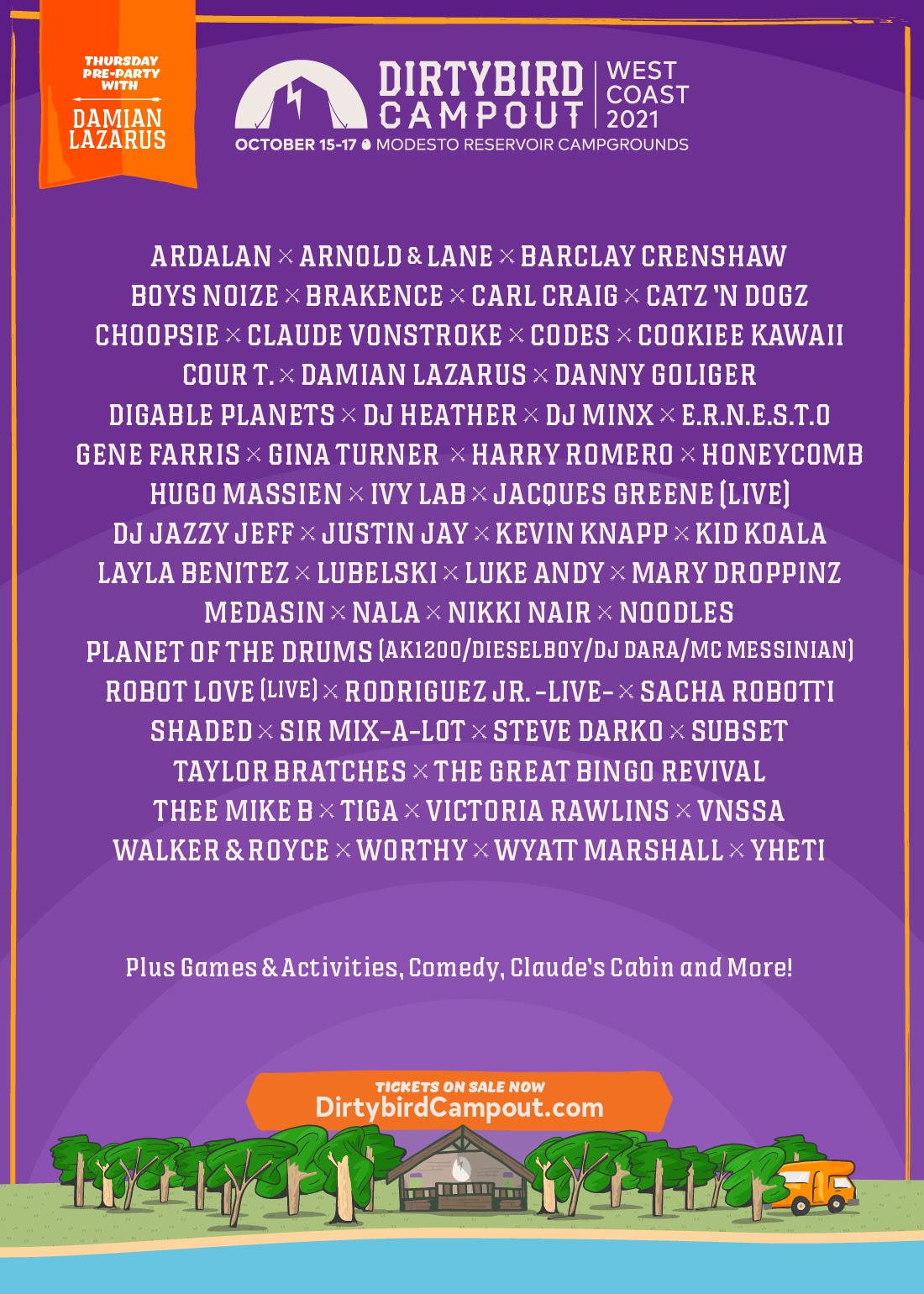 A few years back a DJ with a dream named Claude VonStroke decided to break away from corporate raves to produce a crazy, far-out summer camp showcasing the spicy independent flair of his record label. This new independent festival was fueled by the best music and a sense of silliness that gave his small but mighty community a place to call home. Seven years later, Dirtybird Campout shines through as the best boutique festival in the world, where wild ones and weirdos, music heads and party animals come to create their own destiny. Come see what it’s all about at the Modesto Reservoir Campgrounds in Central California October 15-17.

Campout kicks off as soon as you arrive, with ravers flocking to Games HQ to pick up their Color Team bandanas. Orange, Green, Purple and Red teams compete all weekend in more than 15 events for the now famed Iron Bird trophy. All the artists get involved, so you can face-off on the dodgeball court, swim for the finish in the .5km Floaty Race, test your strength in Tug O War and so much more, all in a quest for one color team to take home the glory.

The spirit of competition doesn’t end with the games field. Claude’s Cabin will be the meeting place for weirdos and fame chasers. Fans and artists can take part in one of the many inclusive activities such as the Talent Show, Beatboxing Competition, Pie Eating Contest, Deep House Yoga, Camper Comedy Hour and even compete for huge hilarious prizes in Late Night Bingo. Big name comedians always show up every year to really bring home the laughter.

The party’s singular ethos spreads into its lineup, pushing beyond those same ten names you’ll see on every other poster this year. Campout welcomes a coming together of house and techno giants, new acts that prevailed through Dirtybird TV in lockdown, and a left of center dose of bass, funk, and hip-hop.

Thursday’s Early-Arrival Pajama Party welcomes Day Zero and Crosstown Rebels boss Damian Lazarus, a special guest who helped break Claude VonStroke at the start of his career and most recently remixed the Get Real super hit “Jolean.” (Claude will even do the warm up set on this special night.)

With the onset of the streaming revolution in lock down came Dirtybird TV, a Twitch network streaming five days a week that introduced a new cast of characters making their breakthrough with the return of shows. These artists put in the time to keep the party alive when there was no party. Fans will be seeing some of these internet-famous allstars for the first time at Campout, like ‘TV Party’’s Nala, ‘Psychic Bassline’’s Victoria Rawlins, “Off The Clock”s Subset and other channel regulars like Wyatt Marshall, Codes, and Kevin Knapp. It’s a phenomenon that rings true to the ethos Dirtybird has always stuck to – find talent that is pushing the envelope and welcome them into their fun loving community. Its a post-pandemic URL meets IRL alternative reality, lets live it.

Modesto Reservoir Campgrounds offer clear waters that are perfect for swimming, RV Hookups against the lake for amazing views, showers and bathrooms, and much more. Improvements for 2021 will be faster load-in times, denoting which specific number campers are assigned for their Group Camping ticket spot or RV Hookup location, and continuing to make sure water locations are all around the festival area. The new and improved boutique camping experience welcomes campers looking for a ready set go experience to a specially placed campsite behind the Bass Lodge where they will have their own parking, luxury bathrooms and showers, fresh ice delivered to their cooler each morning, guaranteed silent disco headsets each night and real beds to lay their tired heads.

When you come to Campout you step into a world where your passions are the main faire and positivity is the currency of choice. It’s a place where no one is too cool to have a good time and the music does the talking. Join Claude VonStroke and a nation-wide community of campers for the party of the year.

Tickets to the festival are now on sale and can be purchased on the Dirtybird Campout website. 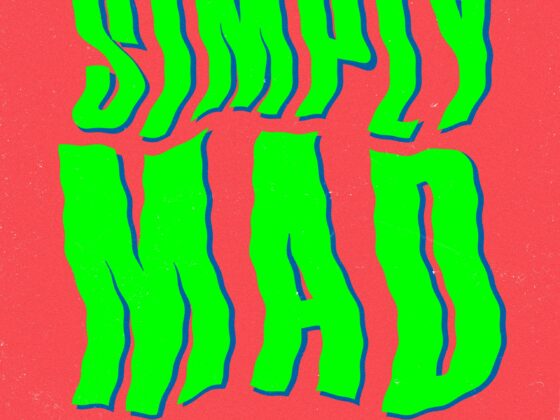 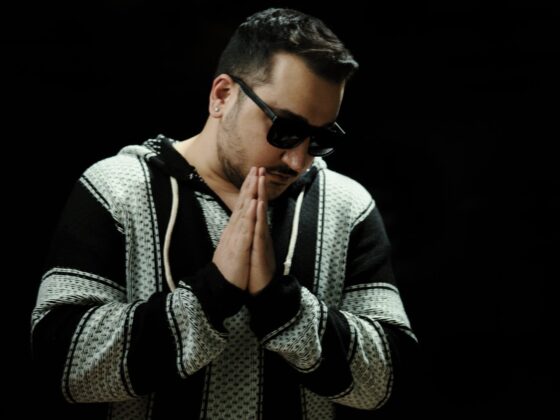