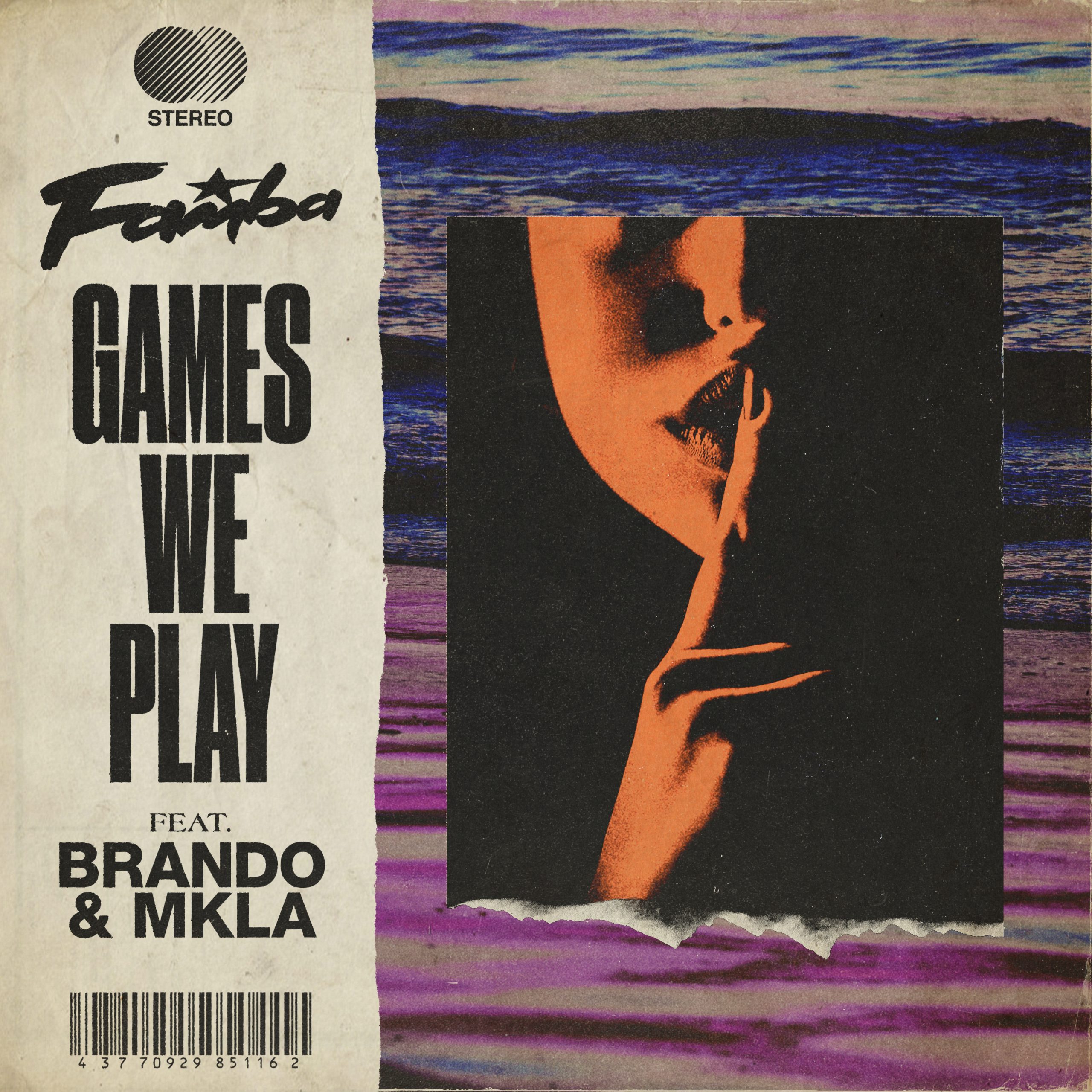 Electronic DJ, producer, and artist Famba defines his signature dance sound with his latest musical collaboration, ‘Games We Play,’ released via Sony Music Entertainment Canada Inc. Featuring Brando (the other half of the Diamond-certified hit track ‘Body’ by Loud Luxury) and Toronto’s very own singer-songwriter, MKLA, ‘Games We Play‘ is now available for streaming on all digital platforms.

Captivating vocals, lush melodies, and a billowing baseline characterize this release from three of Dance music’s blazing newcomers. Brando (Loud Luxury, Matoma, Don Diablo) and MKLA (KSHMR, Vintage Culture, Steve Aoki) deliver stunning vocal performances, while Famba’s production takes the song to stratospheric levels. As seductive as it is commanding, ‘Games We Play‘ is the love song with swagger that does double damage on the dance floor. The track is the second single from Famba’s forthcoming EP, Wishes Vol.2, to be released later this fall.

“The night we wrote ‘Games We Play’ was one of the most fun and most organic writing sessions I’ve ever had. It was just friends having a good time and partying all night. The song just happened; we didn’t even intend to write it. It’s also everything I’ve been building towards; my sound is finally starting to become more defined.”
– Famba

“The minute I cut the vocals I knew it was going to be a great collab. I think it will really resonate with our fans as well.” – Brando

“I’d never done a duet before, so I knew it had to be with someone with a voice like this angel. Brando has a sultry deep tone that I really believe has influenced a lot of great house music.” – MKLA 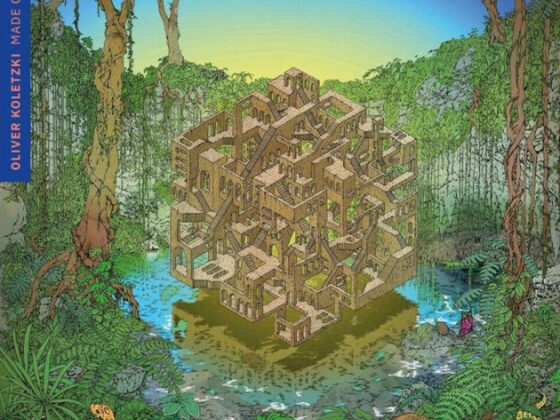 Oliver Koletzki Releases Ninth Studio LP, ‘Made Of Wo…. 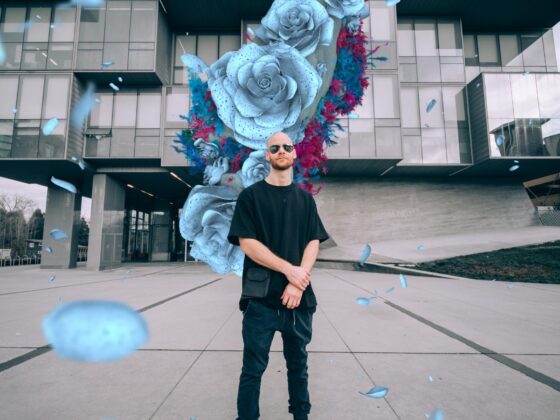