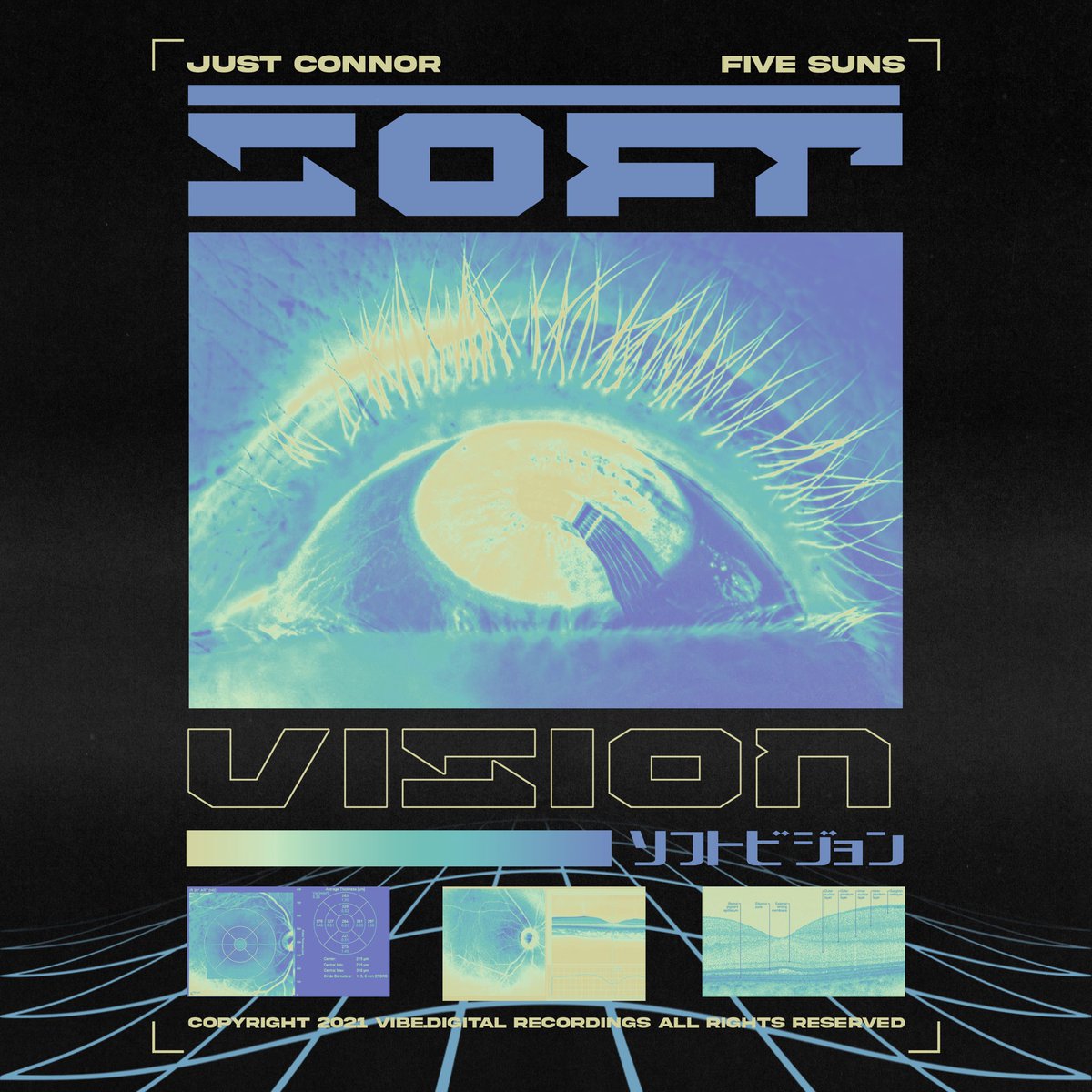 Released on rising hardwave label vibe.digital, two rising talents join forces to unveil a spacy electronic single that takes you to a different dimension in all the right ways. “Soft Vision,” brings together the best parts of two artists, Just Conner and Five Suns, the single striking a true balance between the two names. Locking in an all-instrumental direction, minus a few vocal syllables that drop in to enhance the ambient trap-induced atmosphere, “Soft Vision,” has no problem making a lasting impression without a vocal accompaniment. The synth samples act as a breezy accompaniment to the echo/reverb effects stapled into this process.

Just Conner has had releases dating back to 2017, always having an interest for the trippier side of electronic music. As hardwave rose in popularity, his catalog, in part, fell in line with much of what the genre embraces. Evolving his style as his studio experience developed alongside, the last several months has seen an inclusion of the genre within his releases. In 2021, Just Connor is following up his Refresh EP and single, “Gestalt I” with the song heard here today alongside Five Suns.

Five Suns is a producer coming out of the far reaches of Venus creating music simply from a different dimension. His melodic and spacious, yet electronic take on the ‘wave’ sound pioneered by artists like Klimeks and Kareful makes him one to watch in the future and beyond. His debut EP ‘Crystalline’ on wavemob was celebrated throughout the wave scene. His dynamic Helios EP in 2021 cemented his position as a true champion of the wave sound.

vibe.digital is a label, radio show, and artist agency based in the Midwest, USA. It came to life as a nesting ground for innovation in electronic music; the artistic, synergistic sounds of the underground, and focusing specifically on the Wave scene. 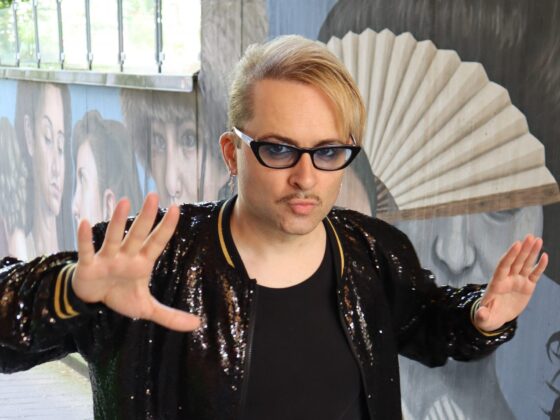 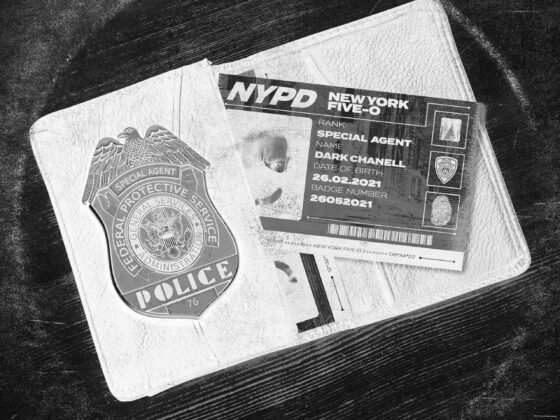