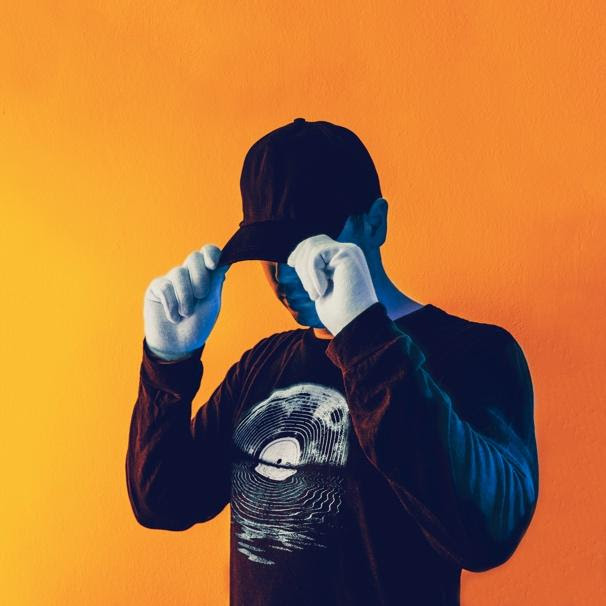 Mazoulew’s Ditto marks the lead single and first release from his forthcoming MOVMENTS EP set to drop in October. Providing a taste of what’s to come from the full project, Ditto boasts downtempo electronica elements and house flavours with soothing piano notes and atmospheric synth lines making for an ethereal, sun-kissed cut.

Speaking on the new single Mazoulew reveals how each track plays a specific part to the EP’s story as a whole, “‘Ditto’ was actually written as the sun started to shine again, I think it will resonate the most with people this summer. Most of my work is a fine line of melancholy where there is darkness balanced with light. I am a great believer in equilibrium in its broadest sense, too much of anything is a bad thing.”

A ray of sunshine in what’s been a mostly challenging year, Ditto is the soundtrack to the world’s light at the end of the tunnel, perfect for those sunrise and sunset moments. Escaping from London to the sticks in Northern Italy, Mazoulew’s mature evolution as an artist influenced by his introverted and soothing surroundings illustrates a rising star in the making.

Having already made his mark in electronic music as a collaborator, working with some of the UK’s most influential artists, 2018 saw Mazoulew progress as a solo artist with his debut Pangea EP. He’s now received loyal backing for Kin ft. Handbook from Jaguar on BBC Radio 1 and repeated plays for Overdue from Tom Robinson on 6 Music Introducing.

Also making waves across the pond, For You ft. Sebastian Davidson caught the attention of US tastemakers with heavy rotation on Sirius XM. Meanwhile, Australia’s Triple J has had his remix of Edapollo Gold Light ft. Akacia locked on repeat, marking Mazoulew as one to watch with global appeal. 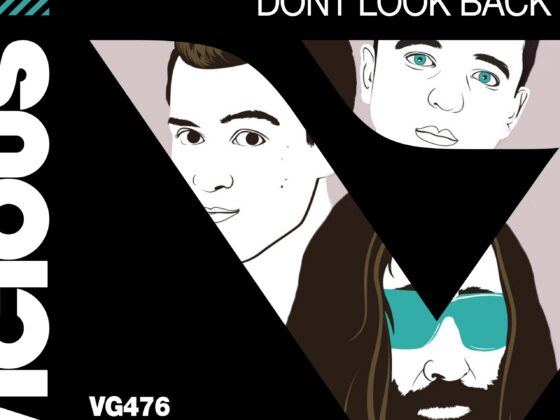 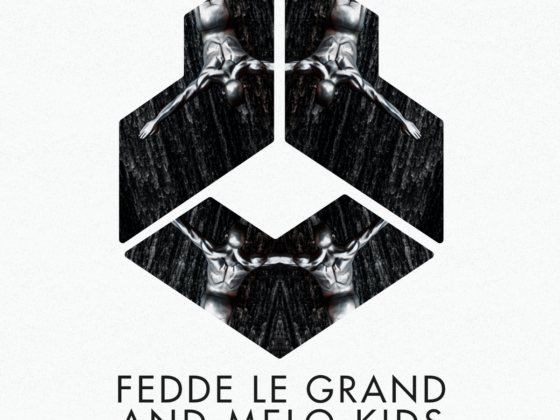