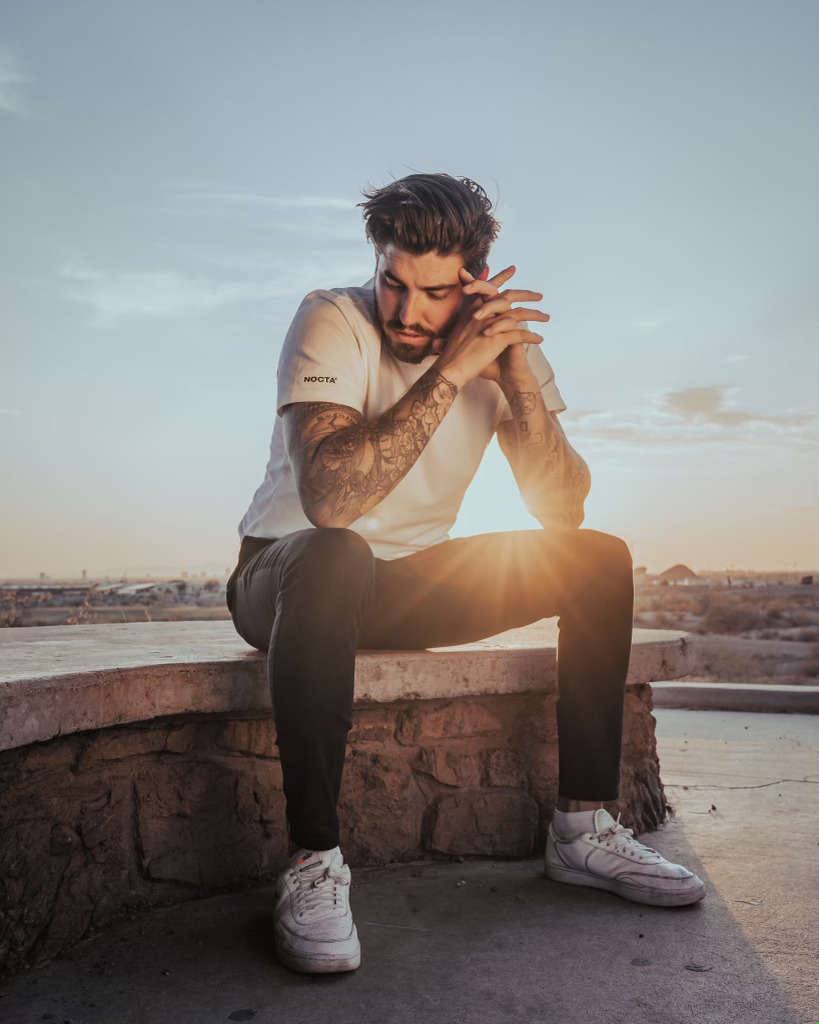 Ryan Shepherd continues to make waves in the dance industry with his newest single,  “All The Way Down” ft. Black Gatsby, out today. “All The Way Down” is a full on house anthem made for this summer and festival season. “All The Way Down” also marks Ryan’s first release of 2021 following his highly acclaimed track, “Hello Sunday” via Armada Music (which has amassed over 2M streams so far)

“All The Way Down” is a groovy, disco house track that will keep you on your feet. It is Ryan Shepherd’s tribute to the classical and new school sounds of house all the while adding in his flare and signature sound to the mix. Black Gatsby adds a soulful layer to the song as the carefree lyrics beckon us to leave our worries at the door and to ‘get down…and stay up all night.’ With things in full swing in the U.S., you can be sure you’ll be hearing “All The Way Down” on repeat on the mainstage and club shows across the country!

Known for his popular tracks and high energy live sets, Canadian Producer/DJ Ryan Shepherd continues to prove himself as one of the top new artists in dance music. His first major hit titled, ‘Fill Me In”, in collaboration with fellow Canadian artists, Loud Luxury, reached #1 on the Spotify Global Viral charts and now has over 50 millions streams worldwide. Since this major release, he has continued his momentum by putting out a number of singles and remixes on major dance music labels all over the world. So far in 2020, he has released 2 new singles and a remix on Armin van Buuren’s powerhouse label Armada with his latest release titled ‘What The Hell Am I (Drinking In LA)’. The track was inspired by the 90’s classic ‘Drinking In LA’ by Bran Van 3000. Ryan has also secured an international presence by playing shows and festivals all over the world. Some of the most memorable, however, have been on home soil where he has played the Main Stage at two of Canada’s largest electronic dance festivals – Dreams Music Festival and Escapade Music Festival – in 2017, 2018, & 2019. He also recently joined Loud Luxury on their ‘Nights Like This’ North American Tour as well as played multiple events throughout ADE 2019 in Amsterdam. With all of his success combined with his work ethic and undeniable passion for music, there is no denying that Ryan is on the rise to be among the biggest names in dance music. Keep an eye out for lots of more new music in 2021 as well as plenty more tour dates and festival appearances across North America & Europe. 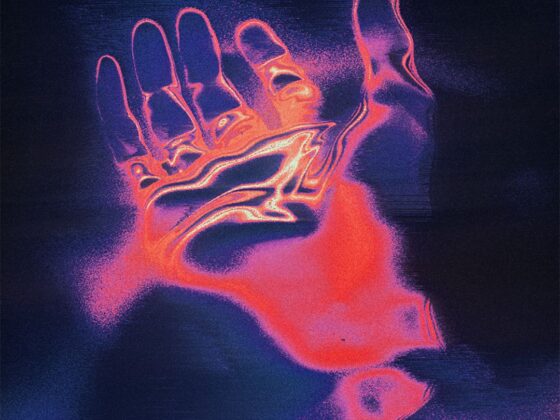 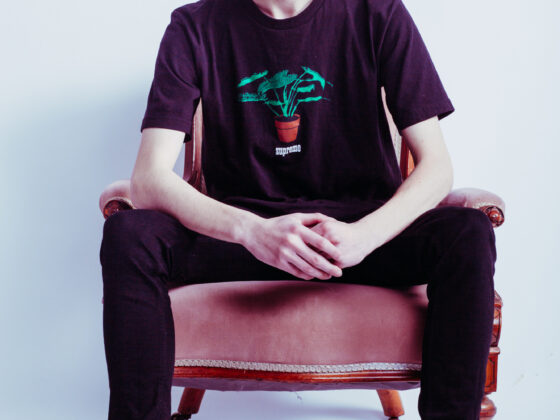