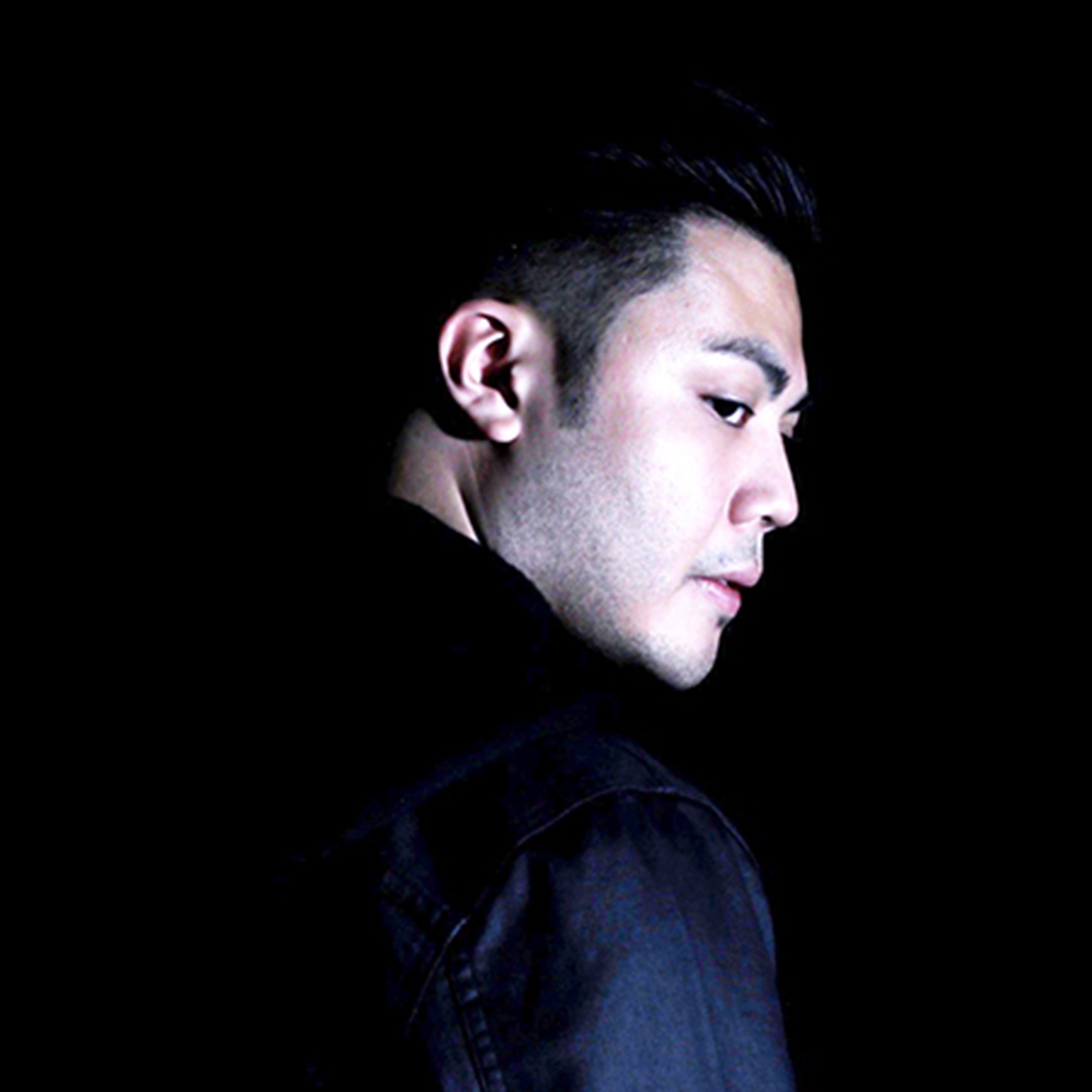 Standing as one of the most exciting and versatile producers on the circuit currently, Angelo del Carmen has received worldwide acclaim for his tenacious production output under his Trance-influenced Parnassvs moniker. Fostering a naturally darker and more underground sound palette, Angelo presents his Luis del Carmen alias, joining the Techno realm with a brand new 2-tracker for Spartaque’s esteemed IAMT Red imprint. Representing his debut EP contribution to the authoritative Techno house, the “We Collide” EP is out now across all streaming platforms.

“Dark Muse” kicks off the EP with a sizzling beat; the instant pulse raiser is a complex, fiery production. The hard hitting offering features a driving, propulsive beat  paired with an infectious dark energy and haunting vocals. “We Collide” follows with the same intensity, opening with a destructive rolling bassline, the energy is rife from the first beat. Nurturing a slow build with a relentless pounding beat, the hypnotic cut is an ominous masterpiece. An underground intoxicating flair is maintained throughout, paired alongside trance-inspired chopped vocal cuts, to produce an addictive rave-ready tune. The uncompromising track does not let up for its six minute run time, leaving listeners yearning for more from the burgeoning producer. 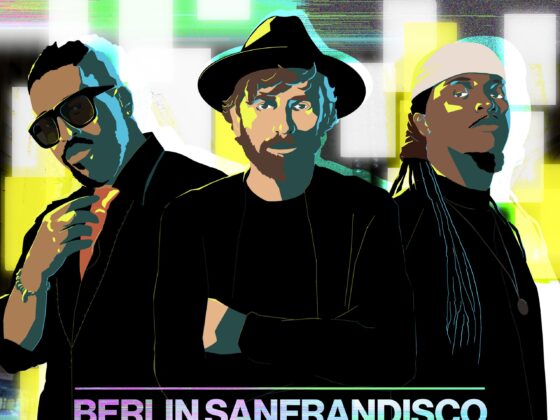 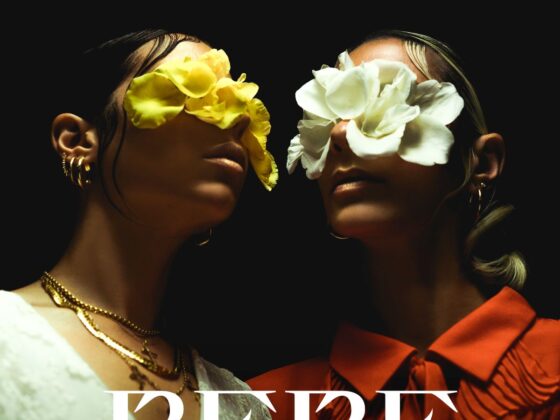 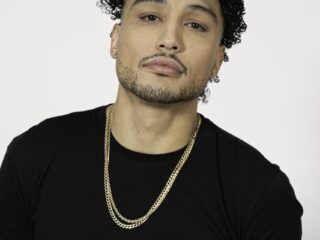