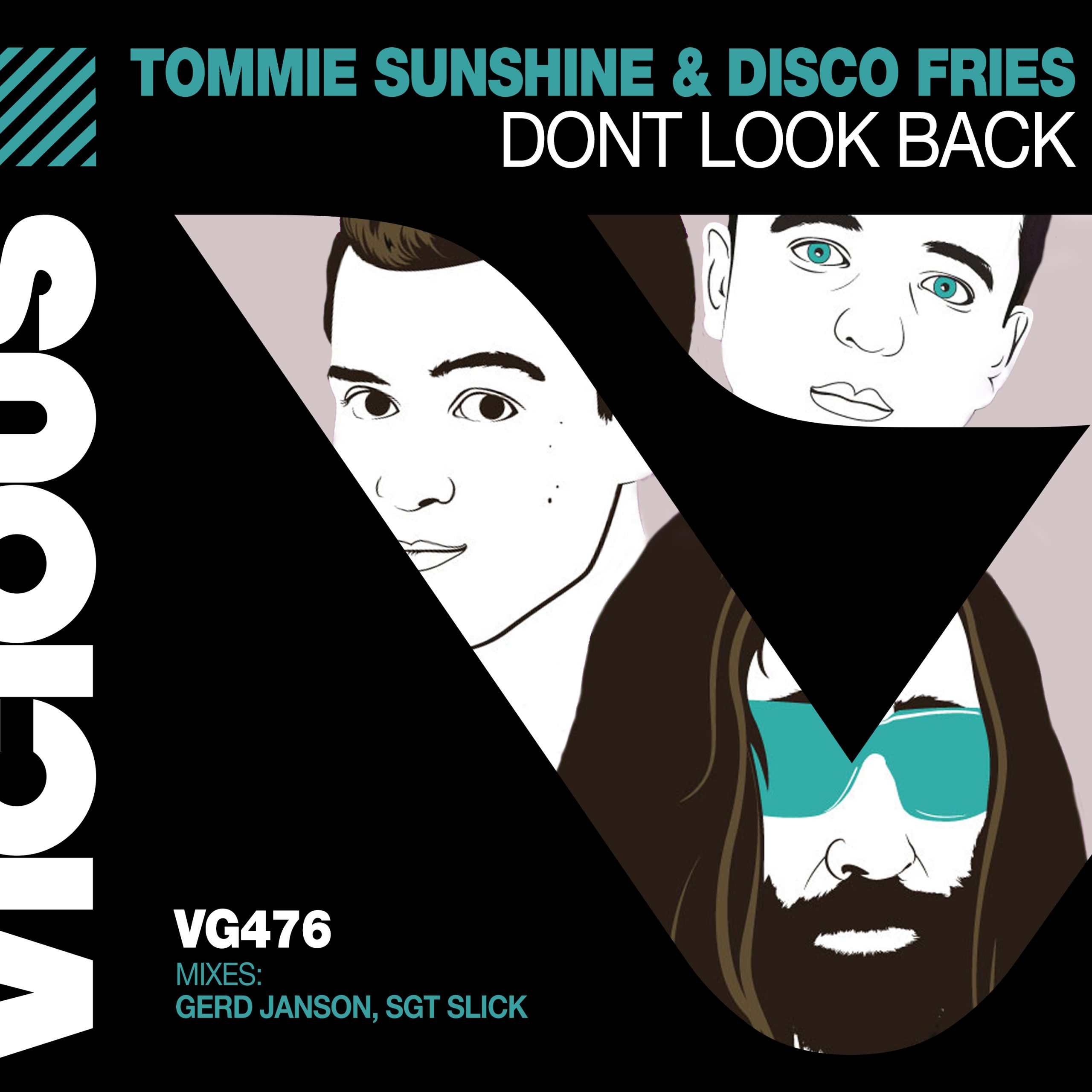 With the original track released in 2011 onto Vicious Recordings, Tommie Sunshine and Disco Fries’ “Don’t Look Back” received high accolades and official remixes from a number of producers including Rogerseventytwo, DSKOTEK and more. Now on the 10th anniversary, Sgt Slick and Gerd Janson breathe new life into the original hit with groovy disco flare.

The remix pack begins with Gerd Janson’s new school take on club sounds with both a melodic dreamy vocal mix filled with classic synth and drum sounds, but with a modern edge, shuffling under the vocodered title line. Next, Sgt Slick’s aptly titled “Discotizer” remix does exactly that, dropping classic strings and a grooving bassline with his funky house meets disco take and providing a full vocal experience. Sgt Slick and Gerd Janson‘s remix pack is a forsure good time and will have you dancing the night away!

Vicious was born over 29 years ago and has stood strong and steady as the dance music industry has gone from a vinyl led underground movement to a global, digitally distributed and streamed phenomenon. In that time there have literally been hundreds of releases on the label which was founded in a backyard shed out of a passion for the music.

A passion which is still vibrant if you talk to co-founders John Course and Andy Van, Be Rich label manager Guy Lewis, or any of the people that help make the label tick. Just touching on the label’s history finds a trail of now huge and respected names. DJ Carl Cox teamed up with Mark James (ex Future Entertainment head honcho) and John Course to see the label’s third release “Eternal”. Ground Level’s “Dreams of Heaven” was the label’s first internationally charting release. Dirty South’s first releases and remixes were on Vicious, TV Rock’s Ivan Gough saw his first releases with the label, as did James Ash from the Rogue Traders who’s debut album was released by Vicious and is now back with the team releasing new music as James Ash. The platinum selling Potbelleez are another who started at the label. Madison Avenue achieved global success with their “Polyester Embassy” album and worldwide hit singles “Don’t Call Me Baby” (UK pop chart number 1) and “Who The Hell Are You”. Australian phenomenon Peking Duk had 3 Platinum selling singles with Be Rich Records and of course the late Avicii had a stack of his earliest releases, including his first Beatport number 1 “My Feelings For You” released on Vicious.

Heading into it’s 30th birthday in 2022, Vicious continues to discover, develop and release quality electronic music, with a talent focused but business savvy collective behind the label. That, you can be sure, will see tomorrow’s new releases continue to add to the revered history that the Vicious collective already hold close to it’s dance floor driven heart! 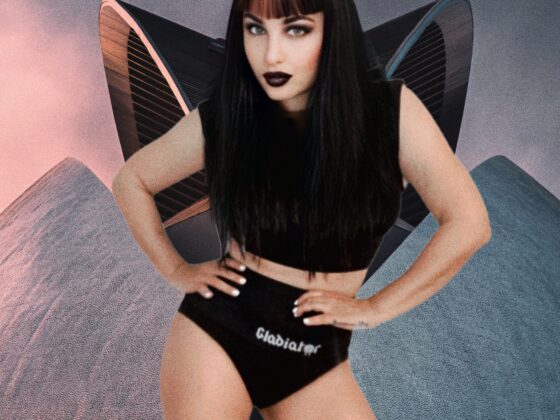 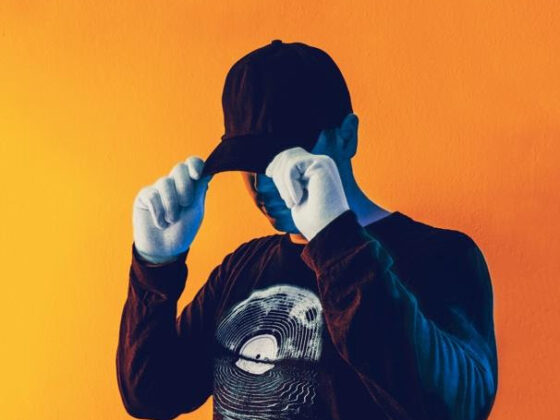