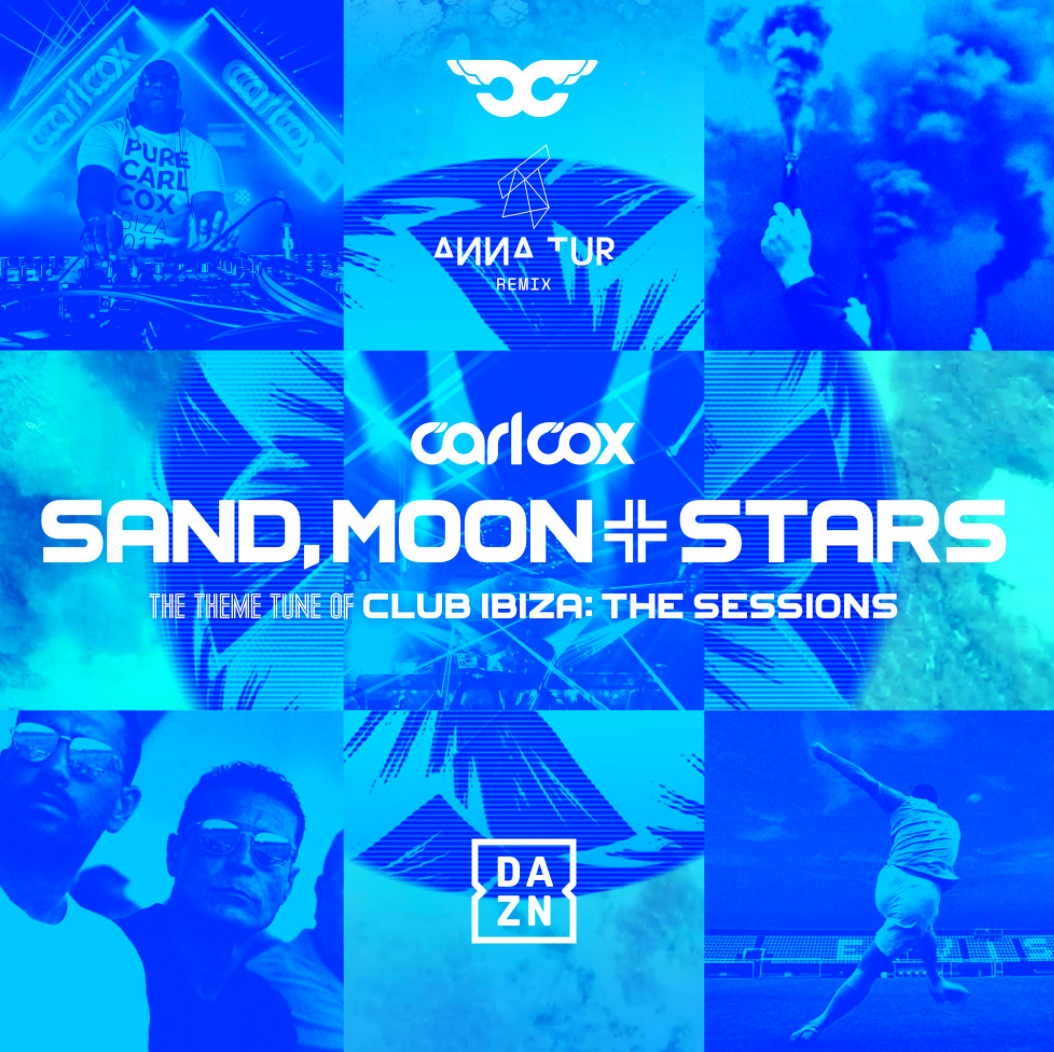 Trading in the rave-ready vibe of the original for glistening synths and atmospheric breakdowns, Anna Tur delivers a cinematic take on ‘Sand, Moon & Stars’ while keeping its euphoric dancefloor energy.

Released earlier this year, the original was the exclusive title track to the five-part football documentary series ‘Club Ibiza: The Sessions’. It was also then given the remix treatment by fellow dance music favourite Eats Everything, with an additional ‘Acid Re-Rub’ version from Cox himself as part of the remix package.

“When I received the request to remix the title track of ‘Club Ibiza: The Sessions’ for DAZN it made the dream of working with Carl Cox come true,”Anna enthuses. “It’s a great honour. I was inspired by the island, to tell an original story, taking advantage of the beautiful melody of the track and breaking with elements that I thought Carl would like. I’m happy with the result.”

Honest, spiritual, passionate, elegant and fun are all adjectives that best describe Anna Tur and her style. An artist intrinsically linked to her spiritual home of Ibiza, her music has made it onto labels such as Illusion Music, Roush Label and her own Lowlita Records.

A musical ambassador and a veteran of acid house, a champion of techno, a dance music pioneer, label owner, king of Ibiza – you name it, Carl Cox has been there and done it, never losing sight of his passions – playing music, breaking tunes and celebrating life. Perhaps the most celebrated electronic artist on the planet, he has received thirteen DJ Awards, three International Dance Music Awards, three DJ Mag Awards and one NME Award – while showing no signs of slowing down.

A collaboration involving one of Ibiza’s fastest-rising DJs and a bona fide legend of the scene, the Anna Tur remix of ‘Sand, Moon And Stars’throws up suitably scintillating results. 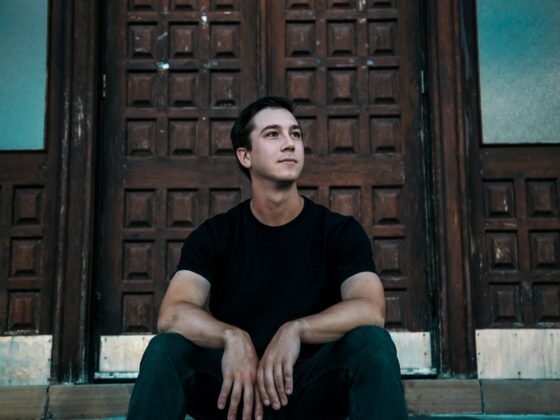 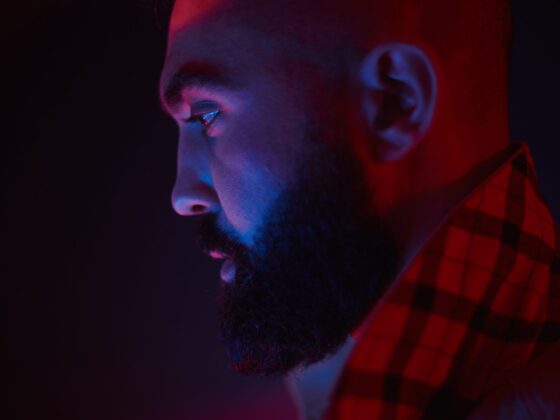