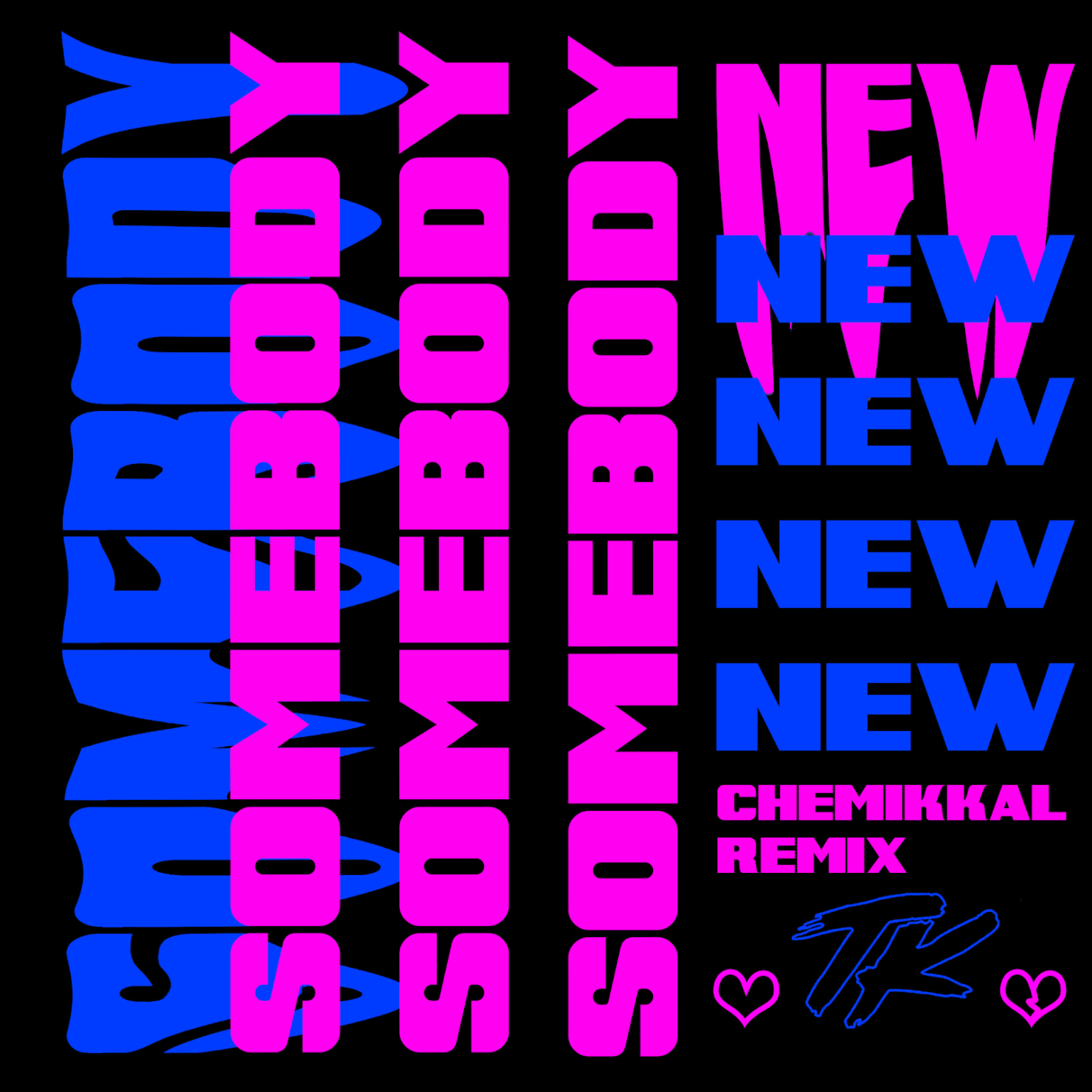 TELYkast’s highly successful new release “Somebody New” gets a massive rework by the likes of Florida based DJ/Producer Chemikkal.  Saying true to the spirit of the original, but also making it stand out with a different rhythmic flow and a genuine approach that makes it all the more melodic and unique. This release captures some of the best dance-pop and modern EDM vibes out there right now, and it is most definitely going to make it onto your late Summer playlist.

About Chemikkal:
Based in Tampa, FL Chemikkal is an up and coming DJ/Producer with a penchant for getting people on their feet and producing infectious tunes. With a military background and strongly influenced by real-life experiences, Chemikkal has developed a tenacious work ethic over the years, allowing him to progress to become the DJ/Producer he is today. Whilst many DJs and Producers are one-trick ponies, Chemikkal has a unique innate competency to ingeniously present music in multiple forms while maintaining a consistent brand. Apart from being fluid, the artist’s ability to appeal to a plethora of different audiences from all walks of life in the very same room is one of the primary factors that make Chemikkal so extraordinary. With big dreams and plenty of energy to spare, Chemikkal seeks to positively influence society with his music and is well on his way to becoming one of the most phenomenal DJs in the decade ahead. 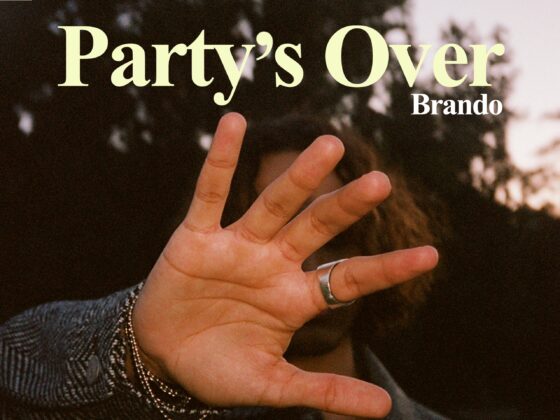 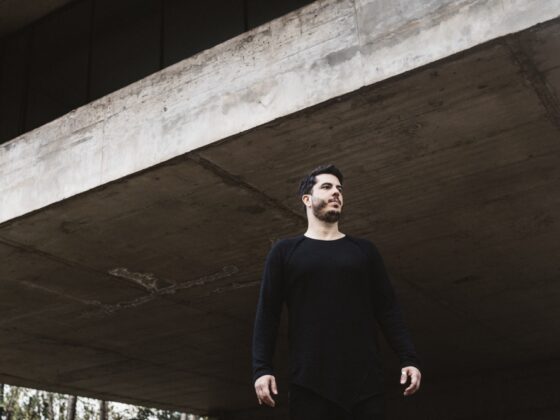