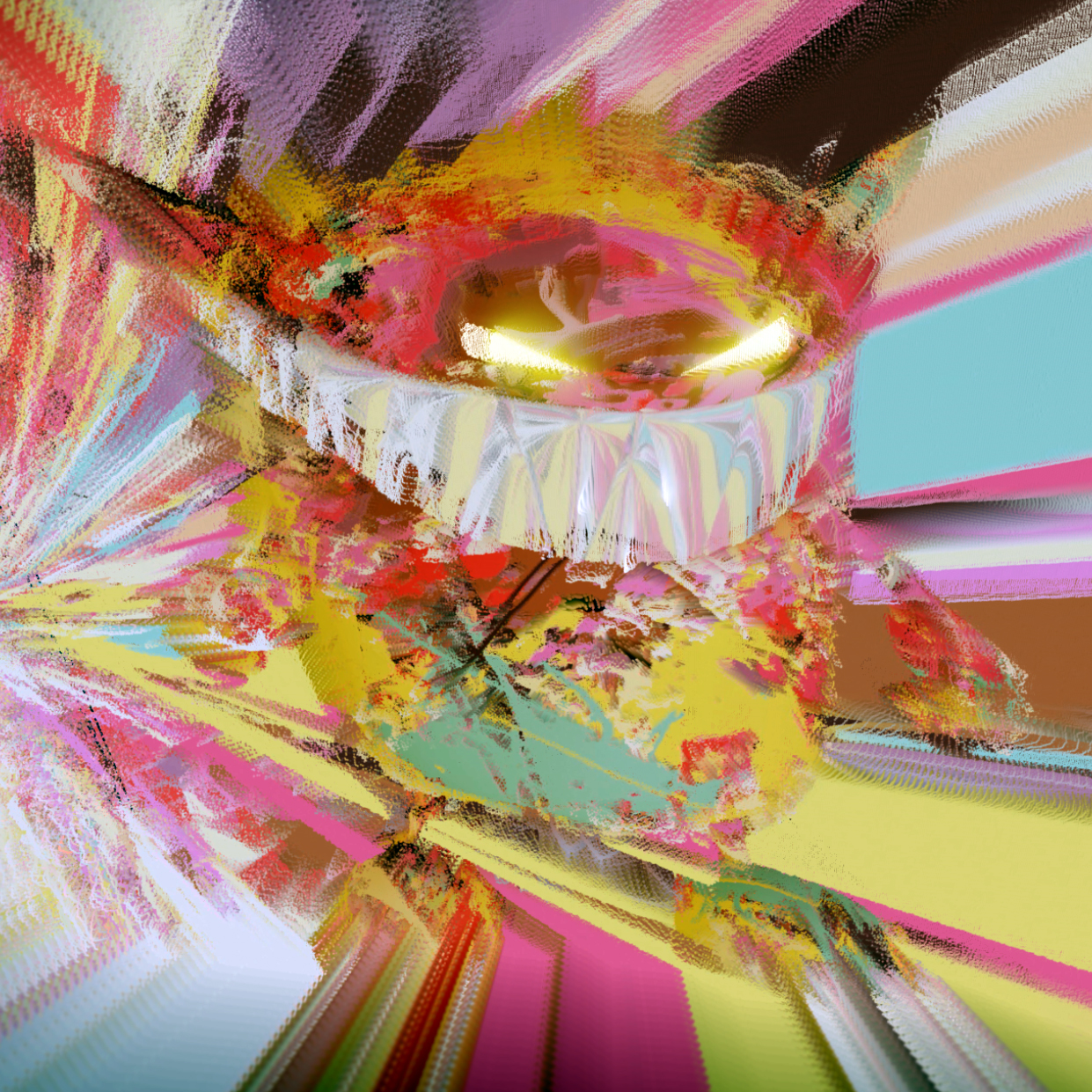 Reemerging for his first release of the year, British born DJ and producer Feed Me returns with the lead single off his forthcoming Feed Me LP, slated for August 13th. The single ‘Reckless’ features South African singer-songwriter Tasha Baxter on vocals and is available now on all streaming platforms via Sotto Voce.
The track takes listeners through a captivating journey from beginning to end. ‘Reckless’ is a futuristic synth-pop masterpiece, rife with colorful and textured synths. Tasha Baxter’s spacious and emotive vocals drive the track into an engaging and novel soundscape. Paired with Feed Me’s masterful production, listeners are primed to be taken to a euphoric world, full of beautiful instrumentation. The cinematic masterpiece serves as an introduction to what Feed Me has to offer in his upcoming LP.

‘Reckless‘ comes paired with a music video produced by Feed Me himself, featuring his likeness cruising through the streets of London. The single was created with driving in mind, highlighting the idea of a journey without a final destination, a trip with the sole purpose of escaping everyday life.‘Severed from a strange but familiar lifestyle, in isolation sanctuary can begin to feel like confinement. Sat in a car without a journey, left to feed off only memories while fears and paranoia become personified.’  – Feed Me

Jon Gooch is a British DJ and producer who has been crafting his identity through different genres as Feed Me, Spor, and Seventh Stitch. As his alias Feed Me, he has been exploring the world between electro and house. His masterful production landed him the opportunity to be the first outside act to sign with mau5trap and to eventually release music through his own imprint Sotto Voce. Through the project, he has released two albums Calamari Tuesday in 2012 and High Street Creeps in 2019. His success has landed him sold out tour dates and festival appearances at Fuji Rocks Japan, Creamfields, EDC, Reading & Leeds and Exit Festival. His return to the release radar continues to show his growth and evolution as Feed Me.

Feed Me is an expression of the producer’s pursuit through different avenues and identities. His unique take on electro house music makes Feed Me an unforgettable talent. Feed Me continues to expand upon his expert production, setting himself apart as an artist. With the release of ‘Reckless,’ Feed Me gives listeners a taste of what his forthcoming LP has in store. 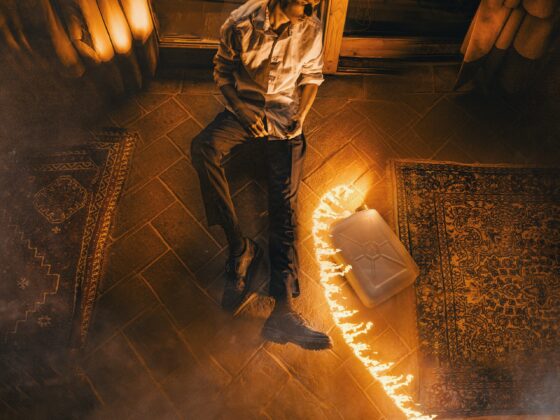