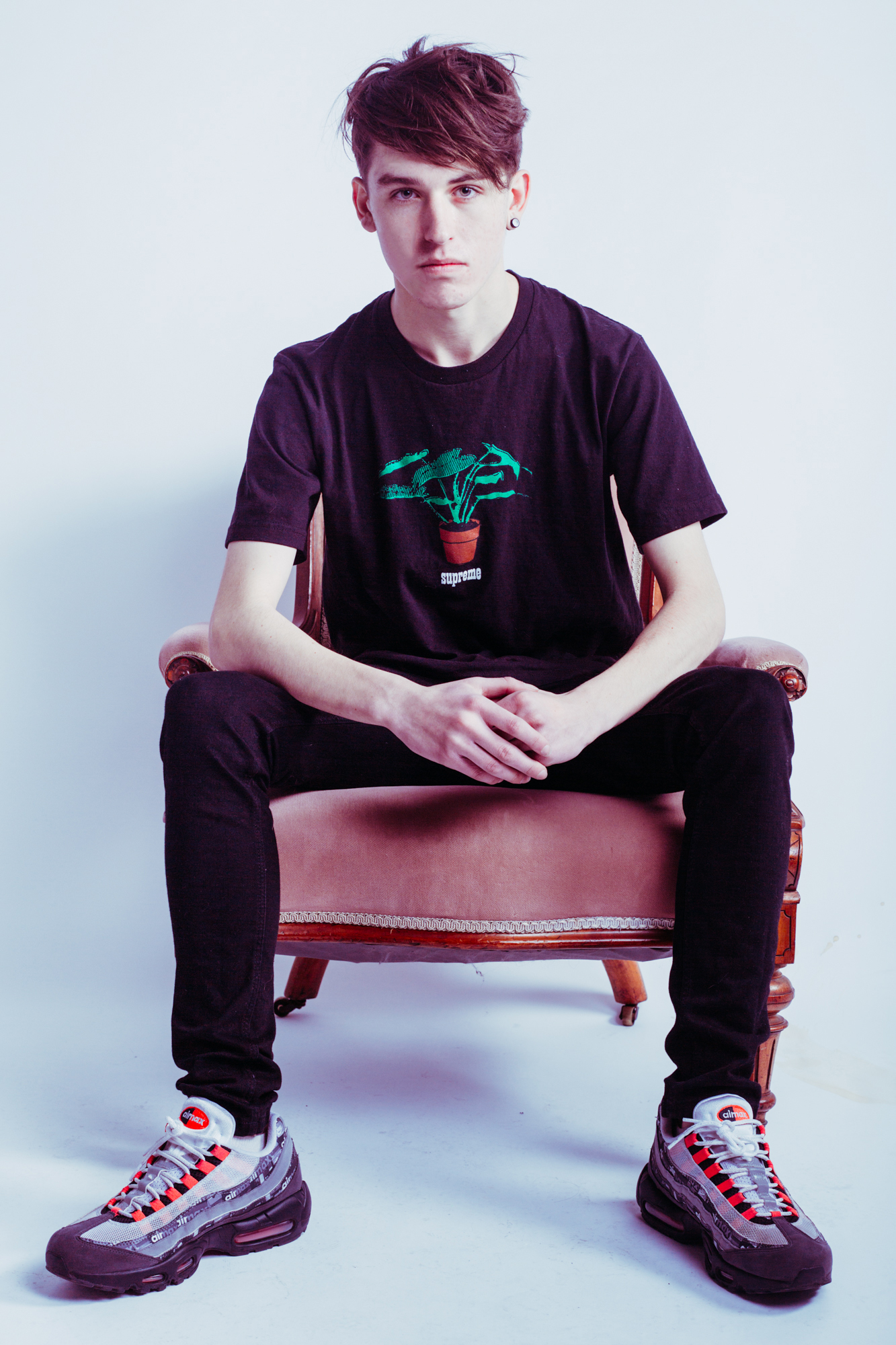 Leotrix asserts his authority on new single, “Taking Back,” a wonky bass tune about reclaiming your sense of self, which acts as his second appearance on NGHTMRE and SLANDER’s Gud Vibrations imprint.

Breaking out of your shell is an almost impossible feat for someone who already thrives on the fringes of dance music. Hailing from Sydney, Australia, the ambitious producer known as Leotrix has built a name based on stepping further and further outside of bounds of the status quo. In fact, it’s his ability to inject a world’s worth of individuality into his productions that has made him such a spectacle in the bass scene in the first place. In the name of fearless experimentation, he’s now adding a new trick up his sleeve on his next single.

“Taking Back” ticks all the boxes of what’s to be expected from the unorthodox artist. It’s weird. It’s running wild with wonks. And it’s not afraid to let its freak flag fly. Perhaps the most adventurous part of it all is the fact that he’s plugged in the microphone and fling his own voice into the spotlight. Shifting in pitch and layered back onto itself, his words are succinct but chosen carefully. The looped vox are meant to help make oneself whole again after losing bits and pieces from the collateral damage of a breakup. Upbeat melodies sparkle beneath the repeated statements as each recital seems to carry more authority than the last, until an outburst of chirps and squawking synths swoop in amplify his spoken truth.

“I’m really proud to have this track come out,” says Leotrix. “Not only because of its meaning, but because it was the first record I really pushed myself to feature on vocally! I hope listeners and fans alike will enjoy it!”

Back in March, Leotrix stepped in as a Gud Vibrations debutante when he teamed up with the drum & bass phenom The Caracal Project on the stroke of glitchy genius they captured in collab on “New Lesson.” It was only a matter of time before he was ready to circle back around in solo mode. His track “Taking Back” is not only poised to become a unstoppable curveball during his sets this festival season, but it’s also a landmark release for Leotrix signaling the start of endless possibilities playing around with his own vocal work. 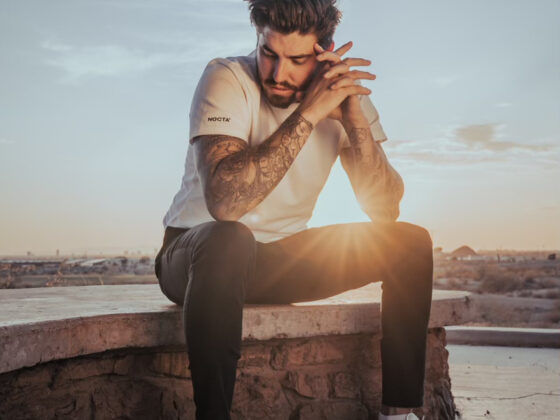 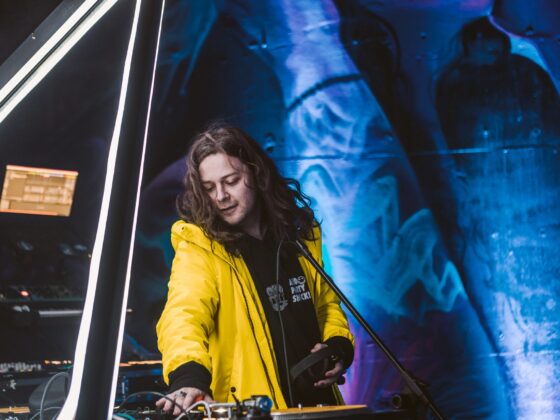 Rü Takes Us On A Musical Journey With Stimulating Two-….