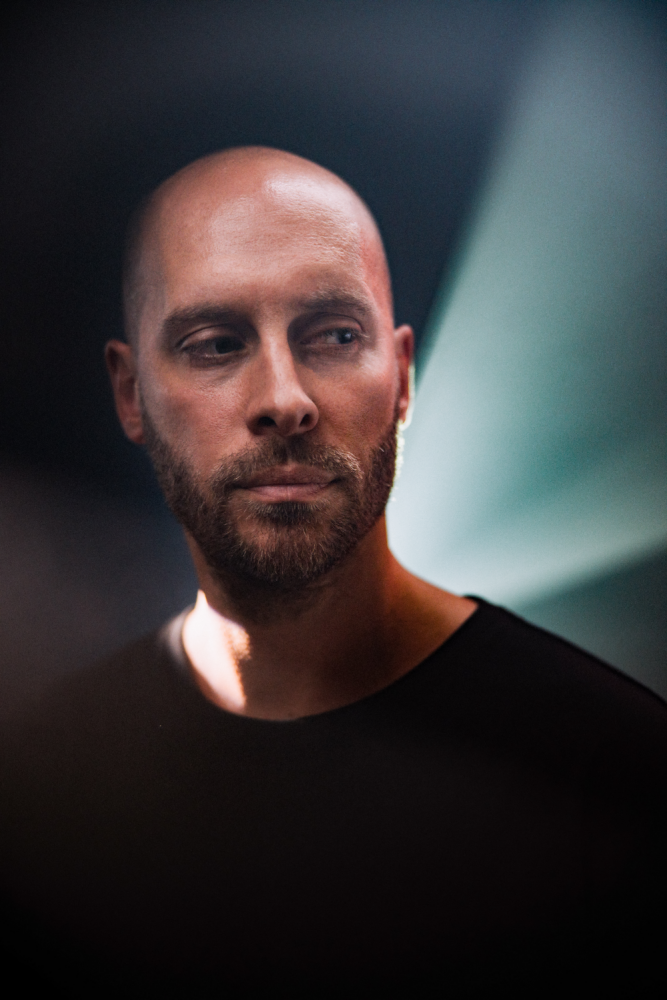 Creating an album doesn’t always start off with the thought of making one. Instead, it may begin as a form of self-expression: producing records simply to process the pure emotion that surges in challenging times like these. In the case of Maxim Lany, it’s most definitely the latter. And his debut album, ‘Closer, You’re Not Alone’, has come to express his feelings during lockdown and his hopes for a positive world where people can dance together again.

Fronted by album tracks such as ‘Shadows’ (feat. Nathan Nichsolson), ‘Anymore’ (feat. Freya Alley), ‘No Hero’ and ‘Closer’, Maxim Lany’s first-ever artist album reflects on the feelings he’s had during the rolling year. Comprising a total of ten vocal-led songs that step away from his club-focused releases and instead aim to reach his audience on a more emotional and transparent level, ‘Closer, You’re Not Alone’ not only stands for pushing new ideas and honest feelings out into the world, but also for the desire of music lovers worldwide to get out there again and jointly embrace the feeling of togetherness that music can bring.

As manifested through the two tattoos on Maxim’s arm – the first is a promise to never take music for granted and the second to always strike a balance in life – this debut album is more than just a collection of songs. It lives, breathes and touches listeners simply by reflecting the feelings they’ve all had, bringing everyone closer while letting them know that they’re not alone.

Maxim Lany is a well-known figure and household name in the Belgian electronic music scene. After sharing the decks with the likes of John Digweed, Sasha, Jamie Jones, Lee Burridge, Adriatique, Kölsch, Bedouin and many others, and releasing tracks on some of the scene’s most esteemed labels, his Armada Electronic Elements label debut called ‘Renaissance’ brought him to higher levels and unique spots on Rave Rebels, Tomorrowland and Extrema Outdoor. He has built a strong reputation through his internationally acclaimed, atmospheric signature sound and now continues to cement his status with his Friday night residency at Studio Brussel. 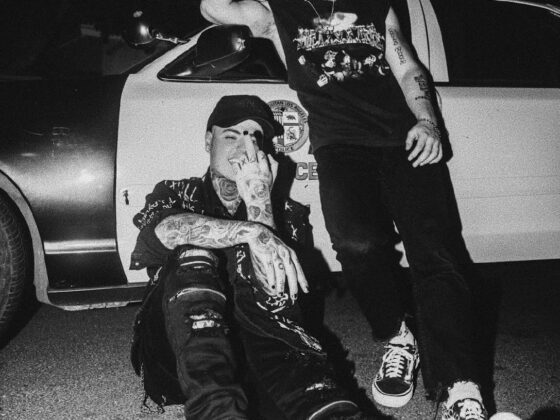 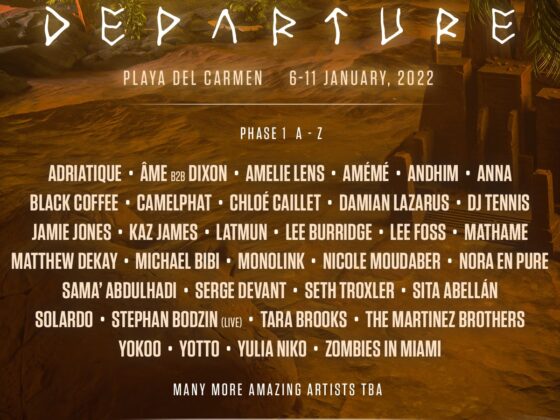 Pollen Presents, The Cityfox Experience, and The Brookl….