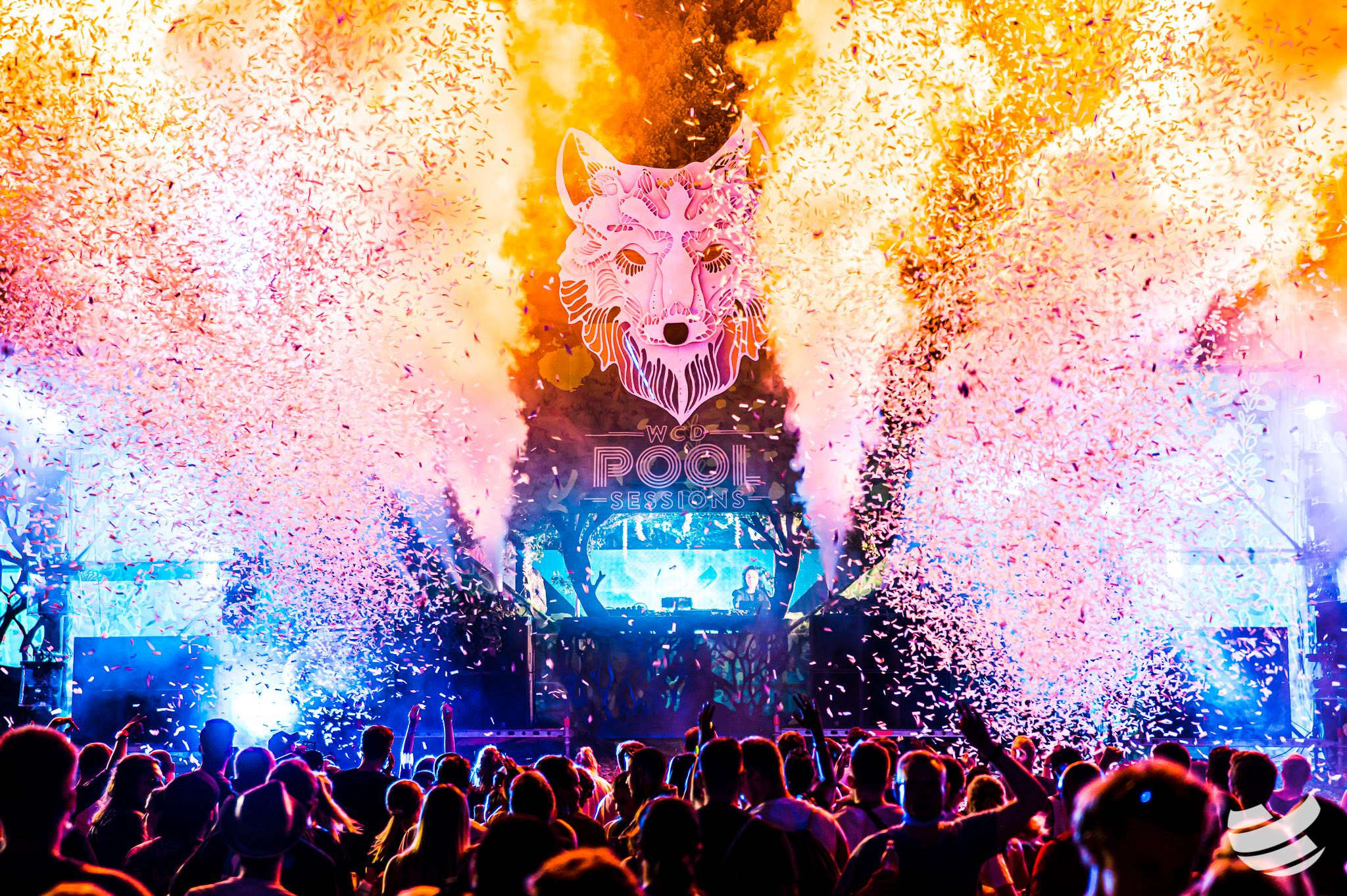 598 days! That’s how long the festival industry in Germany had been frozen in time because of the pandemic lockdown.

On Friday September 3, 2021, the thaw arrived at long last as the culture lockdown finally came to an end with the opening of the WCD Pool Sessions in the Stadionbad Frankfurt. The BigCityBeats WORLD CLUB DOME Winter Edition in Düsseldorf, at the beginning of January 2020 was the last festival before the Covid19 pandemic. With the WCD Pool Sessions, the Frankfurt based BigCityBeats event experts were finally able to host the first major electronic music event after the enforced Corona break, and in the process set an example for the harshly-treated German cultural industry.

For three incredible days, more than 25,000 visitors from across Germany celebrated the glorious return of this country’s festival industry. Little more than a day before the festival began, there was still lingering doubt whether it would go ahead. Even with pre-approval, a complaint to the Hessian Administrative Court in Kassel created uncertainty. However WCD Pool Sessions 2021 became a reality after receiving the green light, thanks to an agreement between the Frankfurt Health Department and festival organizer BigCityBeats. the health and safety, hygiene and infection protection concept, developed with industry leading experts for the major event, was based on the 3G principle, and only those who were fully vaccinated, proven to have recovered or who had received negative PCR tests were granted entry.

Together with his team, Dr. Peter Tinnemann, Head of the Frankfurt Health Department, gave a personal impression of the protective measures at the event. He was impressed by the high technical 3G concept implemented by the organizers. “The proportion of vaccinated and recovered people at the event was almost 90%, which I wish to see in the general population,” said Tinnemann. The health department plans to scientifically examine the protective measures carried out together alongside the organizers within the next few weeks.

Thus, the actions of BigCityBeats CEO and WORLD CLUB DOME creator Bernd Breiter and his team, who fought for the festival in the Frankfurt Stadionbad, until the very end, paid off.

On Sunday, at the reception in the Stadionbad, Oliver Schwebel from the Frankfurt Economic Development Agency praised Breiter for his determination: “What Bernd Breiter has achieved is unbelievable. Some have said it cannot be done. Bernd said it was possible. Together we had the courage and finally achieved it.”

Patrik Meyer, Managing Director of Deutsche Bank Park, was also full of praise for the event: “The WCD Pool Sessions is a milestone.”

“I’m just overwhelmed. This energy, which arose here when thousands of people were allowed to experience their culture again, was incredible. It was clear just how much they had missed it. I would like to thank my team, the authorities and the city of Frankfurt most sincerely for making this possible under the strict, self-imposed conditions and requirements. It is a big first step back to normality, and to living with a virus that will never go away,” explains Bernd Breiter.

Incidentally, many celebrities did not want to miss the first festival of the year. Giulia Siegel, Gina-Lisa Lohfink, Matthias Mangiapane and Hubert Fella, Michael Gross, Nico Schwanz, Tessa Bergmeier, Reiner Meifert and many others came to Frankfurt especially for the festival.

The Winter Edition of BigCityBeats WORLD CLUB DOME was announced at the closing show on Sunday. This should take place on 7/8/9 January 2022 in Düsseldorf. After the success in Frankfurt, Bernd Breiter is extremely confident that he will be able to celebrate the first festival of the year there. 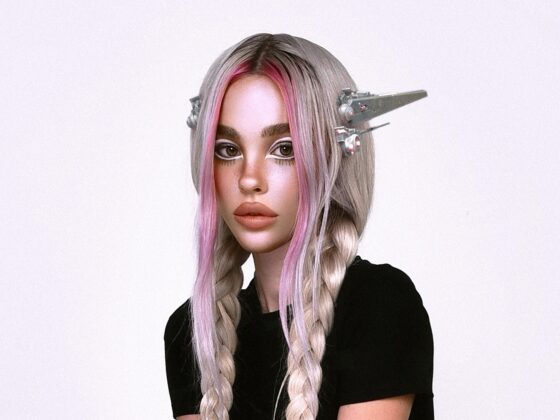 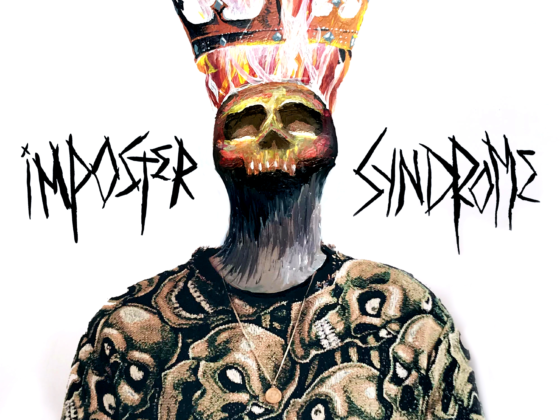