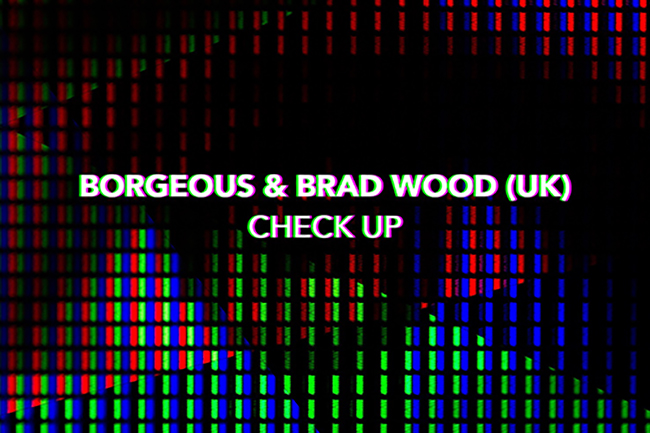 Released today for fans as a freebie is a taste of house goodness from Borgeous, alongside English producer Brad Wood. Borgeous has been shifting his sound away from harder basslines for the past year or so, and we loved his My Way LP that he dropped at the end of 2020.

An ideal late summer festival scorcher, ‘Check Up’ is a tightly produced groover which plenty of defined builds and crisp drum claps. A nostalgic vocal sample lifted from Beyoncé’s ‘Check On It’ from 2009 comes in for additional fizz, and you’ll find yourself bobbing along to it in no time whatsoever. 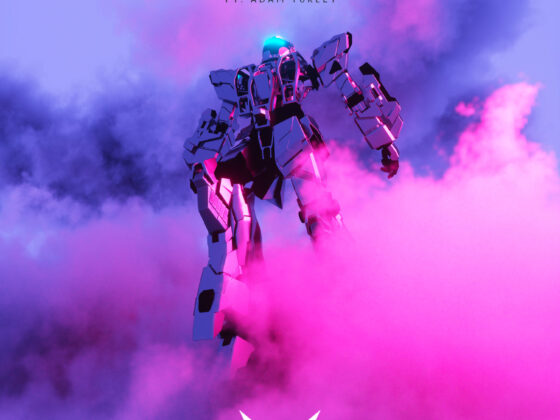 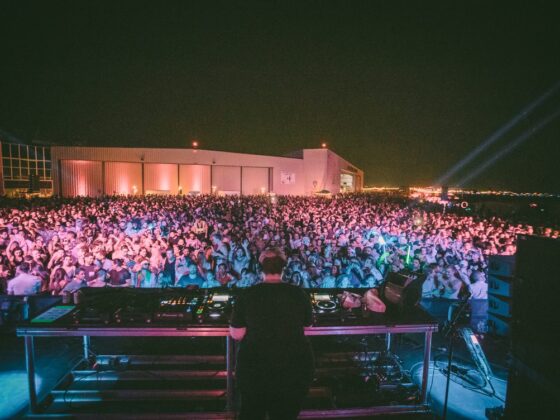