Getting back on the road has energised both bass behemoths, their blistering b2b sets leaving venues flattened and the creative juices flowing. Itching to get back in the studio they’ve put the finishing touches on a visionary system shocker like no other – think Mortal Kombat meets Street Fighter meets Tekken in a smoke-filled neon Akihabara arcade and you’re not even halfway there. After crackin’ heads on dubplate for many years and building up a fearsome reputation, it’s creators have decided it’s time to unleash the beast. Beware, once ‘Arcade Fire’ is finally at large there will be nowhere to hide.

It’s not like the pair haven’t kept busy this last year -Doctor P teamed up with AFK for the speaker-busting ‘Destroyed’ on DPMO, making an unforgettable debut on his long-time Circus cohort’s new label. And the masked mischief maker himself dropped the supremely epic ‘Flames’ on Circus with the platinum selling vocalist Dia Frampton, his most melodic track to date. Setting the internet alight, it’s an evolution of the unmistakable FuntCase sound.

But now the gloves are off and it’s time for chasing high-scores, no cheat codes allowed… video game ultra-violence engaged! 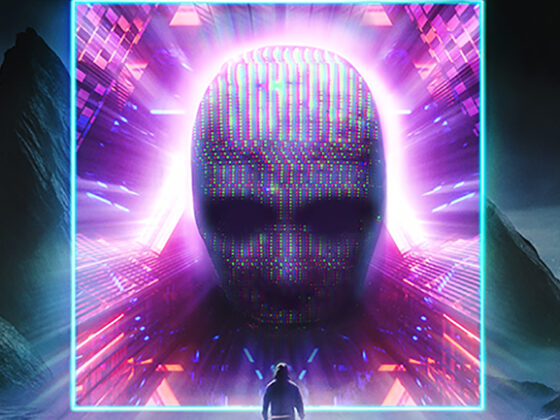 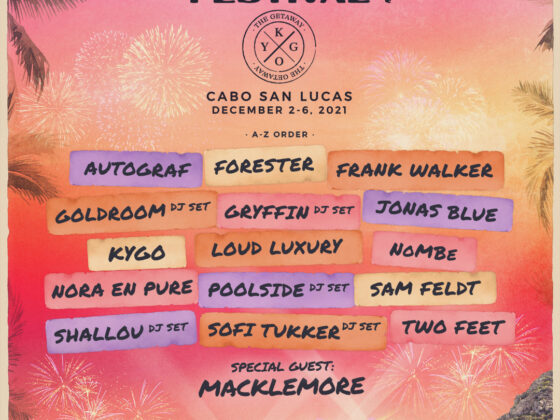