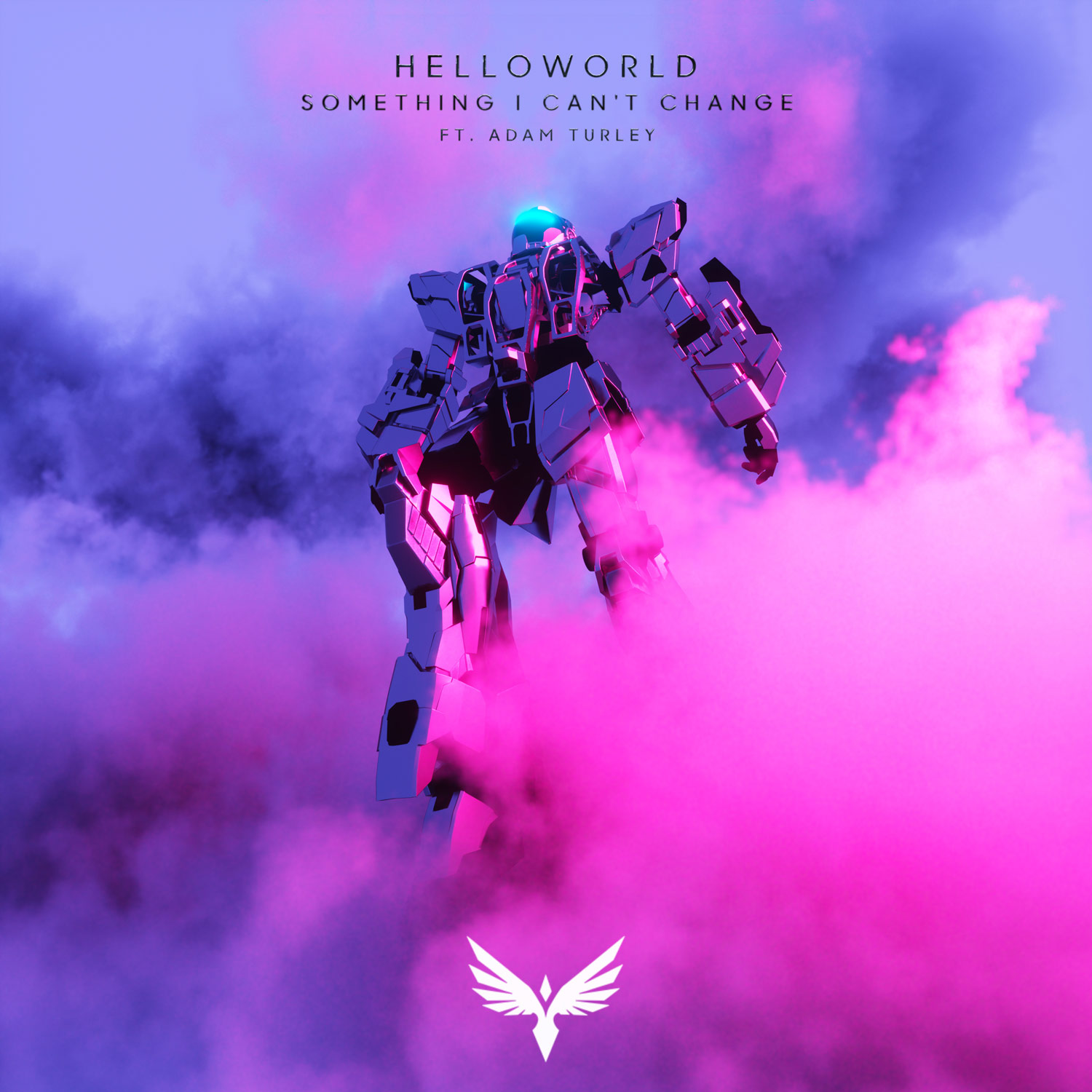 Despite only having a handful of releases to go by thus far, the incognito producer has been concealing his identity behind a sound that could be spotted from a crowd with eyes wide shut. Straight out of the gate, helloworld made a lasting first impression on the strength of a resounding anthemic debut for Heaven Sent. The glitchy, fuzz-imbued melodies on “Voices” instantly became a calling card for the project, which was made even more unforgettable with the help of a show-stopping vocal delivery from singer and producer Pauline Herr. After sending shockwaves across the melodic dubstep space, the mysterious producer is ready to light up the emotional center of the brain yet again with another impeccable appearance.

At the heart of “Something I Can’t Change” rests one of life’s greatest lessons: Never let haters get in your way. Salt Lake City sensation Adam Turley drives that message home with his woozy revelations. There’s a sense of purpose dwelling within each ponderous syllable, as his newfound acceptance is underscored by waves of bitcrushed melody lines that ricochet atop a bed of knocking percussion. Lightly grained distortion is complemented by mellow staccato keys and grumbling low-end pulses, ultimately leaving listeners with their heads in the clouds (hopefully held high alongside those lofty aspirations).

“To me, this song means a lot,” says hellworld. “When you decide to chase your dream, sometimes there are important people in your life that don’t agree with that. This song is inspired heavily by that drive despite the opposition—daydreaming and chasing, no matter what.”

Fresh off a recent label debut with Lost In Dreams via “only way out,” helloworld pinned a few new career highlights onto the wall. The single founds it way onto the airwaves of BBC Radio 1’s highly sought-after personality, Annie Nightingale. Then, DJ Mag offered up their seal of approval with prime placement in their September print issue as part of their 11 emerging artists you need to hear feature. Both are particularly impressive feats given the relatively young nature of the producer.

Turney is also currently riding his own crest as we speak. The singer and live instrumentalist has made some serious strides of late, which saw him exploring his pop-infused corner of music to solid reception on his first-ever studio album, ‘COLOR.’ Blending emotion and melody into a breathtaking palette of delicate songwriting, his 15-track effort is still making a splash since it first came into existence back in July.

For two head-turning artists who are truly coming into their own, the idea of chasing your dreams that outlines “Something I Can’t Change” feels all the more fitting. 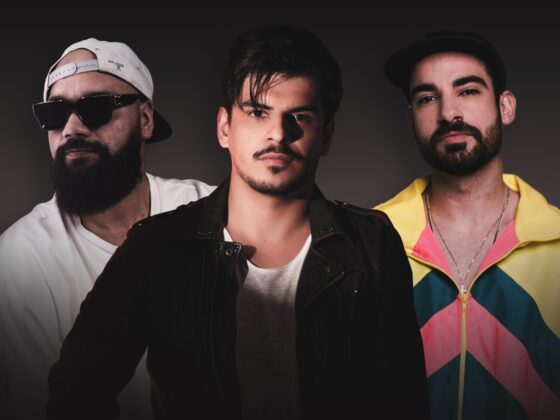 Vintage Culture Unites With Meca And FFlora For Synthy …. 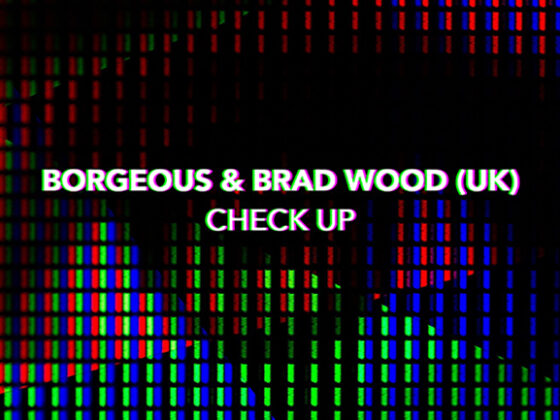 Borgeous Brings Brad Wood On Board For New Freebie