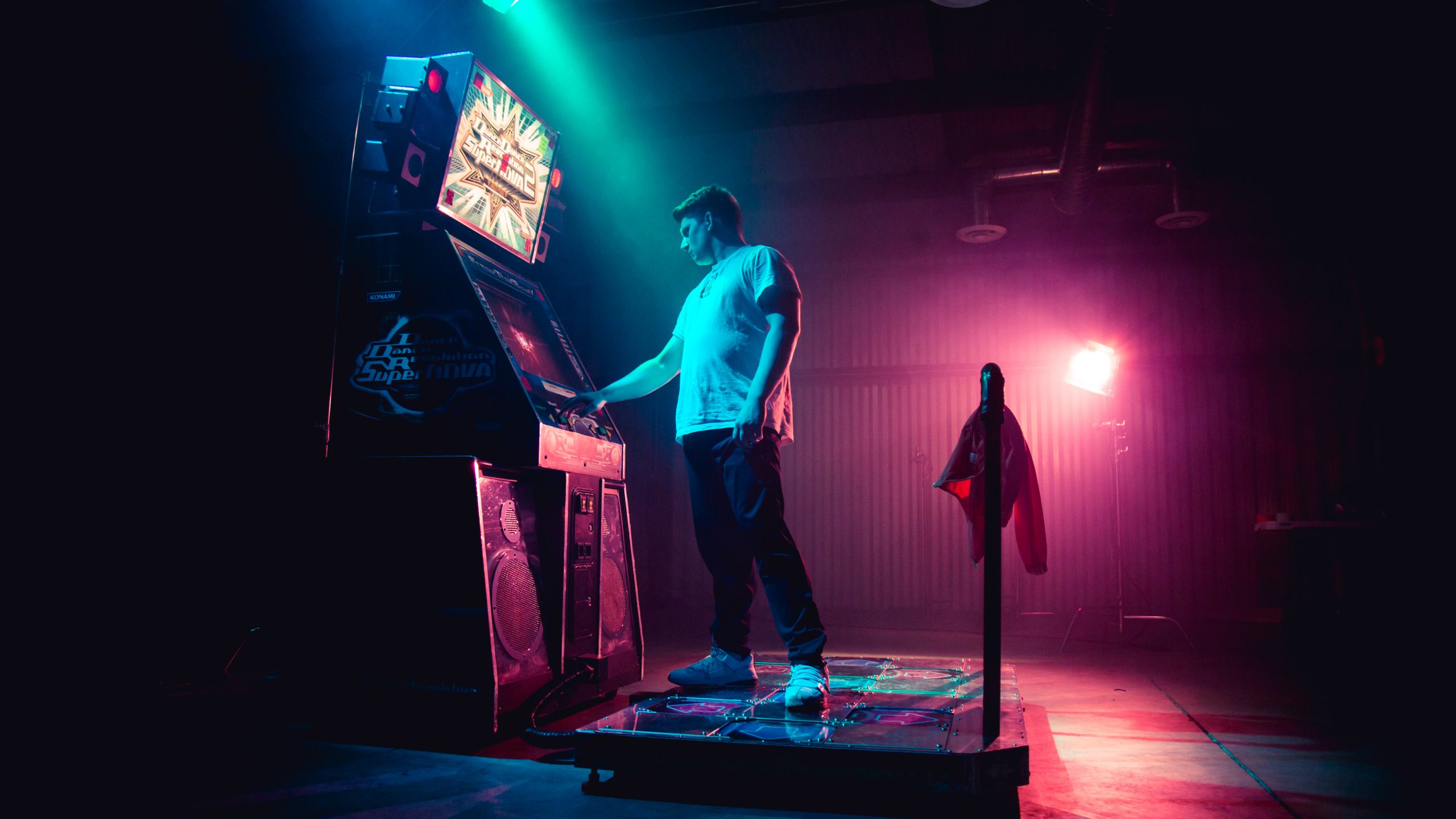 “System Crash,” features Kantor in a drum and bass framework for the first time ever. Taking a shot at something new, he does justice to the genre while featuring his own style in there simultaneously.

Like singles “Enter The Grid,” and “Power On,” “System Crash,” features the cinematic sonic elements that have made Kantor an experience easy to return to, featuring certain audible queues intrinsically connected to his brand and are built in to most of the songs he’s released so far.

His fantasy-like setting he builds into his music is one of his most unique features, and certainly plays a role into the successful moments he’s had over the last 2 years. Aspects like getting interviewed by Twitch star TheSushiDragon, garnering supported by Tiesto, Zeds Dead, Jauz, Slushii, and others, as well as being featured on Alison Wonderland’s ‘Radio Wonderland,’ as a guest.


Kantor’s got his ducks in a row, “System Crash,” is the next iteration of good strategy that continuous to work. 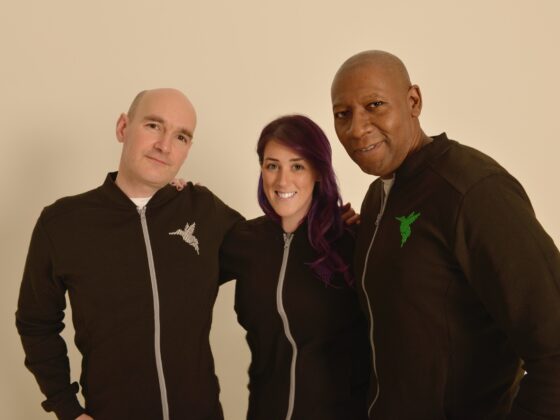 WTS Release Their Latest Single ‘Circles’ in an Imp…. 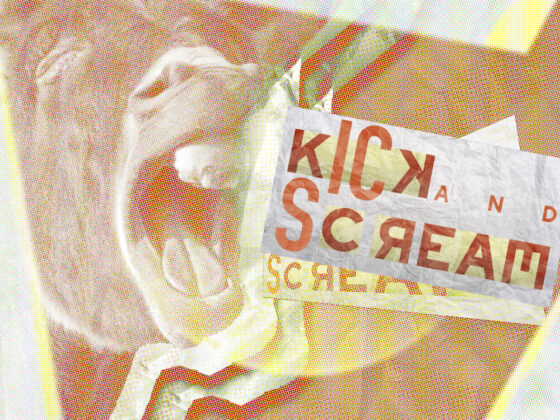