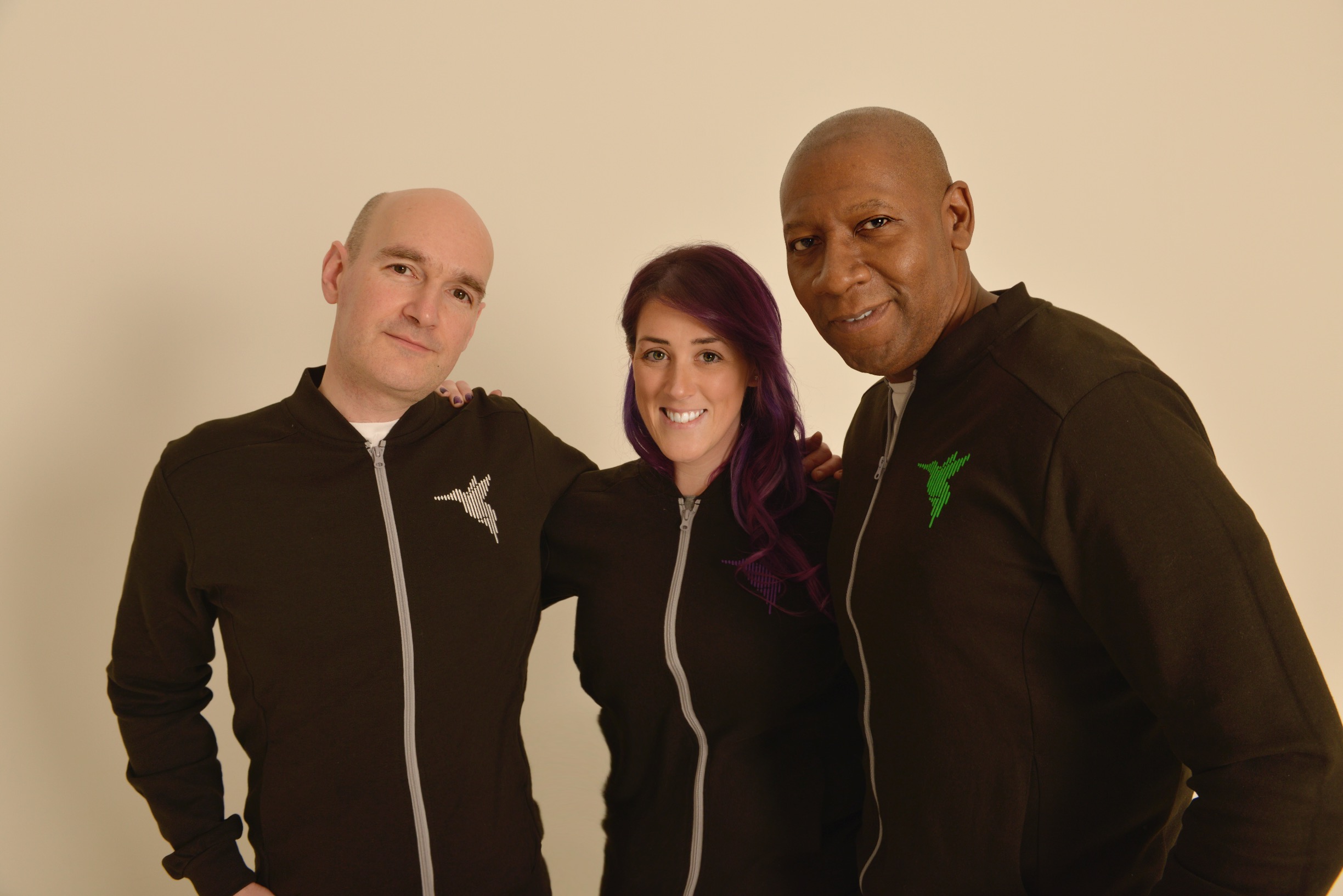 London-based trio WTS, is a collaboration between songwriters and producers Will Mount, Terence Roberts and Sam East, who have been combining their love of pop, UK Garage and House music since 2015. ‘Circles’ is their latest release, taking on new dimensions in a series of remixes.

“‘Circles’ is a song about getting stuck in a relationship that you are no longer happy in. Once there was love, now we’re just going through the motions,” state WTS, paralleled through the hypnotic and emotive hook ‘We keep going round and round in circles’. Led by downtempo piano and the haunting vocals of East, ‘Circles’ is a cinematic offering, layered with an acoustic guitar and synths. Their creativity doesn’t end there, with WTS member Terence Roberts crafting a remix under his alias, TiE (Timing is Everything). The trio also delve deeper into their musical backgrounds, remixing the track into a Drum and Bass version, with dark and moody undertones, while their House remix takes on a chilled and uplifting approach. Taking the number 1 spot on the US Billboard with their dance club song ‘One Night’ ft. Gia and an impressive following on Spotify, these latest remixes are likely to follow suit. ‘Circles’ is available now to stream on Spotify, along with remixes by Blakk Habit and Charles Jay. 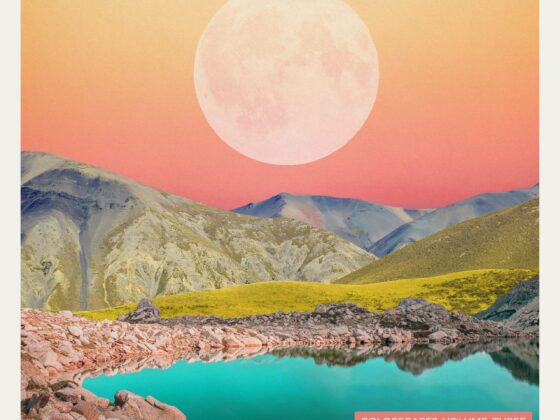 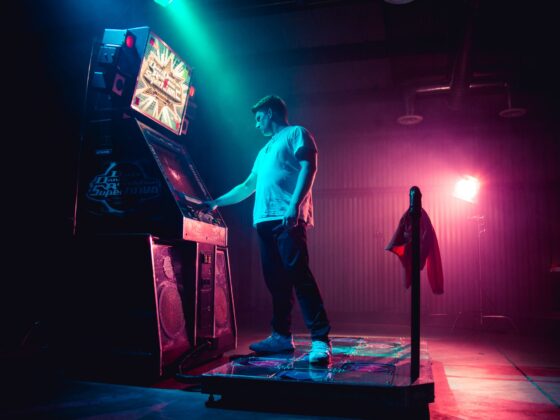