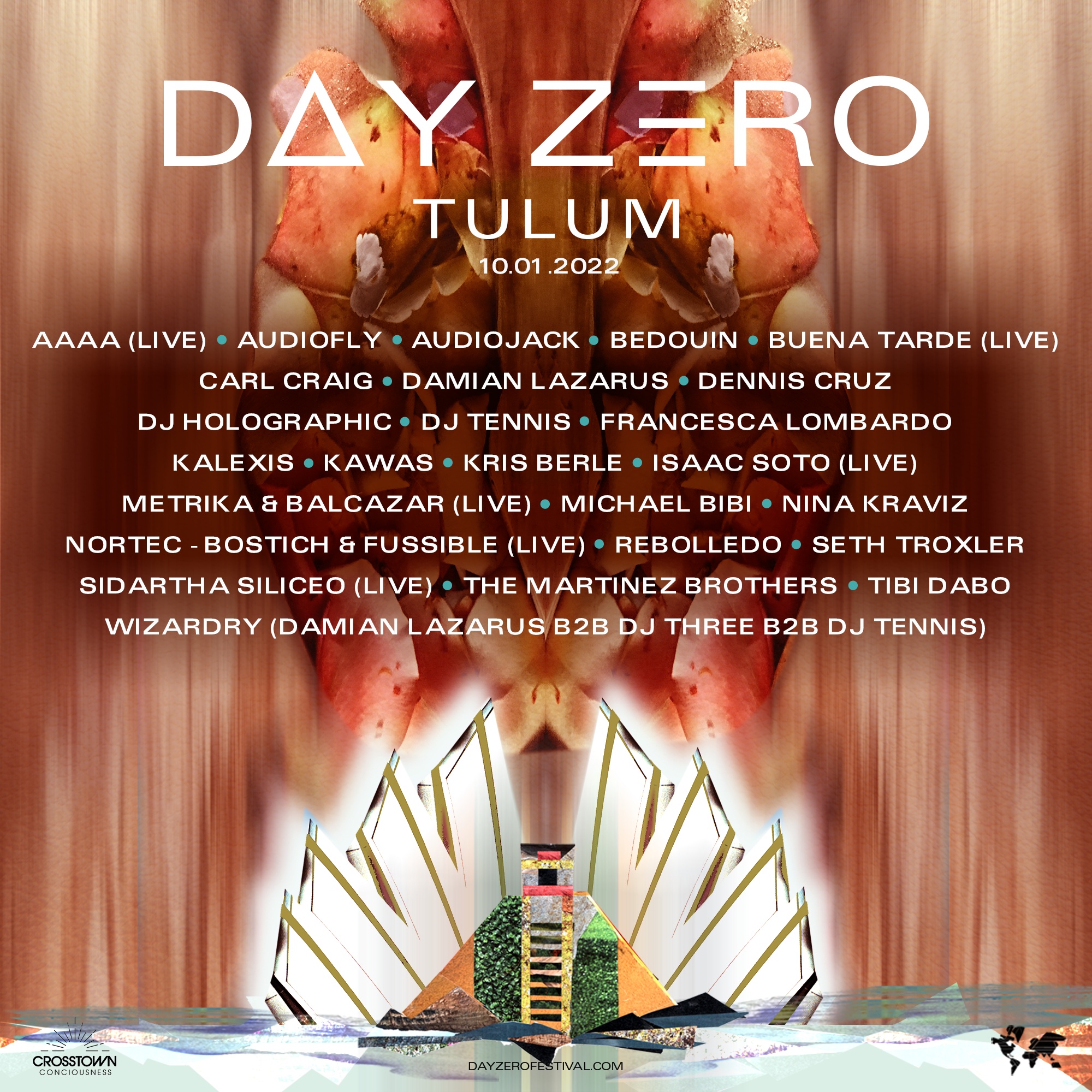 Day Zero has been synonymous with new beginnings since its storied inception in Mexico’s Mayan jungles in 2012. Ten years after its conception to mark the end of the world, Day Zero returns as people crave it’s magical and mystical qualities more than ever. After deliberating with the local Mayan community and Day Zero’s spiritual advisors, the event has decided to move into its tenth year by claiming the symbolic date of January 10th.

The Day Zero experience hangs on the powerful transmissions and shared spaces between the ancient and contemporary. From the deserts of Israel’s Masada to the jungles of Tulum, from sunset to sunrise, Day Zero seeks to immerse attendees in sonic and visual wonder, combining incredible physical locations, groundbreaking production and world class musical performances, anchored by its founder, Damian Lazarus.

Day Zero’s Mainstage remains the beating heart of its journey, a naturally formed amphitheater outfitted with wonder and surprises. The traditional opening ceremony will again be performed by Sidartha Siliceo to set the stage for mind bending performances from the likes of American flag bearers Seth Troxler and The Martinez Brothers, Solid Groove superstar Michael Bibi, and the unstoppable duo Bedouin. Crosstown alums Francesca Lombardo, Dennis Cruz and Tibi Dabo will also make their return, followed of course by sunrise sorcery from Damian Lazarus himself and the Day Zero debut of Wizardry (Damian Lazarus, DJ Three and DJ Tennis).

El Teatro stage will continue to offer a forested cosmic landing for some of Mexico’s most cutting-edge live acts and DJs. Taking center stage will be the pioneering and Grammy winning Tijuana duo Nortec, and their extended family Bostich and Fusible. The Nortec Collective is renowned for their blend of electronica, tambora and norteño, expect something magical from a crew that is accustomed to performing in the Royal Albert Hall and Hollywood Bowl. A new generation of live Mexican acts will include modular wizard AAAA, experimental downtempo producer Isaac Soto, Crosstown Rebels associates Metrika & Balkazar and the dubby Krema label affiliated Buena Tarde.

Taking to the El Teatro DJ decks will be the sounds of NYC and Monterrey’s K-Alexis, Mayan Warrior cohort and fellow Monterrey resident Kawas, the esoteric and dynamic sounds of Kris Berle, alongside mind blowing visuals from some of Mexico’s most forward thinking visual artists.

While much of the world has been in hibernation, Lazarus and his creative crew have used the time to refine and reimagine. Day Zero returns refreshed. Those in the know will tell you it remains the unexpected moments and deep roots in the ancient and magical that makes it one of the world’s best festivals. 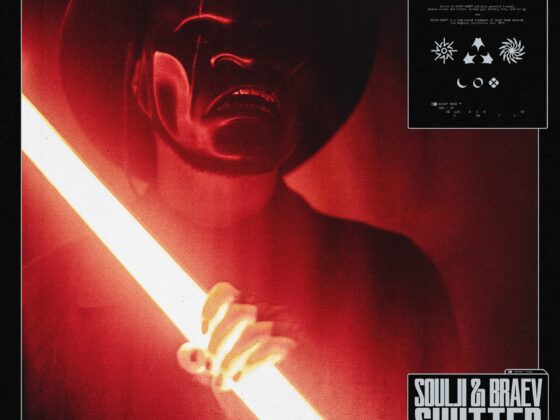 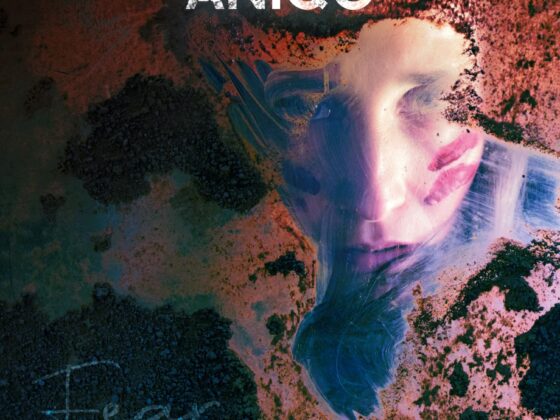