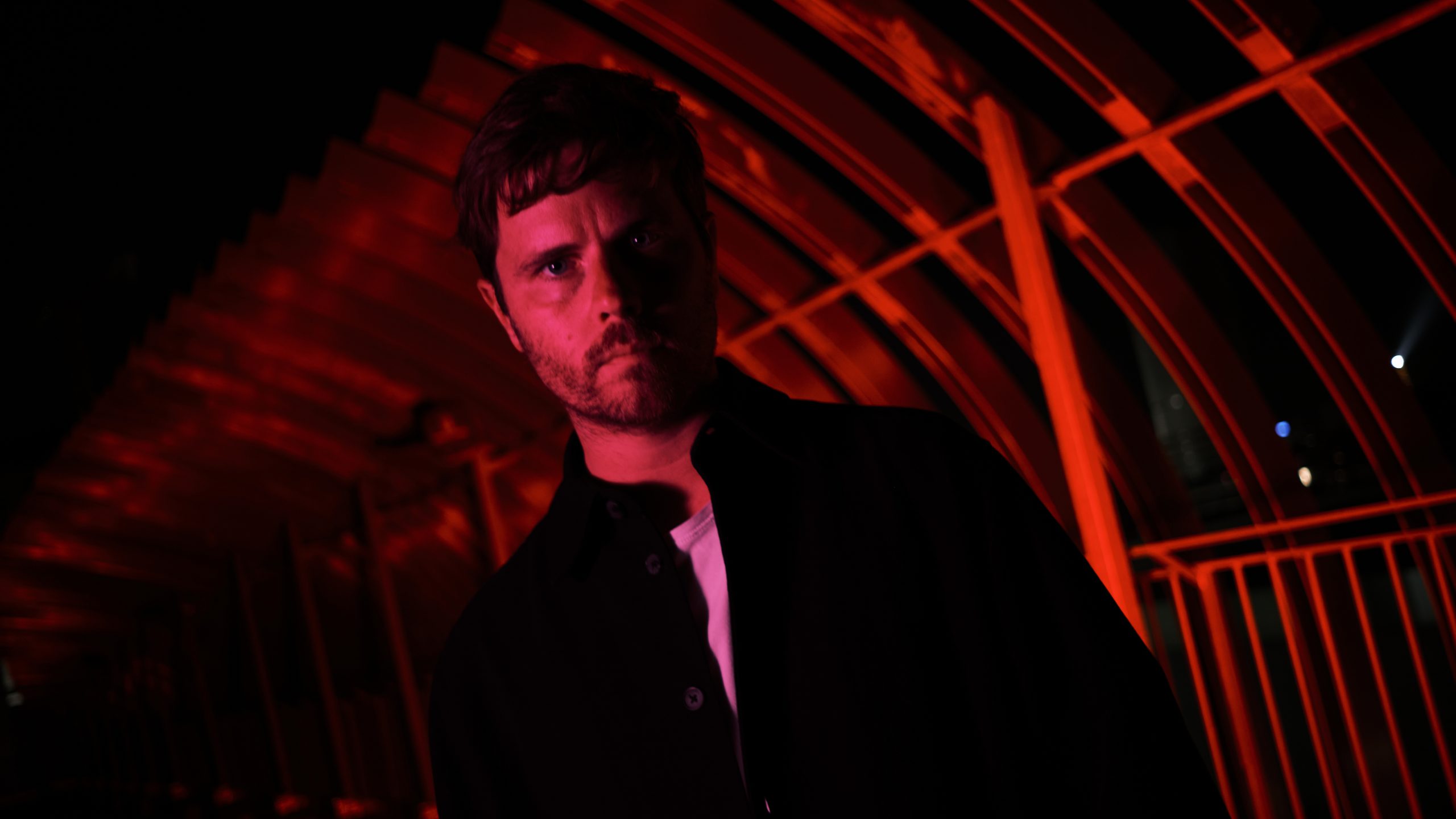 French composer Pierre-Marie made an emphatic debut under his newly-launched Kasztan moniker earlier this year with the highly anticipated “Rare Earth Elements” EP. Beginning the rollout of his second extended-player contribution to the circuit, which is set for release in January 2022, the M83 alum shares the first opus “I Can’t” from his forthcoming body of work. “I Can’t” is available now across all streaming platforms.

“I Can’t” is another authentic masterpiece from the esteemed producer, who enjoyed many years conquering the pop, rock and cinematic spaces before fulfilling his underground cravings. The hypnotic cut flaunts anthemic synth-work, subtle rhythmic experimentation and a softly enticing vocal chop that injects itself throughout the almost four-and-a-half-minute run-time. Building with a transmissible fire, Kasztan deftly balances post-rock sensibilities with the emotive grandeur of ambient techno, tailoring the two seemingly disparate genres to create an entirely new voice. Its effect is fluid and immersive, serving as a breeding ground for an array of intricate sound design elements. Bolstered by ethereal soundscaping, Kasztan’s intelligent layering builds in intensity to a rapturous apex moment during its final quarter. Unifying sounds to these epic proportions has become somewhat of a trademark production tool within his discography, representing the best of the post-rock/techno realm. 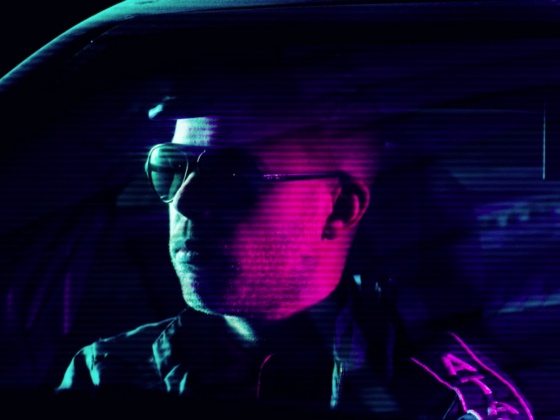 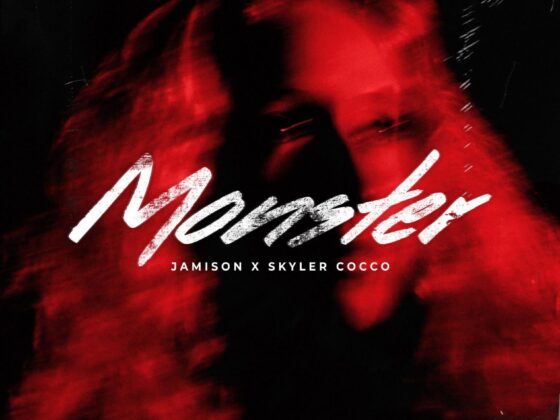