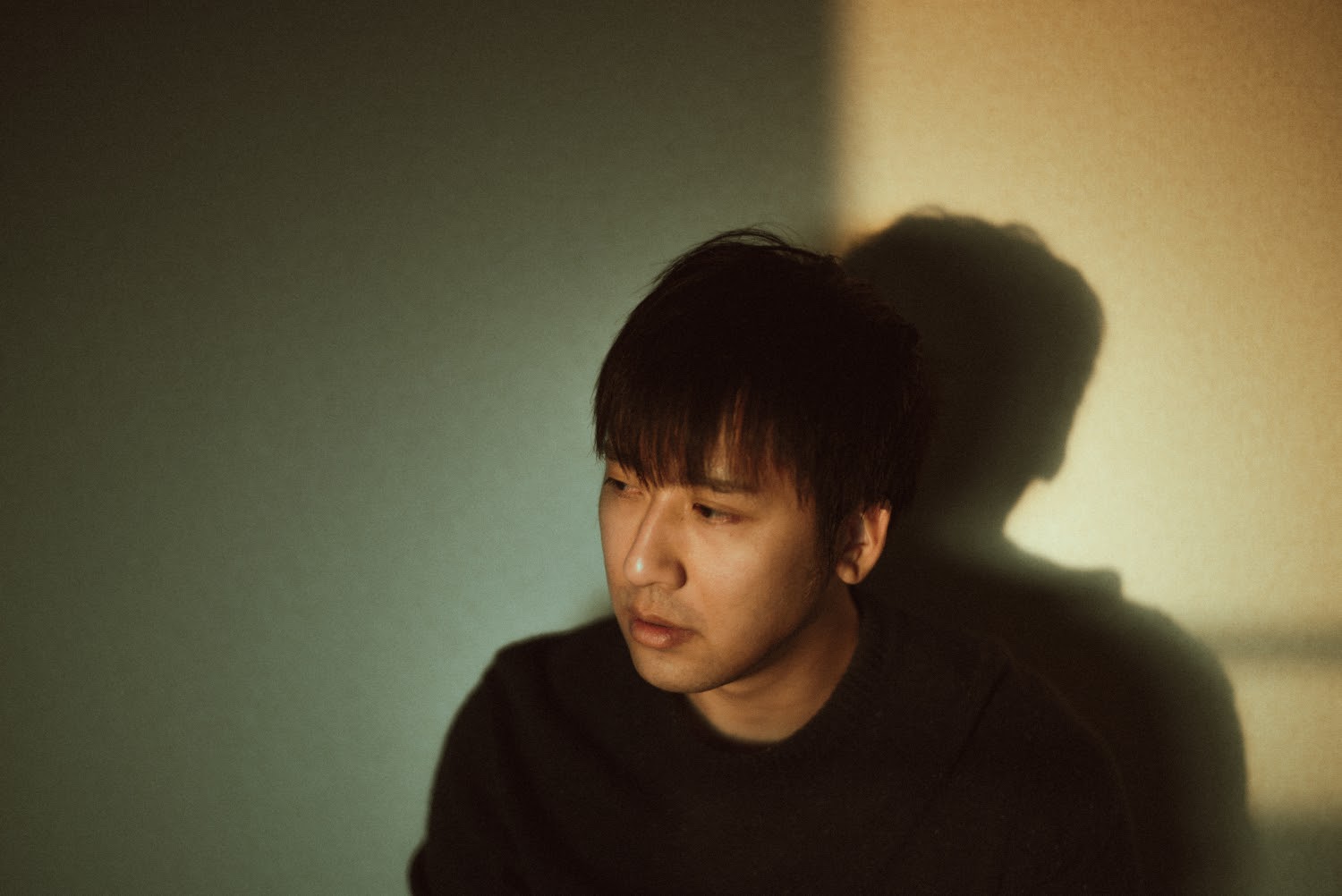 Mesmerizing deep house producer Lycoriscoris has recently released his latest album, ‘Chiyu on the 27th of March via Anjunadeep. On the LP, listeners will find the unusual song ‘Shizumu’. With his captivating sound, Lycoriscoris has been recognised as a rising name by the likes of Nick Warren, Joris Voorn, Hernan Cattaneo, Michael Mayer, and Eelke Kleijn in the DJ Promo Reports. In the written world, publications such as Vice, Flaunt Mag, DJ Mag, This Song Is Sick, Magnetic Magazine, EDM Identity, Atwood Magazine, Mixmag Asia, Dummy Mag and Electronic Groove have celebrated his work while BBC Radio 1’s Phil Taggart, KEXP, NTS Radio, DJ Koze and &ME have provided further support on the airwaves.

Born and based in Japan, Yunosuke Senoo continues his artistic passion in the world of photography, exploring his local countryside with a lens on a regular basis. Lycoriscoris finds inspiration in numerous artists including Radiohead, Boards of Canada, Nils Frahm and Helios, to name a few. His own sound calls to mind the likes of Christian Loffler, Ben Bohmer and either Lane 8 or Yotto.

Allow the caressing tones of deep house to unfold in your mind as Japanese producer Lycoriscoris creates an ambient, meditative space with rhythmic beats. Incorporating gently flowing organic elements with the world of electronic, the Chiyu LP hangs swaying elevated in the gentle balance of sounds.

Speaking of the LP, Lycoriscoris tells us: “Memories and retrospection are the fundamental concept from which I take inspiration to create my music. My own artist name is a wordplay based on a flower, the Lycoris. In Japan, it’s often found near cemeteries and for this reason, people usually don’t like it. But one day, searching in the Flower Languages List, I discovered that besides being connected to unpleasant things like death, it also means “I’m looking forward to see you again” and so I realized how this flower also hides a beautiful and positive meaning. I think my music, including this album, has the same kind of dualism as Lycoris. The meaning of the title of this album is “recovery” or “healing” in Japanese. For some problems in life, they will eventually recover, but it’s not easy. I wanted to portray that process.”

“Enter my current fave: Lycoriscoris from Japan, whose music is unbelievably rich, yet atmospheric, like walking through a gallery you saw once in a dream.” – VICE

“With his signature sound, he blends together organic melodies and innovative technical sound design that have garnered him a cult following in the current milieu of Japanese producers.” – FLAUNT

“Lycoriscoris, expertly blends tranquil melodies with forward-thinking sound design, all on top of mellow, four-to-the-floor rhythms.” – This Song Is Sick

“His mix for AM weaves between classical, ethereal, and electronic to create the perfect balance of quiet bliss and serenity effortlessly.” – Magnetic Magazine

“A dreamy, peaceful world awaits all of those who tune into Lycoriscoris’ latest craft in electronica, ‘Chiyu.’” –Atwood Magazine 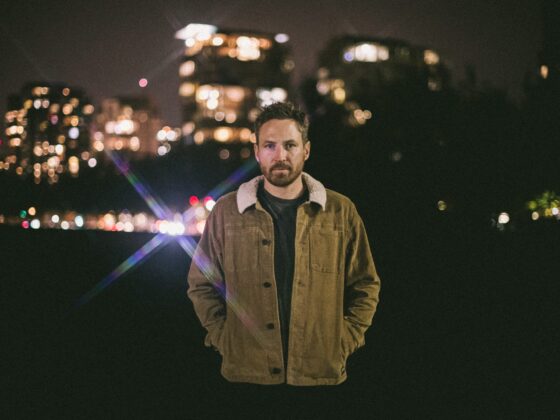 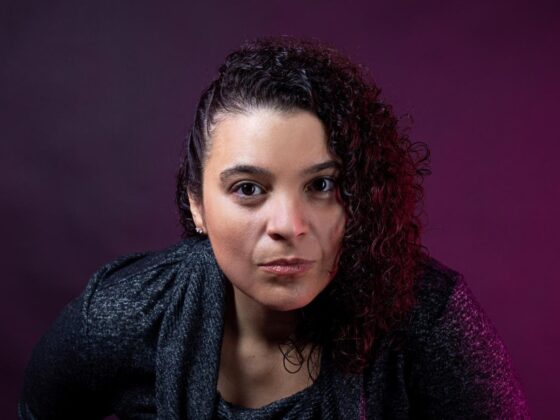