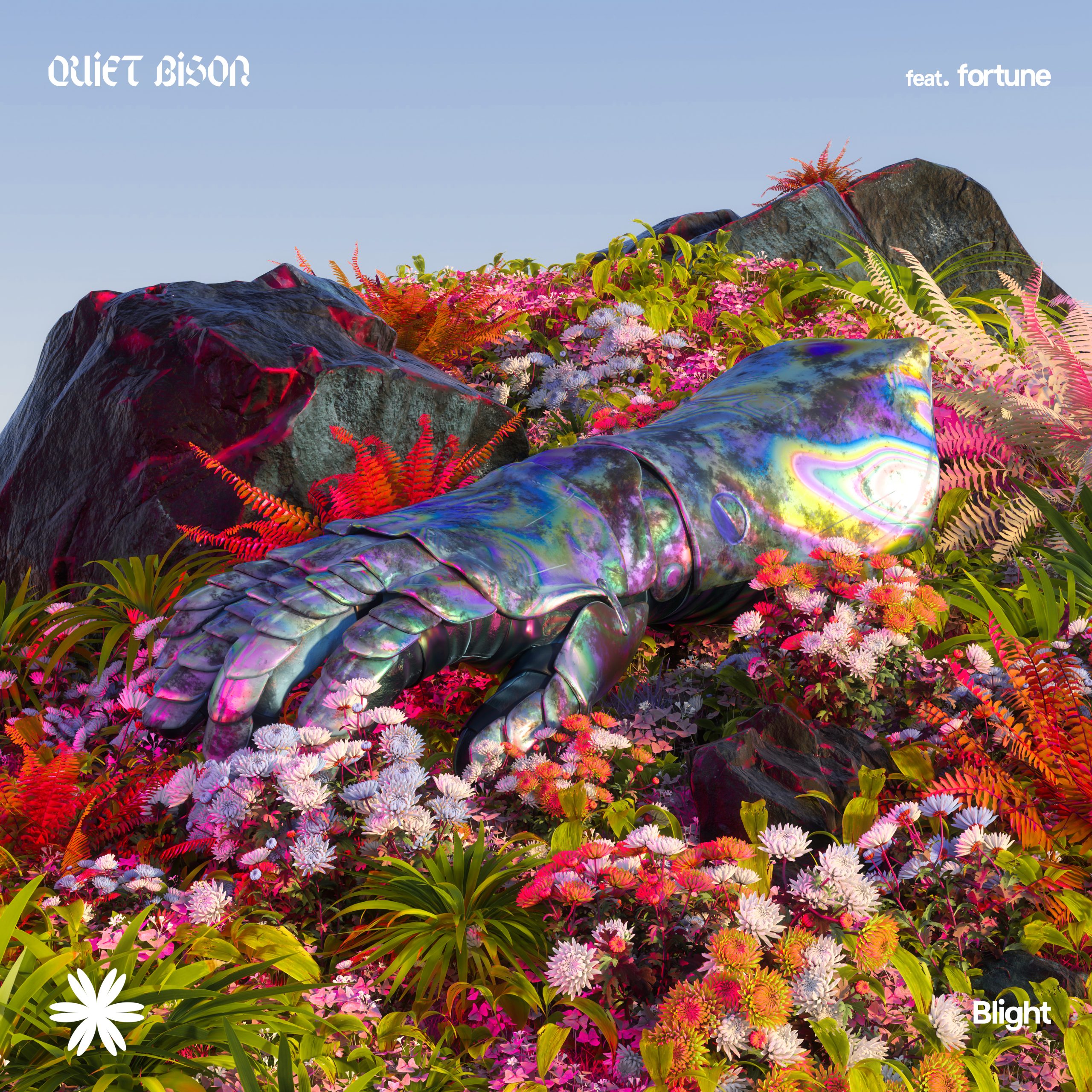 Following on from the release of Call It Even Ft. Pauline Herr and High Like This with Flume-collaborator, Reo Cragun earlier this year, Quiet Bison returns with Blight Ft. Fortune, the third single from his upcoming album.

Since his explosion into the scene with his sophomore, Sequence EP, Quiet Bison quickly became a one to watch. His debut release turned the heads of the circuit, gaining props from Alison Wonderland and Skrillex along the way, before his Nightfall EP went on to catch the attention of Billboard, Dancing Astronaut and Dummy, to name a few.

As well as his production prowess, Quiet Bison’s live performances have taken him to open sets for A-Track, What So Not and Good Times Ahead. And, although his tour alongside Droloe was cancelled mid tour and Chet Porter was cancelled due to the pandemic, energy shifted focus into his biggest body of work yet, the DAWN LP.

Set for release on Ultra in February next year, Quiet Bison’s pending album is his first for the Portland-based producer. Made up of 32 tracks, the DAWN LP is stepped in complex polyrhythms, comprehensive instrumentals, and geometric sound design.  Speaking of the upcoming album he said:

“It’s my biggest project to date and it’s been daunting navigating a debut album but it’s all a part of the process. I mix almost all of my music and it’s been a challenge but I’m looking forward to having it out into the world.” 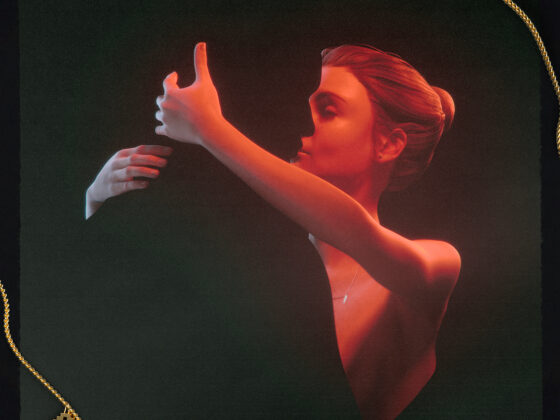 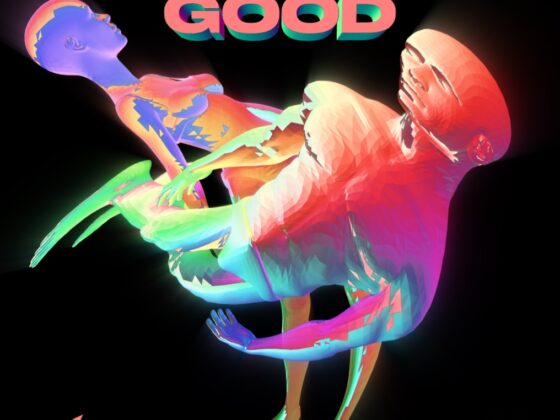