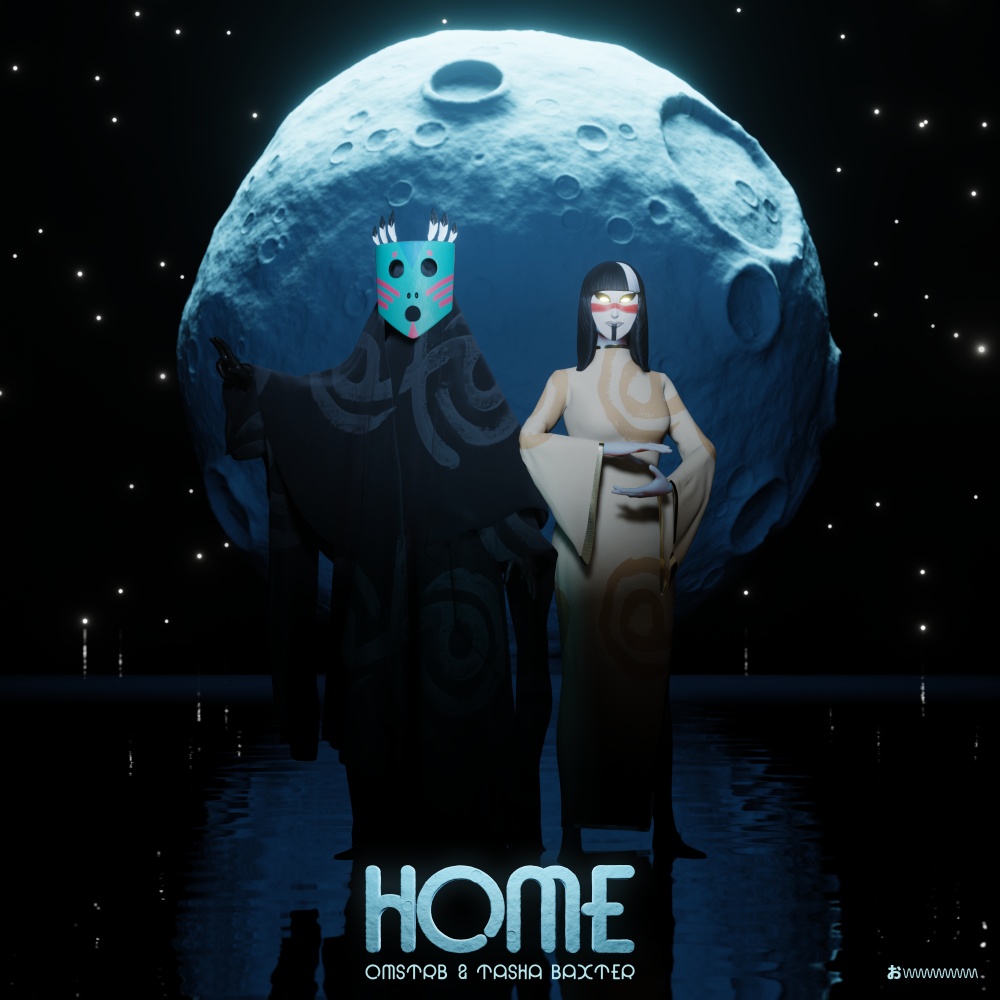 Following on from the release of Reckless with Feed Me earlier this year, Tasha Baxter returns alongside aspiring new producer, OMSTRB for Home – the first of many singles slated to be dropped on Polyoto Records and the Full Moon Flex LP.

The album, which is made up of killer collaborations with new producers from all around the world, was birthed on the streaming site Twitch with Tasha’s Discord community over the last year when disconnection and isolation were at their highest.
Choosing to channel this energy when the moon was at its fullest throughout the pandemic, Tasha Baxter AKA the BEAM Nature Energy Spirit united with artists weaving Birth Seed Seals, singing Feminine Frequencies, coding Biologic Bass Oscillations, and most importantly curating tracks live on the streaming platform.

Speaking about the project she said:

“Over the last year I’ve been hanging in the studio with my Discord community looking for connection, inspiration and purpose, filling the hole where live shows once were.
What came from feedback streams and sample flip challenges turned into something none of us anticipated, we didn’t make any of this music for the purpose of release or validation. We just needed to survive the new normal lock down.
So we gathered under the full moon once a month to go on a sonic journey, embracing the chaos with hearts on sleeve. I realized how ephemeral life is, knowing that we could cease to exist in an instant and this was why we felt the urge to create a photosonic time-capsule, a legacy, we made it, we survived and here is our story.
Everyone involved shared a common desire to create songs of adventure, triumph, and struggle. We channeled our experience into one common language for us all . Music.”  And this became Full Moon Flex.”

With a variety of genres and producers, including DjangoZa, Shadow Wanderer, GXG, Vacant Future and Imaginate (to name a few) set for release over the next few weeks, Home offers a taste of what’s to come from the exciting new label and album – which drops on the aptly timed full moon release date: 19th November.

United on the streaming site with Tasha, OMSTRB holds a strong affinity for electronic music. His tastes and sounds span genres and styles, whilst his knowledge for production came from the Icon Music Collective Online.

Meanwhile, singer-songwriter Tasha Baxter exploded into the scene back in 2002 with the release of UK Top 40 single, In The Beginning with Ferry Corsten. Since then, she’s collabed with Noisia on EMI, Au5 on Monstercat, and written songs for Lil Wayne, Moore Kismet’s debut album and more. Yet despite her accolades being endless, Tasha’s spiritual values are what she is most proud of following an around-the-moon hiatus imposed by life itself.
Now shifting electronics from dandelion ballads to a cross-section of oscillating bass styles, Tasha Baxter partners with OMSTRB for the release of Home on her brand label, Polyoto Records. She said:

“It (Home) was heard on the 5th and final “Full Moon Flex” stream which happened to be a full blood moon eclipse. (26th May) Emotions were already at an all time high because the creator of Berserk had passed that week.

OMSTRB left a message for me to read before the song was played on the stream and it made me so emotional as I sang to it. When I refined the vocal on the 27th of June, I pulled an oracle card for inspiration and the title of the card was “No place like Home”. That’s when everything made sense, that by doing this together, we were coming home to ourselves, despite the physical distance. 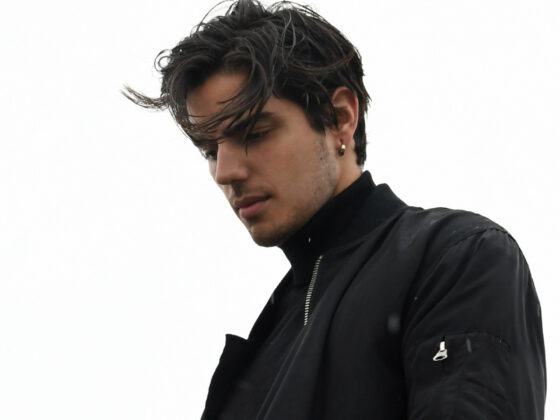 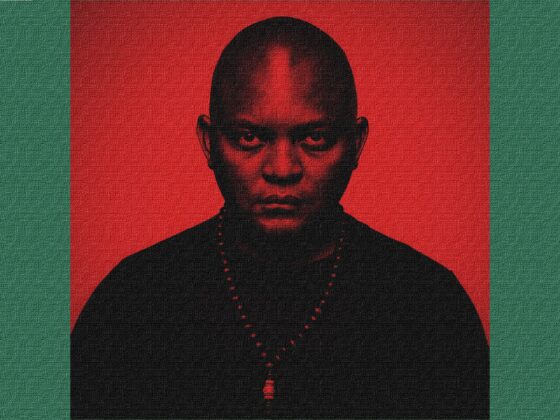 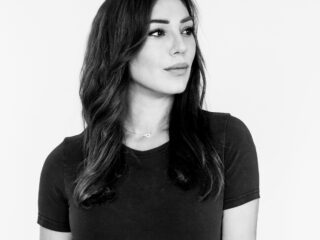 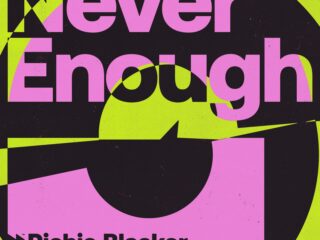 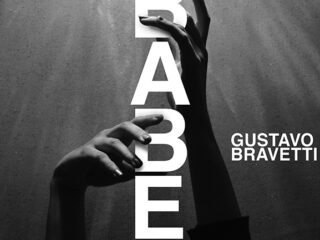 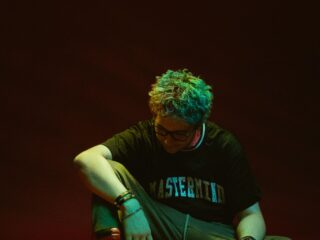 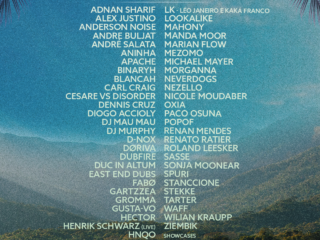 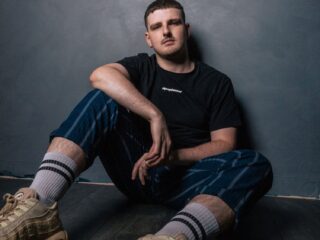 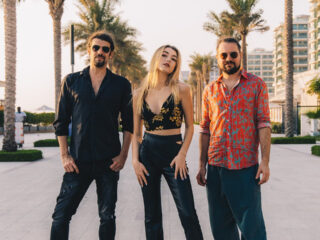