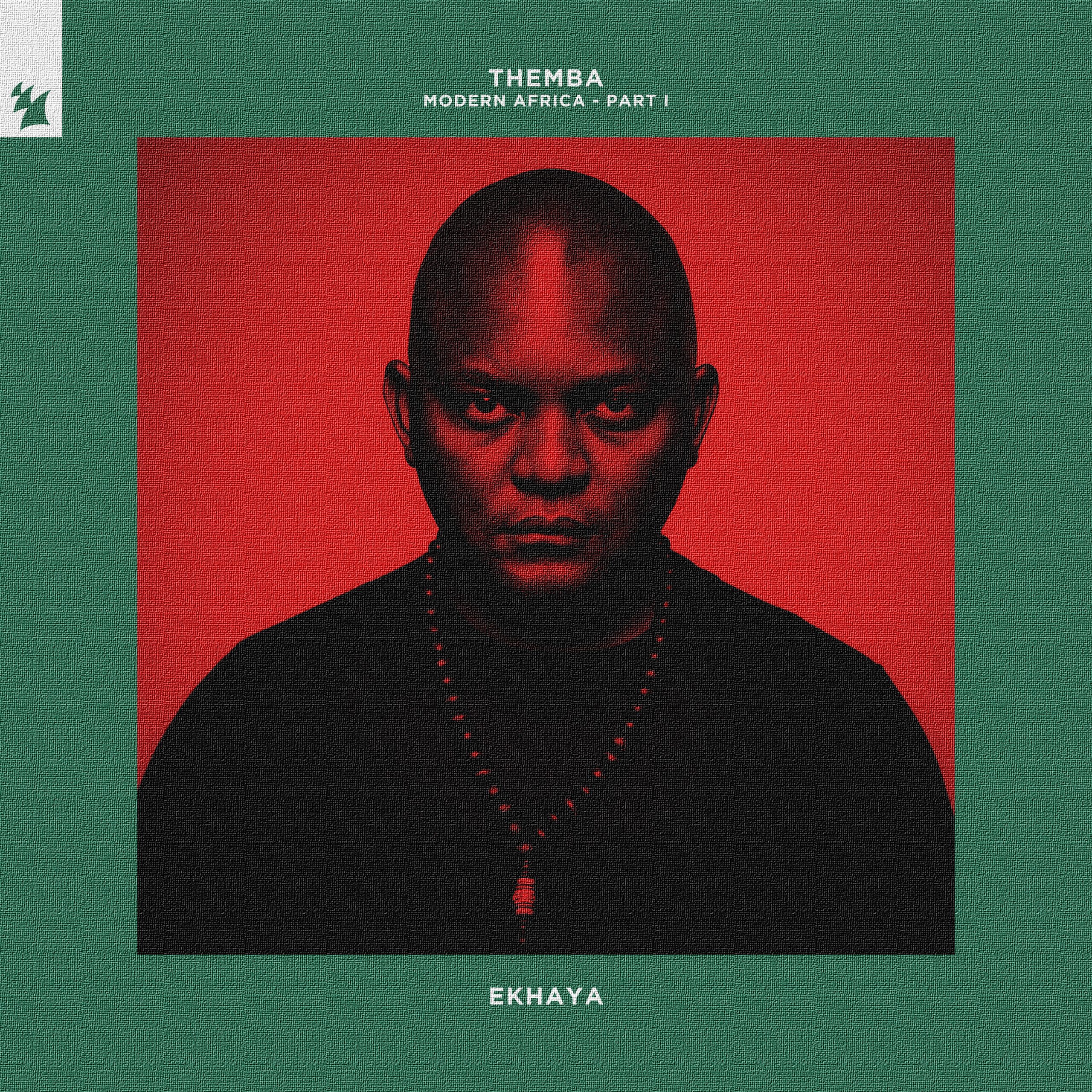 Translating to ‘home’ in his mother tongue Swahi, ‘ekhaya’ sees Themba explore themes of sanctuary, solace and staying true to your heart on his maiden LP.  A record conceived between Ibiza and Johannesburg, it depicts the journey of an individual through the various phases of their life.

A seven-track release, emotion-driven opener ‘Colours’ immediately sets the tone with its delicate strings, warm vocals and twinkling arpeggios draped over a heartbeat rhythm. Next up is ‘Sound Of Freedom’, the first of four singles on the album, which sees Themba join forces with Johannesburg artist Thakzin on an epic, 10+ minute jam propelled by flawless piano tones and rhythmic staccato strings. Then comes ‘Izindlu’, one of the album’s more rousing cuts that comes steeped in African culture through the authentic drums and rich vocal chants, and latest single ‘Ashamed’, an infectiously jazz-driven number punctuated by singer Brenden Praise’s endearing vocals.‘Mountain High’ is then led by Lizwi’s velveteen vocals on a backdrop of African drums and gently played brass instruments, ‘Reflections’ is a thought-provoking slice of wonder from start to finish, before things are closed out by truly breathtaking soundscape ‘Coming Up For Air’.

A longstanding superstar of the South African house scene, Themba has continued to build a global reputation since dropping his highly acclaimed single ‘Who Is Themba’ in 2018, a record that stayed in the Beatport Top 100for 18 months. With his music quickly receiving support from A-listers such as Adam Beyer, Tale of Us, Hot Since 82 and Masters At Work, he has headlined shows worldwide and released his third DJ mix album, Herd In Tulum, last year.

Attempting to connect the dots between the sounds of Africa and western dance music, Modern Africa, Pt. I – Ekhaya is Themba’s largest undertaking to date, and represents a poignant milestone in the story of one of South Africa’s brightest musical talents. 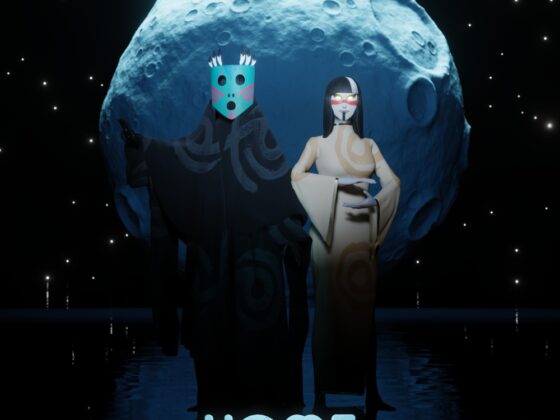 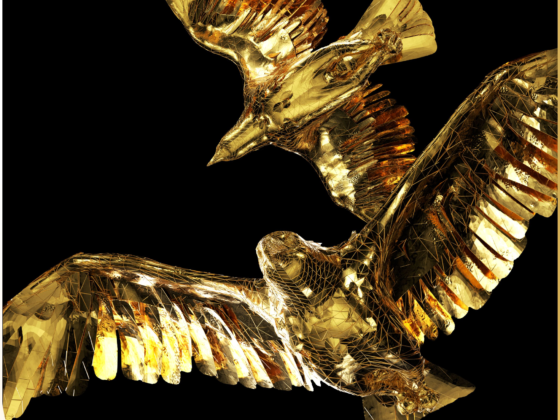 The standout 5-track release is a…