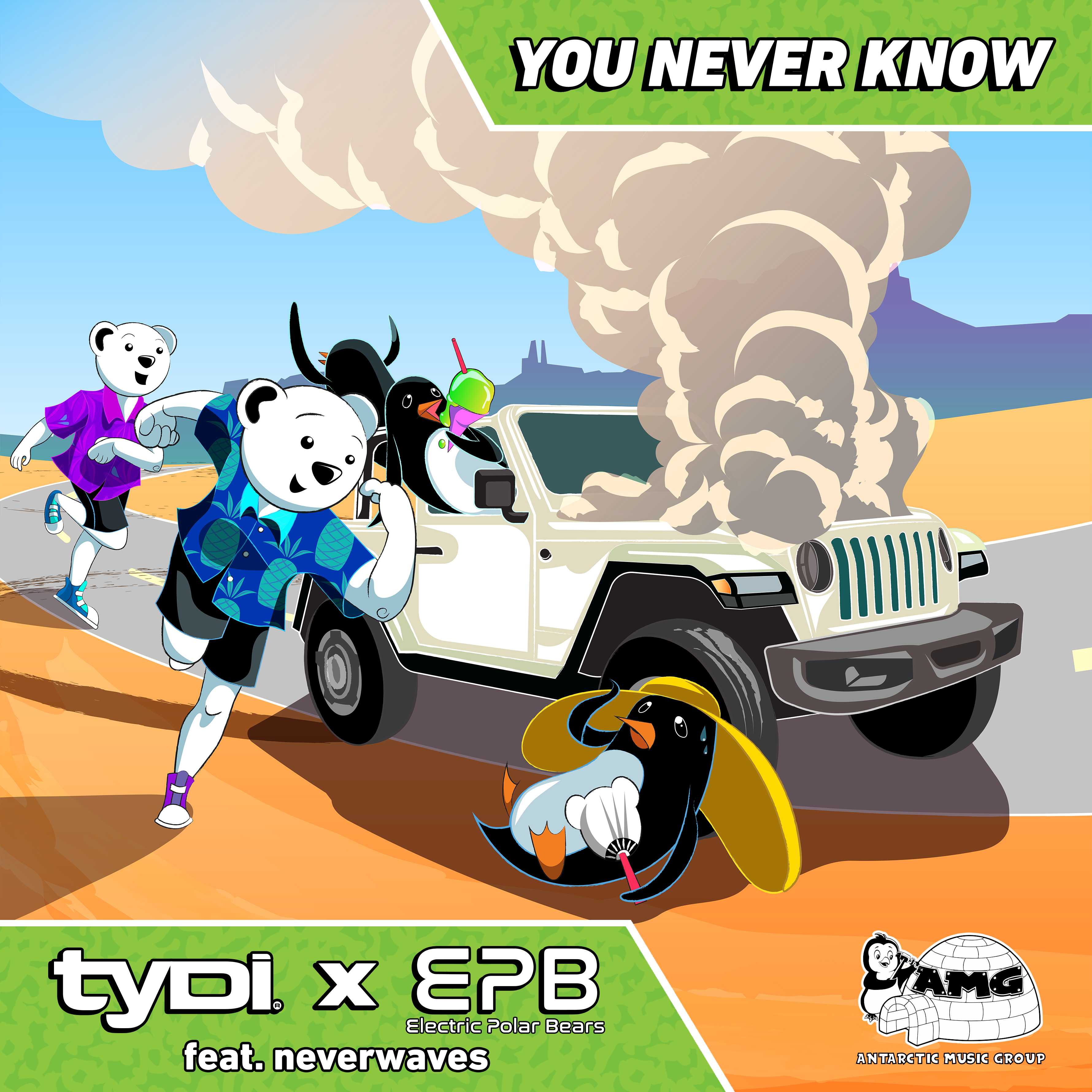 ​​”I’ve been a fan of both the Electric Polar Bears and NeverWaves for a while now, it only made sense to fire up the studio and jump on a fresh song with them!! NeverWaves vocal were the first thing I worked on, we jumped on a zoom session and wrote the story from scratch together; it was the first time we had met! This one is about all of those seemingly ‘random’ coincidental moments where we run into the right person. It’s a pleasant story that isn’t too ‘love focused’, it’s something everyone can jam out to. I can’t wait to drop this one at the festivals!” –tyDi

Kicking off the track with neverwaves’ emotionally charged vocals, “You Never Know” brings all the feels with a hopeful nostalgic tinged vibe. Filled with heartfelt lyrics, neverwaves sings about the synchronicity and chance encounters of meeting the one. A track anyone can relate to, “You Never Know” is filled with a truly mesmerizing melody, gorgeous synth work and an infectious drop.

tyDi and EPB’s masterful production skill work in perfect harmony with one another to create a one of a kind dance track with neverwaves captivating vocal work rounding out the track perfectly. “You Never Know” is a positive and uplifting track from start to finish with a message listeners can all relate to and has all the makings of a chart topping dance single. Take a listen to their newest single here.

Electric Polar Bears will also be kicking off their Fall 2021 tour, playing direct support for Deorro at Mexican festival, Water Castle on Saturday, October 9th. Be sure to follow along with upcoming tour announcements and releases from tyDi and Electric Polar Bears for the Fall/Winter of 2021.

Through his extensive discography, which includes five full-length albums, countless singles and remixes, and numerous EPs across diverse genres on various labels from Republic to Armada, tyDi has topped global charts, toured the world and made an indelible mark on the music world. Last year, the prolific Australian producer/DJ made waves with his acclaimed collaboration with Grammy-winning composer Christopher Tin, resulting in the epic album Collide, ‘a masterful navigation of orchestral and electronic elements’ according to Dancing Astronaut. The album also received accolades in DJMag, The LA Times, and hit both the Billboard dance and classical charts. tyDi’s tracks have received placement in the New Music Friday, Chill Tracks, Young Wild & Free, Dance Rising and Cratediggers Spotify playlists, as well as Apple’s Trance & Progressive playlist. 2019 has found tyDi going from strength to strength, collaborating with the Grammy-nominated singer JES, progressive sensation Mat Fax, and remixing trance legend Andy Moor and Norwegian pop sensations Rat City, with a track that received airplay on Sirius XM BPM, Music Choice and C89-Seattle.

TyDi has also contributed his own reimagined arrangements of some Disney most beloved anthems for the current ‘Disney on Ice’ world tour. He has also composed music for Stella Artois (for a Webby Award winning ad), Quickbooks (their 2019 Oscars ad) and Swarovski. He’s composed music for an acclaimed PSA campaign for The Make-A-Wish Foundation and his music has appeared in Fox’s ‘Almost Family’ TV series. For his film/TV/ad work, tyDi is represented by Fortress Talent Management. 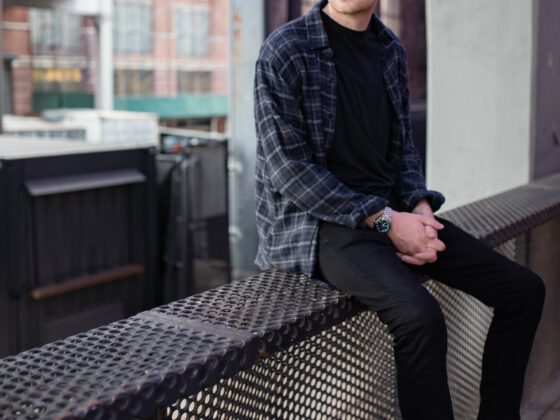 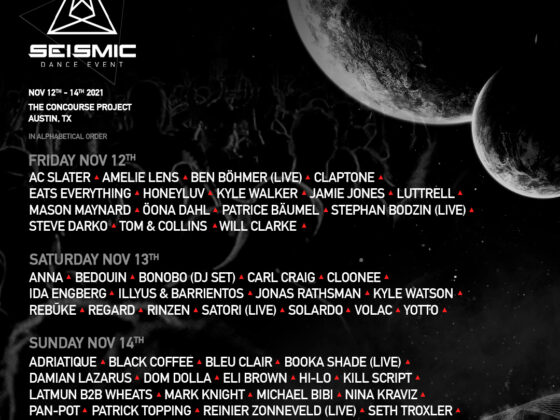