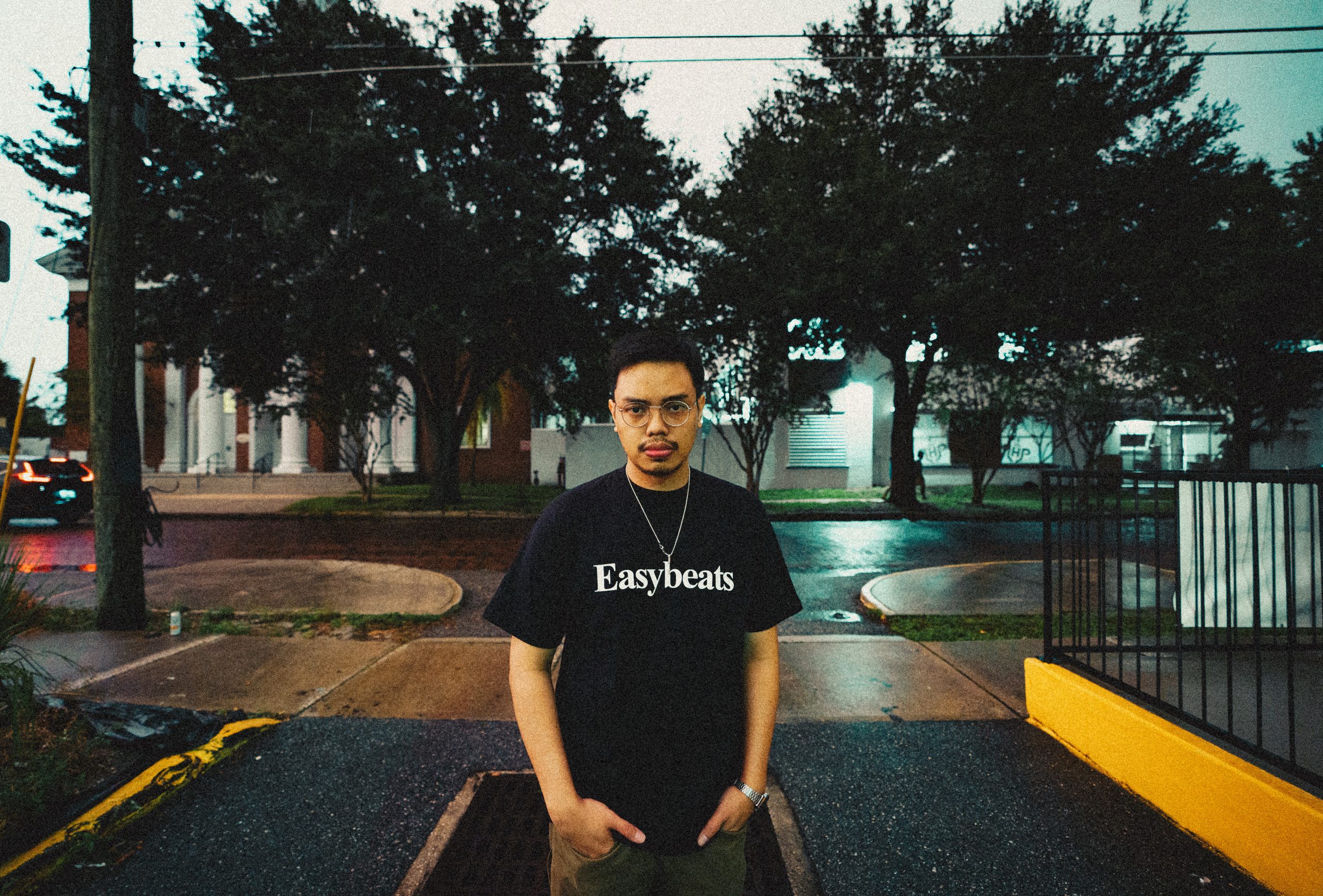 Since making a glowing first impression on the Insomniac catalog over a year ago, the Indonesian-bred producer proceeded to reach astronomical heights through a slew of releases that have proudly put his country on the map. In addition to exploring a vibrant palette of club-commanding grooves, the house music dynamo has gone out of his way to share the spotlight with bubbling talent from his own backyard. He recently threw some shine at Jakarta-based vocalist Jelita on his sultry number “Have Me all,” and then reconnected with his longtime friend Jargen on the sleek proggy roller “Amani.” Continuing the trend, he ropes in singer-songwriter Teza Sumendra for another tour through his homeland.

“Hyperspace” finds him navigating through the more refined reaches of the house music realm. Sumendra’s warm, suave crooning slides off the tongue with poetic finesse, as an otherworldly groove sets the coordinates for its paradisiacal destination. Shuffling drums and shimmering chords are the jet fuel propelling the blissful vessel through a kaleidoscope of swelling pads, ultraviolet plucks, nebular synth fills, and the intoxicating timbre of its sonorous lead. Bleu Clair clocks in at a new speed with this subdued creation, and we’re thrilled to be invited along for the ride.

“I’ve been a fan of Teza for the longest time I feel, and now having a collab with him is a huge honor,” says Bleu Clair. “I’m really proud of the outcome. ‘Hyperspace’ is definitely one of the best productions that I’ve made, and I’m excited to share this one with the fans.”

The in-demand producer has been showcasing his skills behind the decks, as he continues to trek through a run of dates from his debut North American Tour, which includes stops at Webster Hall (NYC), Spybar (Chicago), The Midway (SF), Temple (Denver), Academy (LA) and Boo! Seattle. Last month, he brought down the house at EDC Las Vegas during his highly anticipated performance on the Insomniac Records hosted stereoBLOOM stage on Friday.

On his latest stint with Insomniac Records, Bleu Clair continues to catapult himself into the stratosphere with his most suave single to date. “Hyperspace” with Teza Sumendra is available on all streaming platforms now. 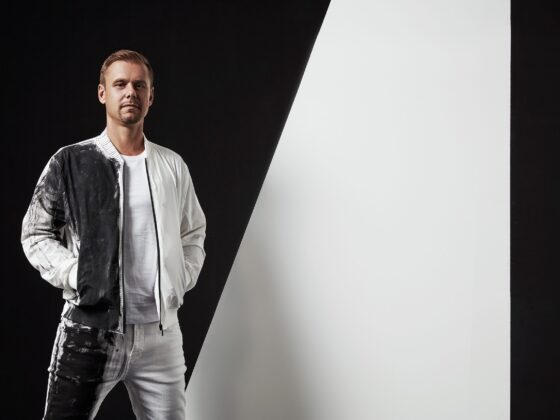 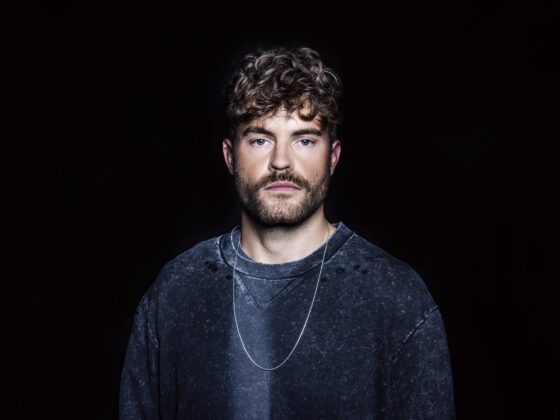 Genix enlists My Friend for atmospheric ‘All I Wa….