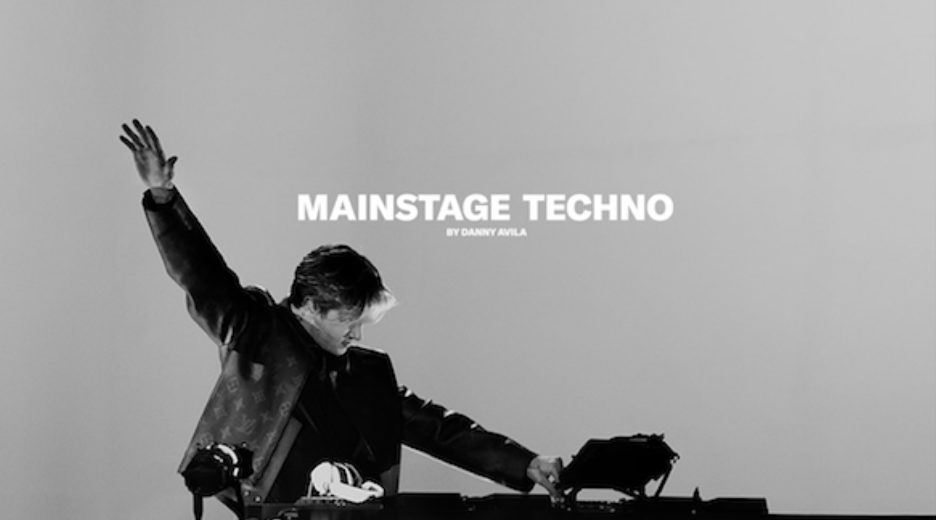 Premiered at the latest edition of the renowned digital festival Tomorrowland Around the World, Mainstage Techno sees Avila introduce a fresh sound that has never been heard before. Having spent over a year working on this advanced, unprecedented style, its innovative, dynamic and powerful tonality is essentially distinguished by the unique combination of cutting-edge elements of techno music paired with full-on, progressive features, which together create an insanely energetic mix.

It’s little wonder that Armada Music immediately signed all the first singles and 1001 Tracklists immediately uploaded the full Mainstage Techno set from Tomorrowland Around the World. Avila also surprised fans with three unofficial remixes during live shows at Epic Club in Prague and Untold Festival in Romania. His Mainstage Techno interpretations of ‘Love Tonight’ by Shouse, ‘Best Of Me’ by ARTBAT and Sailor & I and ‘Feel The Beat’ by Darude are the perfect examples of his new dark, energetic and edgy sound style.

Not only did his fans get to enjoy streaming these set highlights, but as a special gift, they were offered ‘Best Of Me’ and ‘Feel The Beat’ as free downloads. His debut single on Armada Music, ‘Mother & Father’ featuring Bukhu, immediately hit the ‘Top 10’ on both the Beatport ‘Mainstage Top 100’ chart and the 1001tracklists ‘Trending Tracks’ within a few days. There is so much more in the Mainstage Techno pipeline to surprise the world and we can’t wait to see what’s next.

“I started working on the Mainstage Techno topic about a year ago, but I decided to not show absolutely anything about it until I was 100% sure the concept was ready and the music too,” Avila explains. “For me the best way to present new music is at Tomorrowland. Right now I have about 15 finished tracks that I’ve been working on in the past year. I come from a very different background than most of the EDM artists. I started DJing in Marbella and Ibiza when I was very young and I grew up listening to completely different music than what I am probably known for. So underground music has always been a part of me.”

Ranked #34 in the prestigious DJ Mag ‘Top 100’ list, Danny Avila has spent the last decade carving a reputation as one of the best DJ-producer talents on the planet. He has collaborated with a suitably star-studded list of artists, including Machine Gun Kelly, The Vamps and Tiësto and many more. 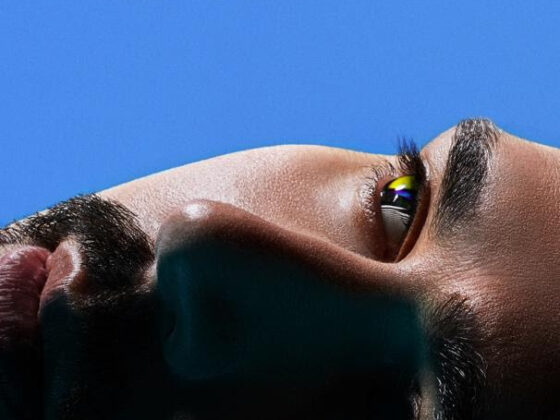 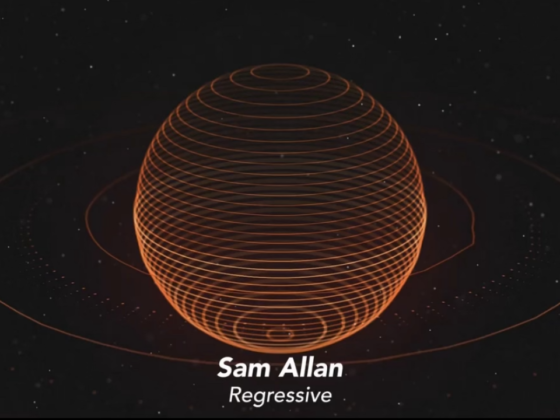