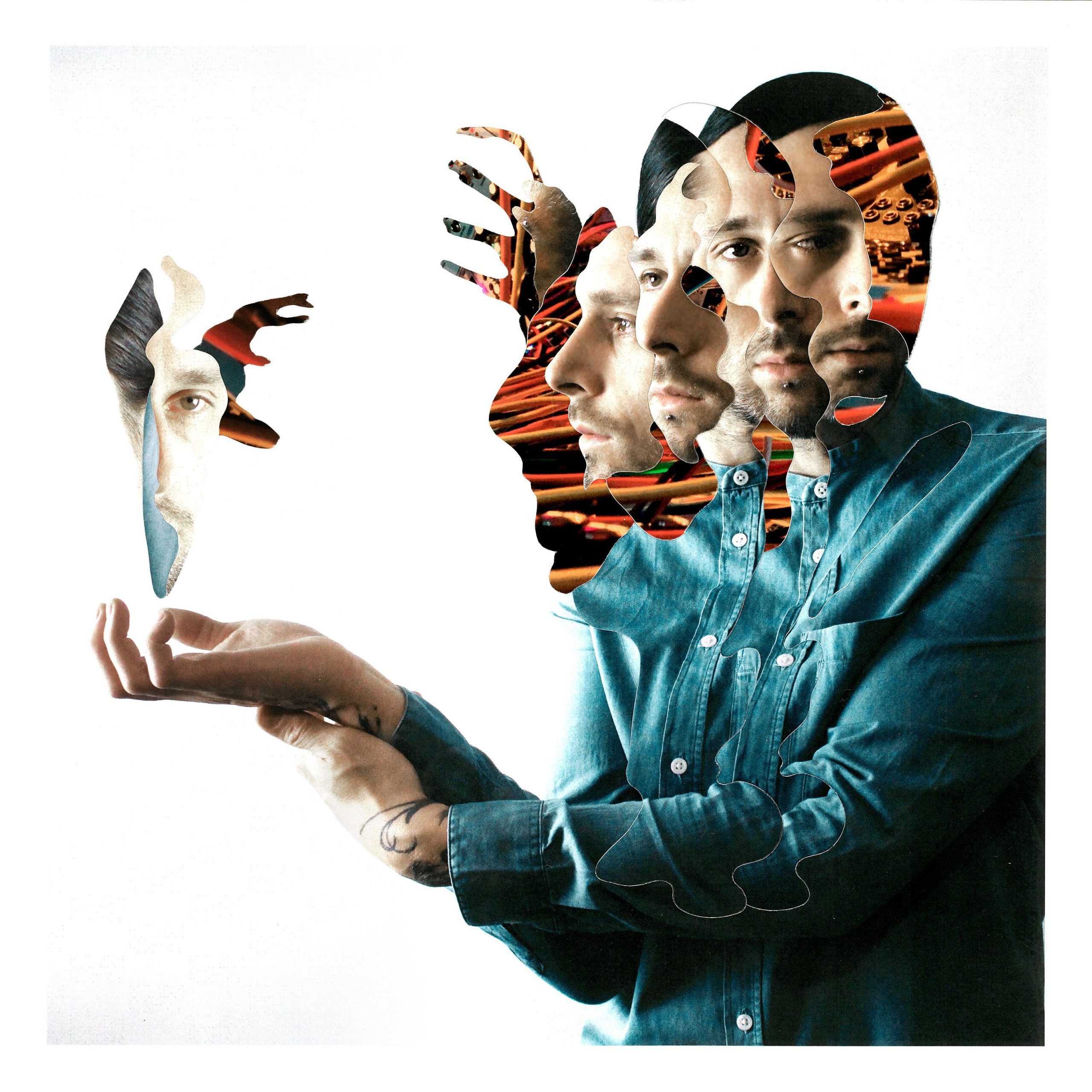 David Castellani is back on his Noetic imprint with “Electrochemical EP”, featuring a remix from Matrixxman.

Italian modular synthesist David Castellani will release the last installment of introductory EP’s from his Noetic label this October. “Electrochemical EP” is Castellani’s most dynamic and impactful yet, and features a rework from the formidable US producer Matrixxman.

Kicking off is “Electrochemical”. A booming kick drum opens up the record & immerses listeners instantly. Heavily distorted synth notes punch out the melody, intertwining with a parade of cymbals, hi hats and a rapid snare drum. In classic Castellani style, he builds the mood with subtle elements, including the lingering baseline that slowly wobbles and shakes, creating an air of unpredictability. After an emotive crescendo, the melody pivots to a trippy acidic overflow that dominates the track before a solitary kick drum closes out. Next, Matrixxman presents his rework of the title track. He alchemizes it into an ethereal, futuristic composition and combines animalistic sounds with a reverberating kick. Far more sinister than anything else on the record, he seamlessly morphs the original into something wild and eccentric. Gentle chords are slowly pushed into earshot, but never eclipse the main melody. The bass drum dominates while snapping snare drums and hi hats add texture and balance. A menacingly ominous remix by the American producer that injects a dark atmosphere to the record.

“Acid Test Microdose Mix ” launches with a buoyant 303, robust kick and distant shakers that dance under the growing acid line. Slick claps and extra acid twinged elements dance around the vigorous kick drum, delivering a weighted punch. While the differences are subtle from the Macrodose mix, they’re no less effective – a more stripped back, considered version is presented here. This lean 303 workout is characterized by it’s powerful kick drum and a range of rolling percussion that allows the melody to flow. “Acid Test Macrodose Mix ” opens with a sole 303 acid line, loop of keys and a pulsating kick drum that pushes the tempo along. The bass drum is used somewhat sparingly in the track, allowing minimal elements to shine, before charging back in with unbridled power. The acid line distorts and twists throughout with weaving counter melodies, making this edit a disorientating cut armed with squelches, snares and hi hats that burst around you. 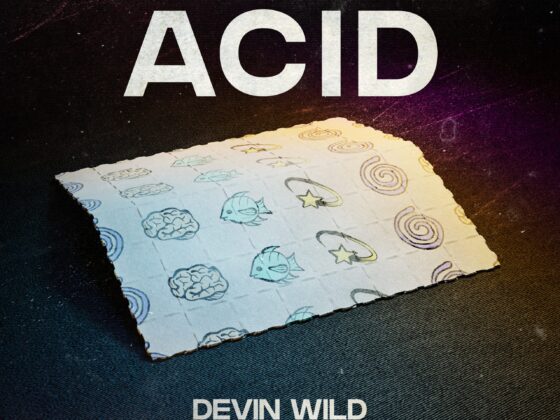 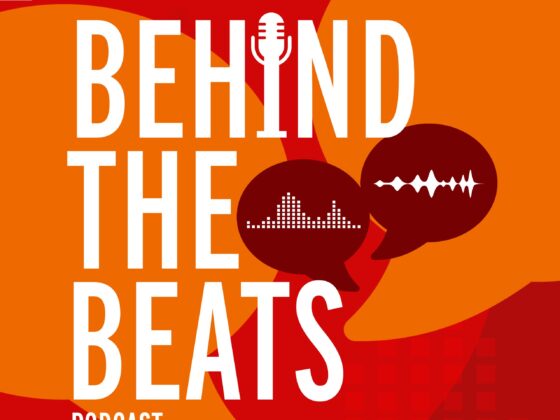