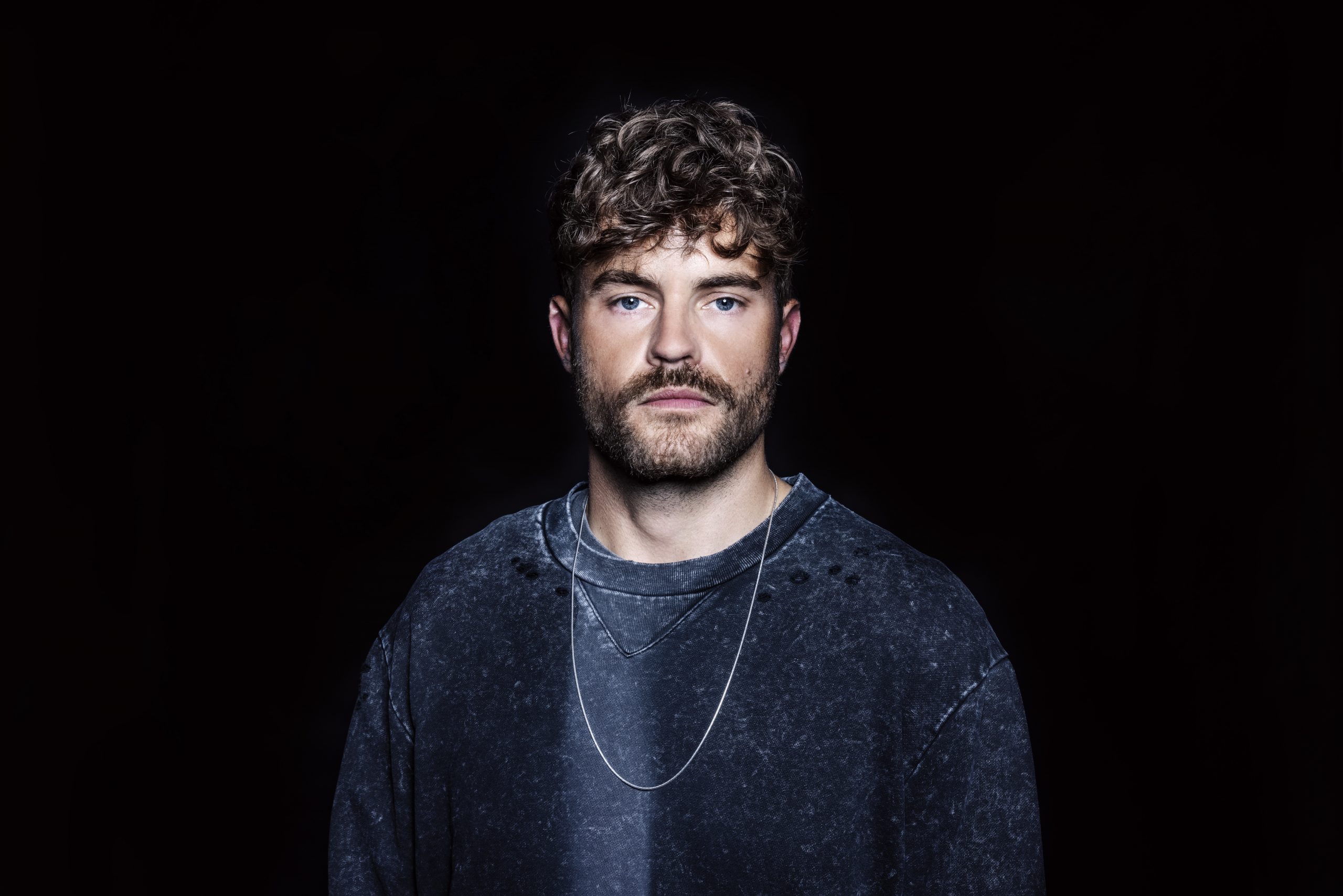 Damion ‘Damo’ Houchen, aka Genix, unveils the first remix from his debut artist album ‘199X’, courtesy of London duo My Friend, whose atmospheric remix of ‘All I Want’ deftly blends deep house and UKG influences.

My Friend said: “Recently we’ve been writing a fair amount of club focused music so jumping on this remix for Genix has been the perfect excuse to go a little deeper again, especially with the nights drawing in. We really loved a lot of the elements in the track, especially the repetitive lead sound and vocal hook which we based the remix around.”

My Friend’s previous appearance on Anjunabeats was a memorable one: ‘January Embers / Highland’ was released in 2018, with Oliver Smith remixing the former for Anjunabeats Worldwide 08. Elsewhere, they’ve landed music on Anjunadeep, Stress Records, Fly Boy Records and Nothing Else Matters. My Friend have been supported by Gorgon City, Groove Armada, Danny Howard, Eli & Fur, Cristoph, Effy, and TCTS.

A love letter to rave culture, ‘199X’ is a departure from the sound that Damo is best known for. ‘199X’ dropped on the label in September 2021. Since the album’s release, Genix has taken ‘199X’ to Above & Beyond’s Group Therapy 450 celebrations at The Drumsheds London, and to the USA and UK for the first leg of his world tour.

Phase one of Genix’s ‘199X’ album tour continues until January 2022. Tickets for all dates are on sale now (genixmusic.com) 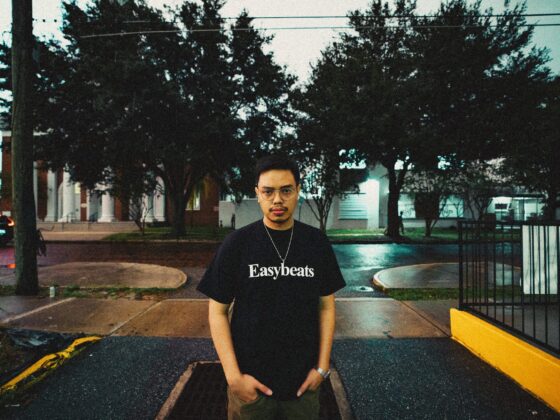 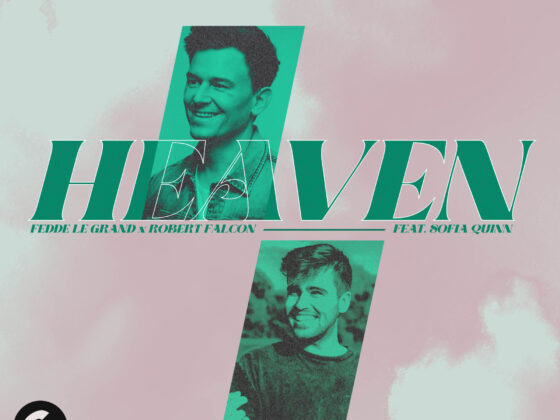